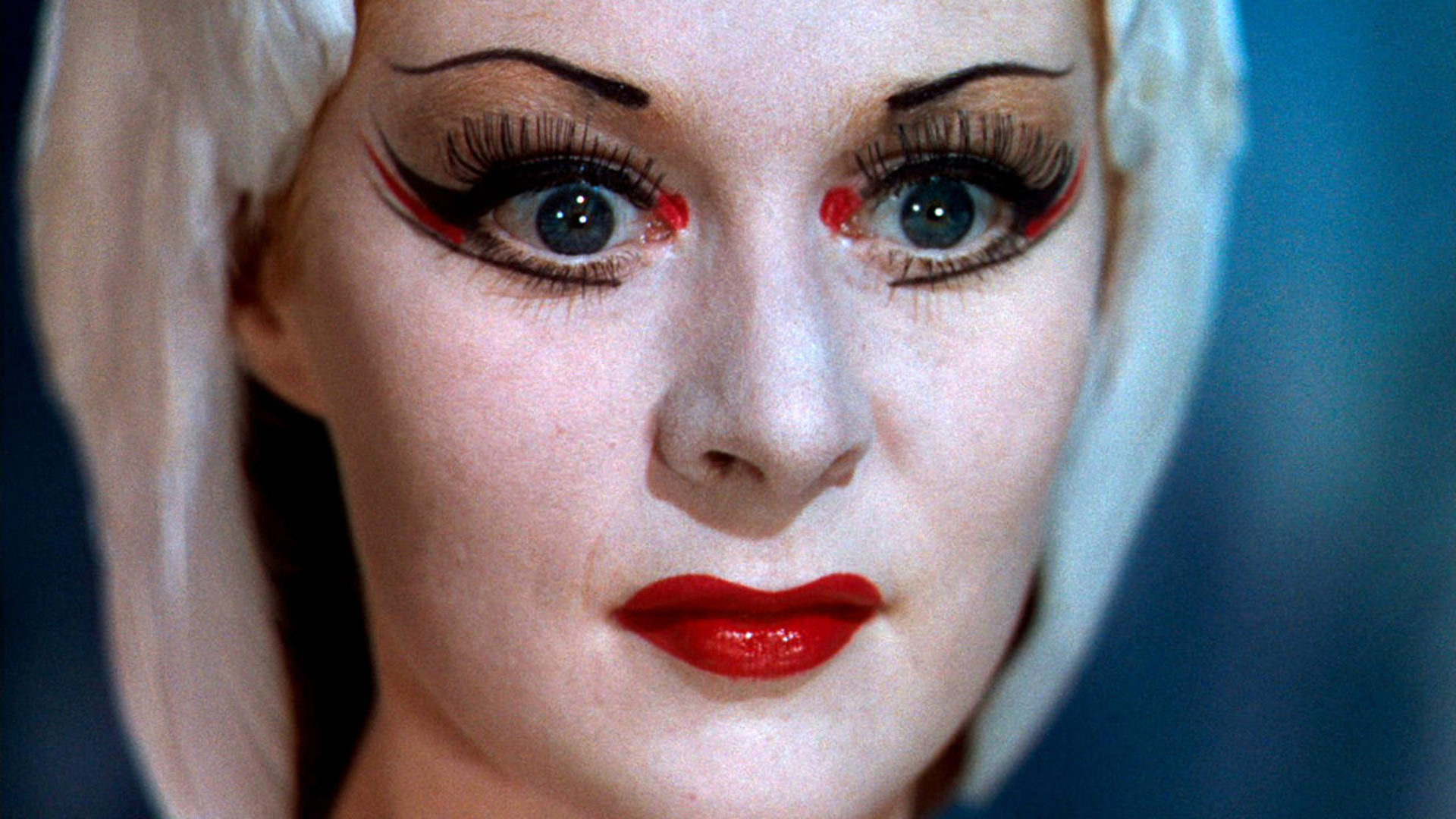 Powell and Pressburger’s ravishing, rapturous The Red Shoes, shot in dazzling Technicolor by Jack Cardiff, is one of the most beautiful and beloved films of all time. Moira Shearer, in a remarkable debut, is Victoria Page, an up-and-coming dancer newly taken on by a successful ballet company. Anton Walbrook is Lermontov, the company’s manipulative, demanding impresario (modelled on Serge Diaghilev), whose ruthless your-art-is-your-life approach to dance imperils Victoria’s physical and emotional health. Marius Goring is Julian, the young composer with whom Victoria falls in love. The Red Shoes is loosely based on Hans Christian Andersen’s fairy tale of the same name. The film’s much-celebrated centrepiece, a stunning 14-minute ballet sequence directly based on the Andersen tale, is one of the great glories of cinema. The film won Oscars for its art direction and score.