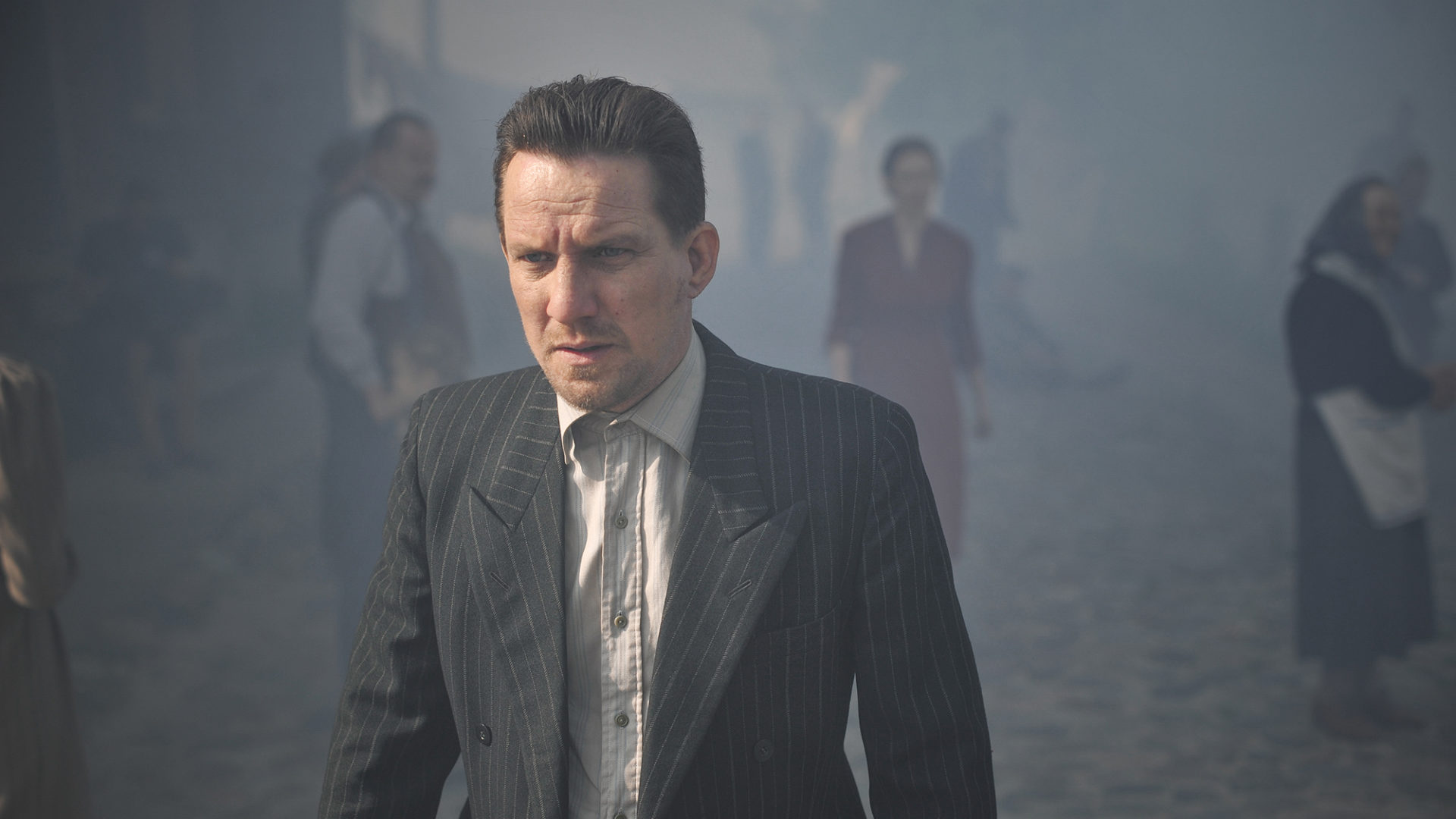 “Filmmaker Dāvis Sīmanis creates a powerfully ominous and suspenseful atmosphere, positioning the viewer, like Lipke, as a reluctant eyewitness to unfolding horrors.”

The valorous efforts of Žanis Lipke, known as ​“Latvia’s Schindler,” are compellingly rendered onscreen in writer-director (and EUFF alum) Dāvis Sīmanis’s haunting Holocaust drama, Latvia’s official submission to the upcoming 92nd Oscars. Winner of several top-tier trophies at Latvia’s National Film Awards, The Mover depicts the heroic actions of Lipke (Artūrs Skrastiņš), a Latvian longshoreman who saved dozens of native Jews during Nazi occupation by smuggling them out of the Riga Ghetto and into an underground bunker concealed on his property. (In 1966, Lipke and his wife were recognized as Righteous Among the Nations, an honorific bestowed on non-Jews by the State of Israel.)