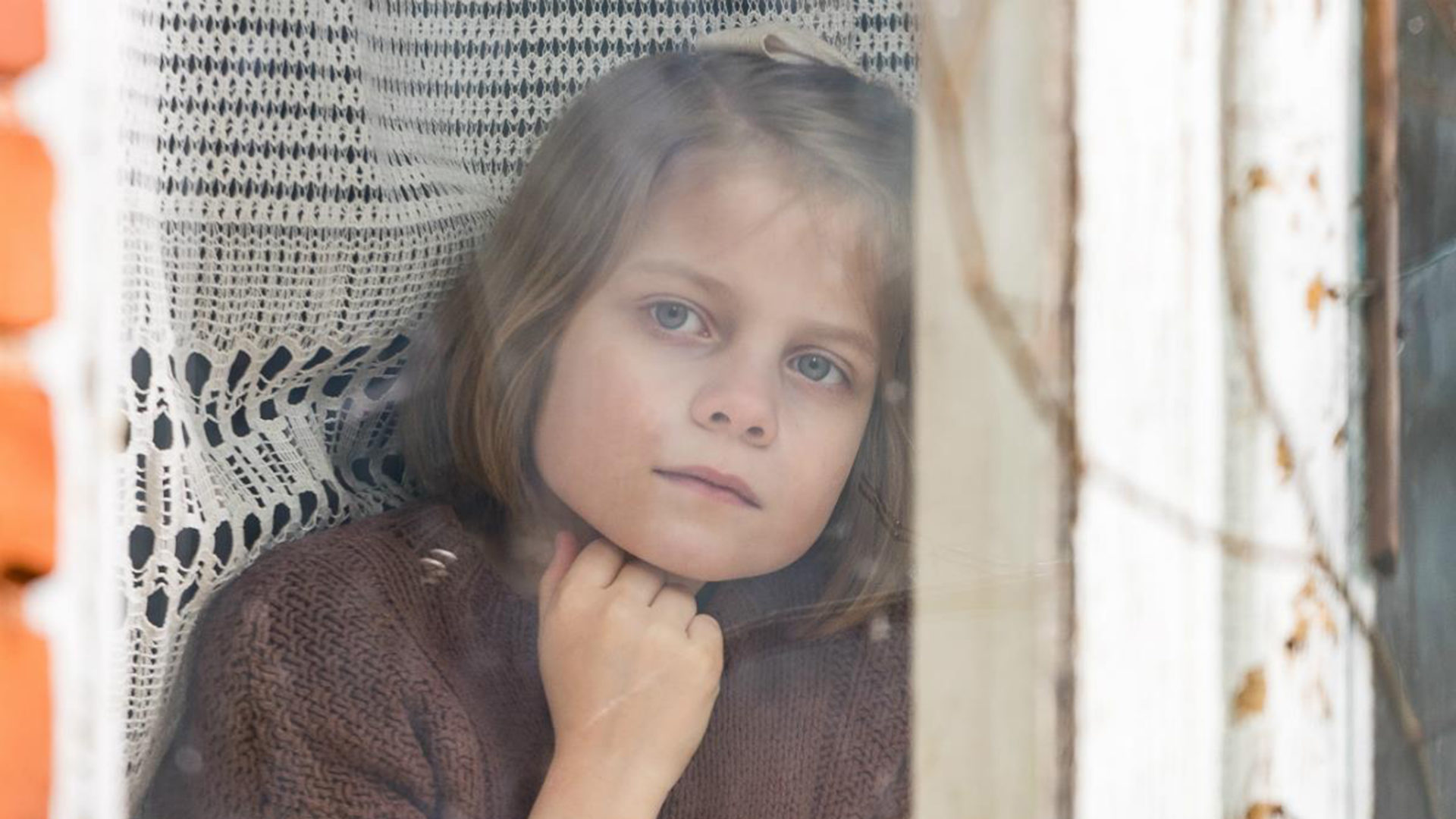 A box-office smash in its native Estonia — and winner of Best Picture at their Oscars equivalent — this tender period drama, set during Estonia’s oppressive Stalinist era, showcases the bona fides of first-time feature filmmaker Moonika Siimets. Adapted from a pair of autobiographical novels by beloved Estonian penwoman Leelo Tungal, The Little Comrade adopts the wide-eyed viewpoint of six-year-old protagonist Leelo (cherubic Helena-Maria Reisner), witness to her mother’s arrest at gunpoint for treason against the Soviet Union. Believing herself somehow responsible, Leelo resolves to be a “good girl” in hopes that exemplary behaviour will hasten her mother’s return. Suffused with pathos and sincerity, this moving account of innocence lost garnered stellar reviews at Busan IFF.