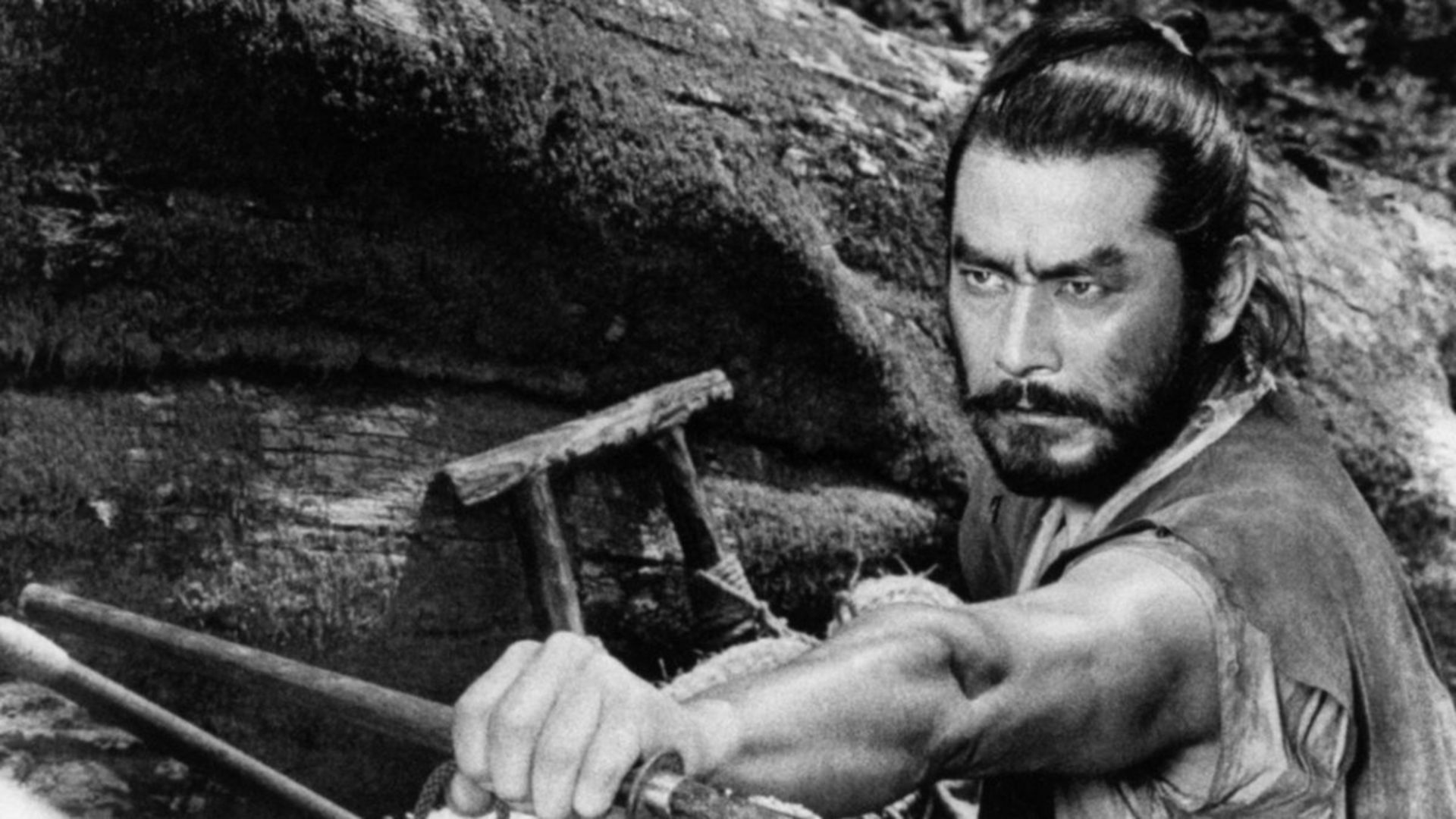 Kurosawa was named Best Director at Berlin in 1959 for this swashbuckling swords-and-samurai dramedy, shot on the slopes of Mount Fuji and set in 16th-century Japan. Beautifully composed in black-and-white CinemaScope — Kurosawa’s first use of the widescreen format, and one of the first in Japanese cinema — the film recounts the hapless adventures of Tahei and Matashichi, two bumbling peasants tricked into accompanying a general, a princess, and a treasure of gold on a dangerous journey through enemy territory. George Lucas has cited The Hidden Fortress and Seven Samurai as chief inspirations for his Star Wars cycle, with Tahei and Matashichi obvious prototypes for Lucas’s metallic clowns R2D2 and C3PO. Toshiro Mifune — ​“delivering a performance that blows Luke Skywalker out of the galaxy” (Michael Rechtshaffen) — plays the princess’s heroic protector.