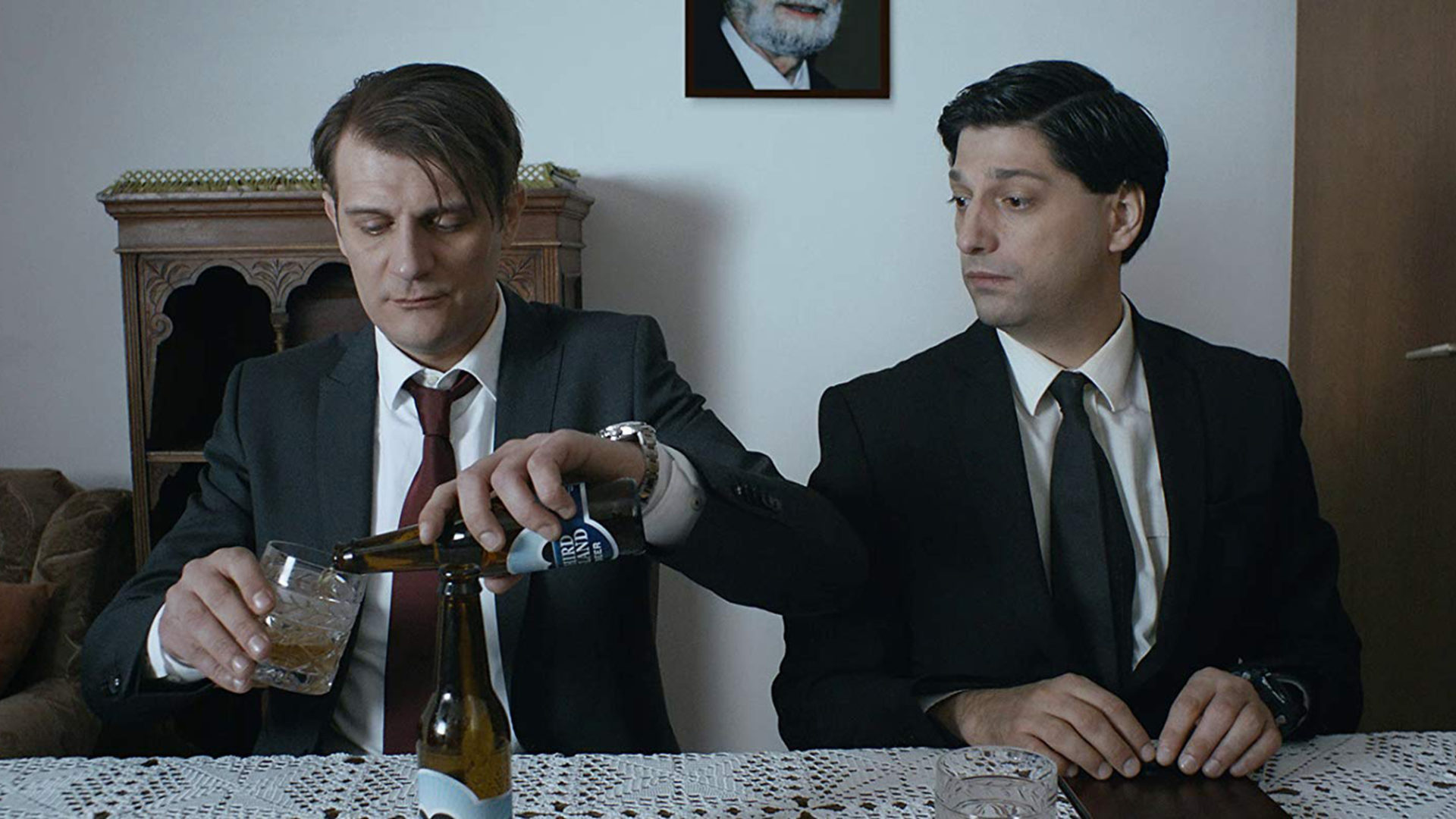 “Light and enjoyable, and its setting is a sparkling, timeless paradise.”

The debut feature of Croatian writer-director Ivan Salaj, previously a helmer of shorts and TV documentary, mines the humour out of highfalutin democracy and was Croatia’s 2018 submission to the foreign-language Oscar race. ​“In this adaptation of Renato Baretić’s best-selling satirical novel from 2003, arrogant politician Sinisa Mesjak (Frano Mašković) is framed in a scandal involving drugs and sex. To get him out of the spotlight, the government dispatches him to Croatia’s most remote island, where there’s no phone signal and no Internet access. Mesjak’s task is to organize the first valid election in this strange place, but seven of his predecessors have already failed” (American Cinematheque).