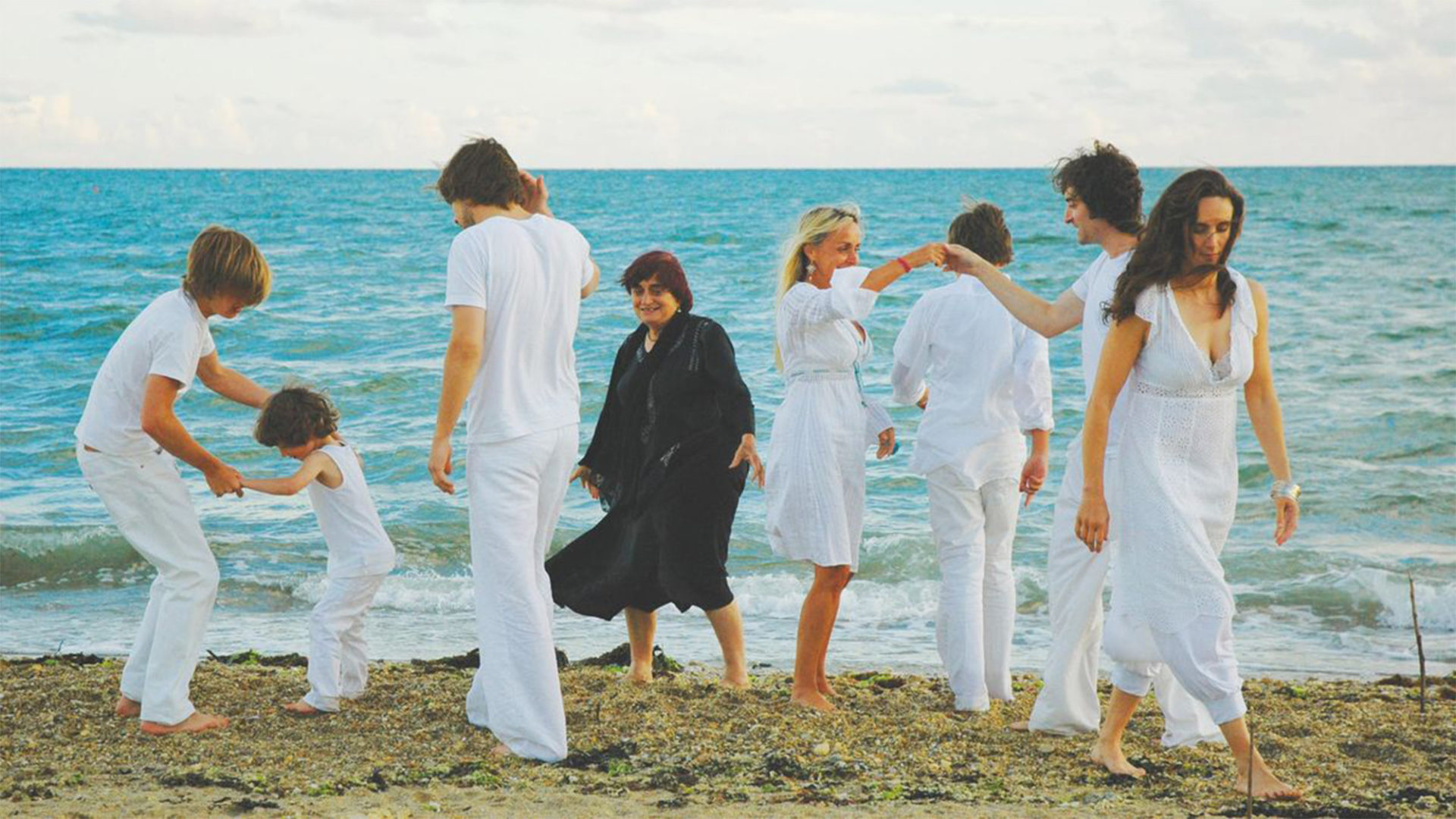 “Her most audacious and original film … This is more than a self‑portrait — it’s a crowning artistic glory.”

Agnès Varda reflects on her eight decades of life and revisits the various sites that shaped her in this elegant and slyly enigmatic ciné-memoir, winner of the 2009 César for Best Documentary. The wonderfully introspective film, touted at the time as Varda’s last, serves up a bricolage of photos, reenactments, archival footage, and performance pieces triggered by the eccentric auteur’s colourful memories — from her childhood summers in Seté to her collegiate youth in Paris; from the birth of the nouvelle vague to the battlefield of second-wave feminism. Varda’s expansive career offers checkpoints along the way, with beaches serving as beacons of remembrance for the artist. Undoubtedly the most nostalgic episodes are reserved for late husband Jacques Demy, who died in 1990 of AIDS-related illness. Chris Marker makes a memorable appearance via Guillaume, his feline avatar.

Thierry Garrel will introduce the screening on Friday, February 21.

Thierry Garrel, a French Chevalier des Arts et des Lettres, was founder and director from 1987 to 2008 of the Documentary Film Department of La Sept and ARTE France, the European cultural channel. Since 2015, he has curated the FRENCH FRENCH section for Vancouver’s DOXA Documentary Film Festival. The Beaches of Agnès was the final film he produced at ARTE France.