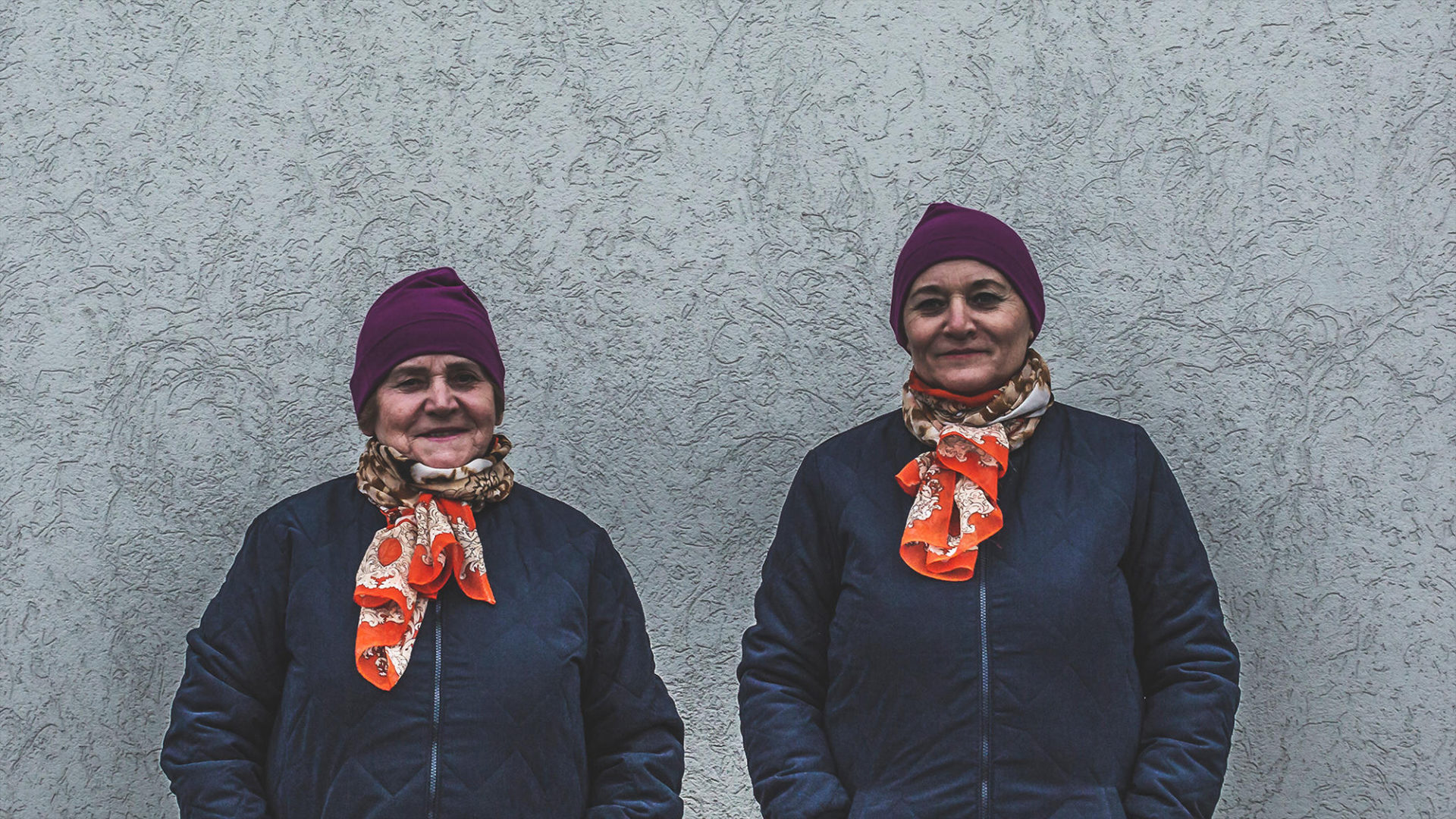 Once a symbol of the golden age of Soviet agricultural machinery production, the Ursus Factory has been deserted by its tens of thousands of Polish workers since the collapse of Communism. In an experimental participatory project, former Ursus employees are invited by a team of choreographers, musicians, and filmmakers led by artist Jasmina Wójcik to recreate a typical day of work. On the plant’s ruins, workers, engineers, managers, and secretaries re-enact the movements their bodies never forgot, giving birth to a mind-blowing dance enriched by a soundtrack composed from the sounds of heavy machinery. Culminating in a magnificent tractor ballet that’s like nothing you’ve ever seen, the symphony brings to life the almost-forgotten values of community, solidarity, and dignity of labour. This collaborative art piece celebrates the contribution of working people and proposes a historical narrative that takes notice of their lives. – Charlotte Selb, Hot Docs

A music therapy program called Voz Propria in a São Paulo women’s prison gives inmates a space in which to articulate their feelings and express themselves in sisterhood. For a few hours a week, they transcend the confines of the institution. – Eileen Arandiga, Hot Docs