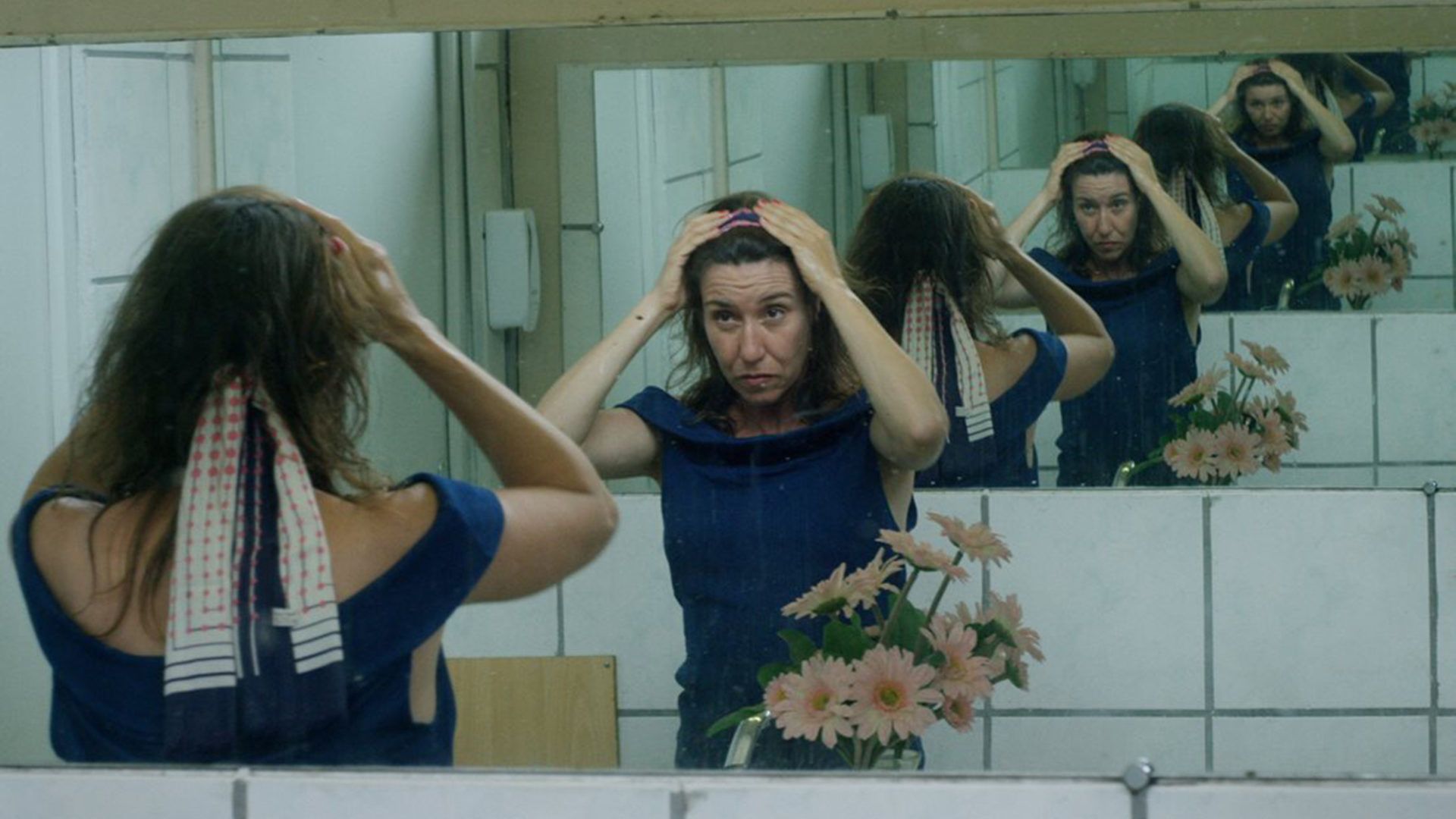 “The film takes on a haunting urgency … One of the most exhilarating examples of the growing genre of documentary-fiction hybrids.”

A sun-kissed road trip through provincial France parlays into a transformative journey of female friendship and social awakening in French writer-director Anne Alix’s genre-defying sophomore feature. Almodóvar thesp Lola Dueñas is Dolaris, a middle-aged Spaniard sampling the south of France as research for a queer-friendly travel guide. Bojena Horackova is Irma, suicidal in the aftermath of lost love and lost employment, whose attempt at ending it all in Avignon is thwarted by a fast-acting Dolaris. Bound by the experience, the pair embarks on a tour of picturesque Provence that unexpectedly reveals the hard-scrabbled existence of local and immigrant labourers — all of whom play themselves in the film’s rug-pulling pivot towards documentary.