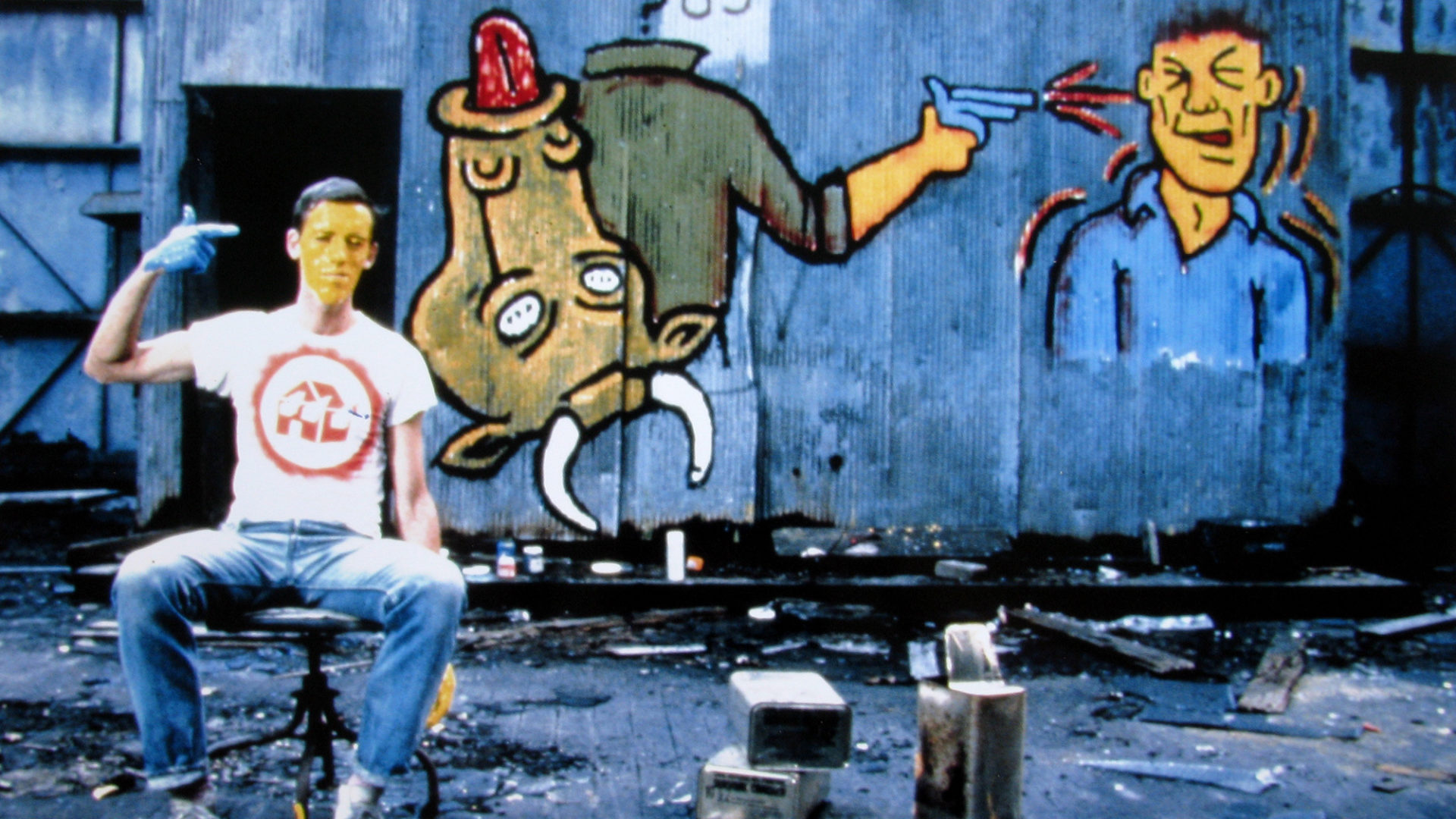 “Political artist, painter, writer, performer, and photographer David Wojnarowicz was one of the leading personalities of the 1980s New York art scene. In an interview conducted in 1989 by cultural theorist Sylvère Lotringer, Wojnarowicz speaks candidly about intimate moments in his life, the creative process, sexuality, AIDS, and coming to terms with one’s own death — at a time when society categorically refused to face up to the AIDS epidemic. Marion Scemama, who was a close friend of Wojnarowicz and who filmed the interview, has created an incomparable essay out of it and previously unseen work drawn from the artist’s and her own private archives … She has succeeded in creating a deeply moving film that looks into the soul of a man who exposed his vulnerability in a variety of aesthetic forms” (Berlin IFF).