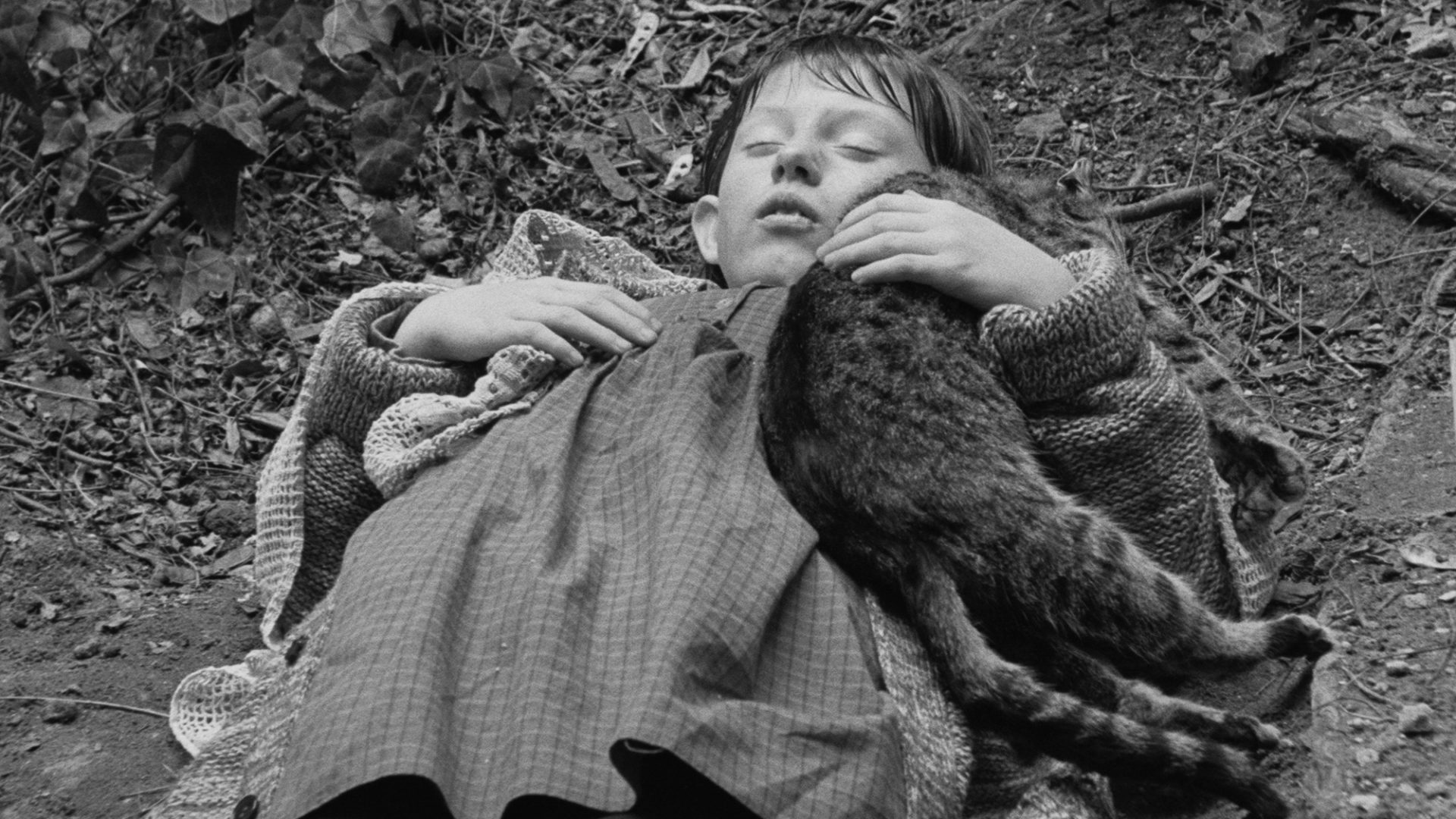 “Enthralling for every minute of its seven hours … I’d be glad to see it every year for the rest of my life.”

One of the cinema’s singular achievements has been given a stunning new restoration on the occasion of its 25 anniversary! Hungarian master Béla Tarr’s mammoth, mesmerizing magnum opus, based on a novel by László Krasznahorkai (the director’s regular screenwriting partner), is set on a desolate agricultural collective in the apocalyptic aftermath of the fall of Communism. There, a motley assortment of desperate characters spin various webs of intrigue and betrayal, all the while dreaming of deliverance from their hopeless existence. Hope does arrive, but comes in the dubious form a messianic con man named Irimiás (or Jeremiah). His promise of a new and better life for all plays out in a tour-de-force dance of ironically overlapping perspectives and back-and-forth narrative steps. Unfurling in 12 chapters, and clocking in at just over seven hours, Tarr’s bleakly beautiful, bleakly funny masterpiece is sumptuously shot by cinematographer Gábor Medvigy in immaculate black-and-white images and lyrical long-take sequences. Sátántangó is an entirely transfixing and immersive experience.

“One of the great movie experiences of the late 20th century — a brilliantly shot masterpiece constructed out of morose chunks of real time.”

“A magnum opus to end all magna opera … It stimulates, irritates, soothes, and startles with blinding strokes of genius in equal turn.”