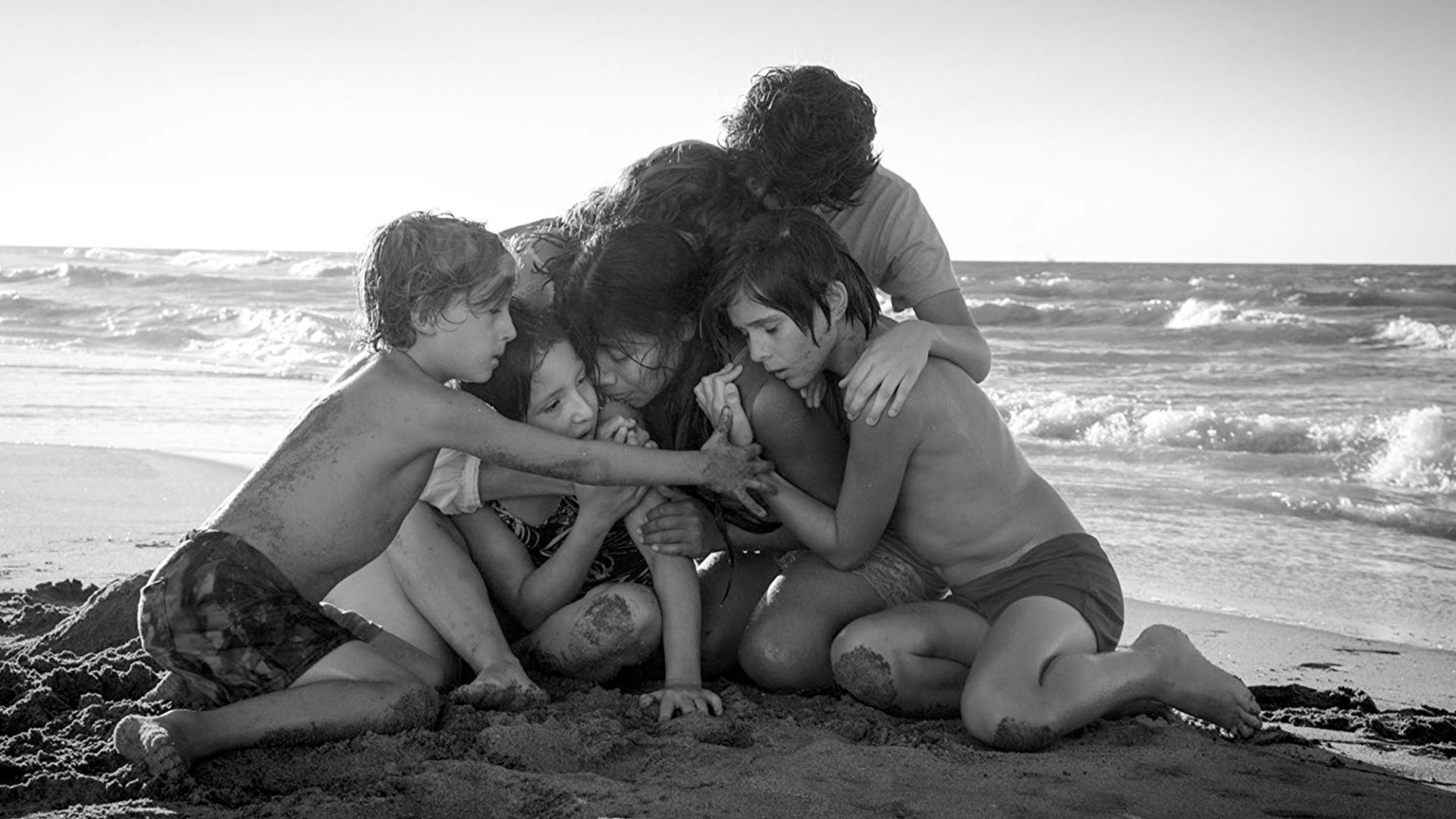 “Roma is a monument to the power of film to inspire empathy across the walls of geography, class, and culture.”

“No bucks, no Buck Rogers,” goes the line from The Right Stuff. In an era graced with 23 (and counting) mega-budget movies in the Marvel Cinematic Universe, it was Netflix, not Hollywood, providing the bucks to a notable number of cinema’s topflight talents. Roma, Mexican maestro Alfonso Cuarón’s Netflix-released magnum opus, is one of the past decade’s astonishing achievements: formally and emotionally enthralling; intimate yet epic; full of bravura set-pieces. Nonprofessional newcomer Yalitza Aparicio, a revelation, is Cleo, a young indigenous woman working as a domestic in an affluent household in Mexico City’s Roma district in the early 1970s. Cleo’s romantic life, her employers’ marriage, and the country itself are all roiled by unrest in Cuarón’s immersive monochrome drama, immaculately shot by the director himself in 65mm digital. Cuarón’s Children of Men graced The Cinematheque’s last ​“Best of the Decade” series ten years ago.

“A richly textured masterpiece, Roma is cinema at its purest and most human.”