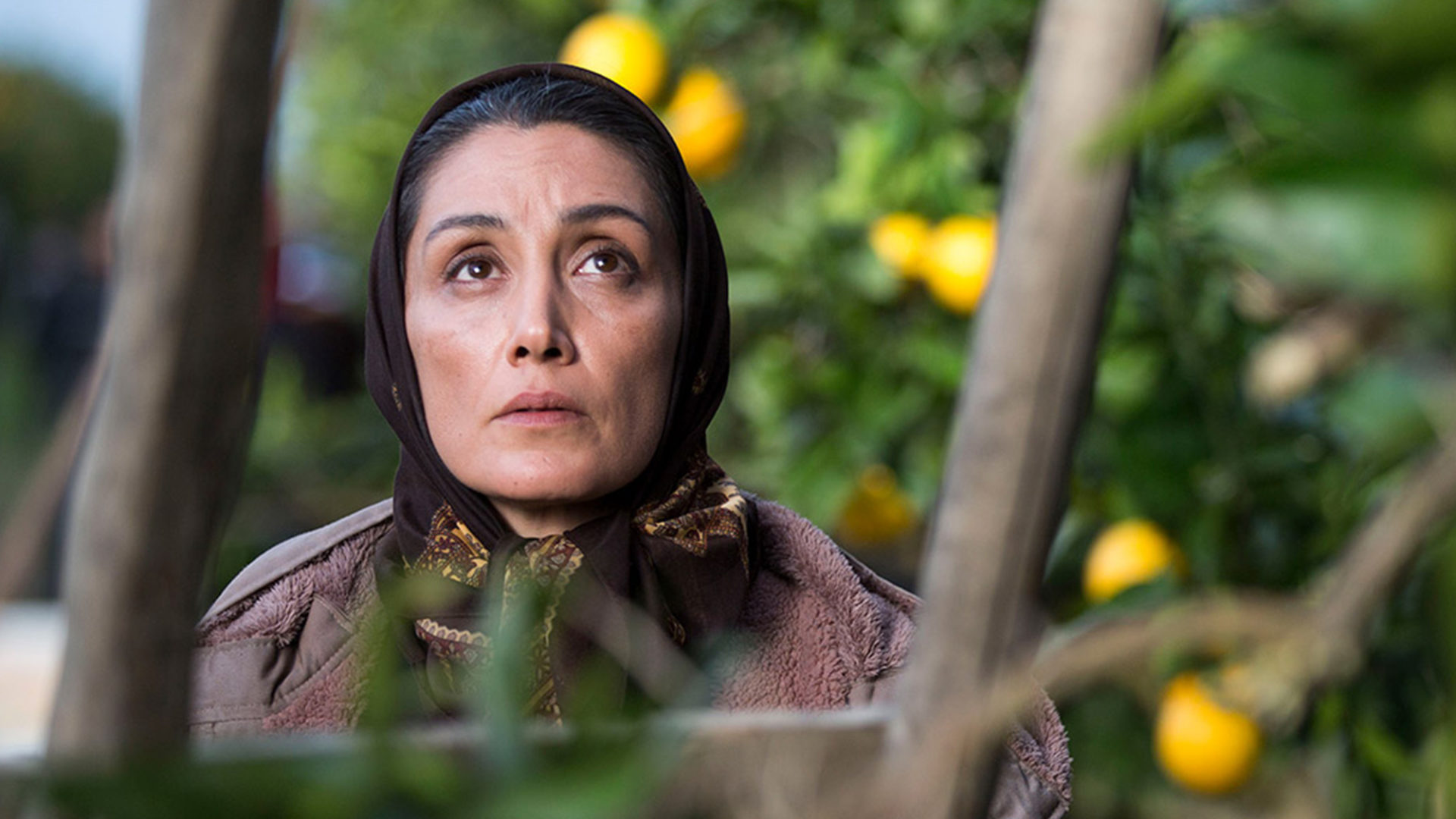 “The empowering fiction-feature debut from documentary director Arash Lahooti showcases an inspiring performance from Hadieh Tehrani as a woman struggling to prove her worth in a man’s world. Aban, an overworked contractor in her forties, is dead set on outbidding her male competitor Kazem to harvest, with her crew of seasonal female workers, the largest orange orchard in northern Iran. Tough as nails and proudly self-sufficient, she wins the tender by going so far as to put up her house as collateral. But she soon finds herself doing damage control when it feels like the entire operation is being sabotaged at every step of the way … From a finely tuned script co-written with Jamileh Darolshafaie, Orange Days is an absorbing drama inspiring us to battle through life’s challenges without losing track of our loved ones or ourselves” (Dimitri Eipides, TIFF).

Presented by The Cinematheque in partnership with the Phoenix Cultural Centre of Toronto and Pacific United Productions, a Vancouver-based motion picture production and distribution company.