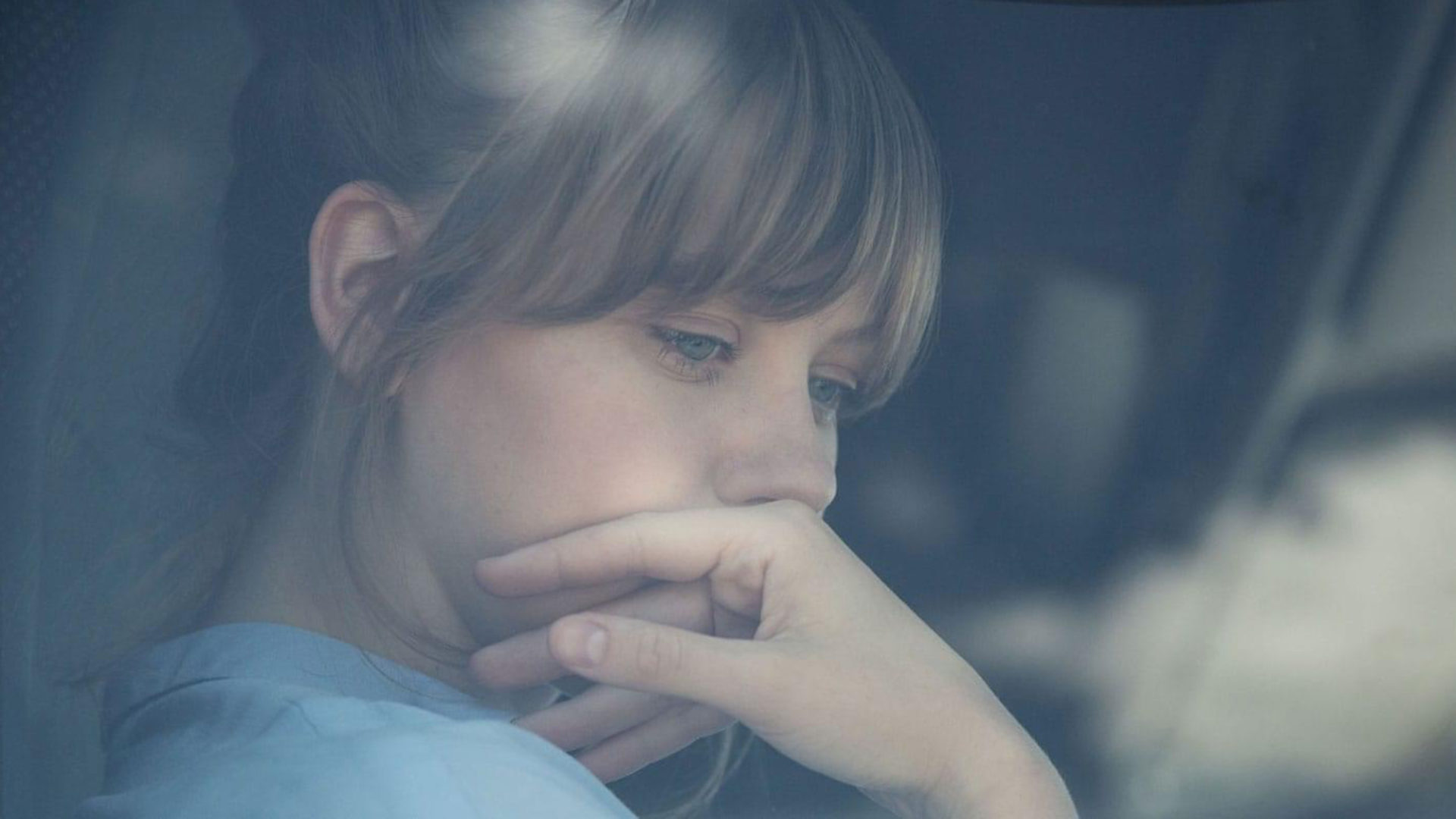 “This confident debut deftly captures the pitfalls of life in and outside the family unit, which are interpreted with humour, understanding, and a remarkably mature sense of situations we experience so often that we aren’t even conscious of them.”

Premiered at Karlovy Vary, the debut feature of rising Czech filmmaker Beata Parkanová won raves and earned its star, the remarkable Jenovéfa Boková, Best Actress honours at the 2019 Czech Lions. Boková portrays twentysomething Anežka, a self-sacrificing people-pleaser whose life, a knotty web of commitments, is no longer her own. Her grandma nags, mother bemoans her absence, father busies her with manual work, and ​“boyfriend,” a married trucker, booty-calls her from the sleeping cabin of his lorry. Exhausted by the expectations of others, the put-upon Anežka struggles to articulate her own needs and desires.