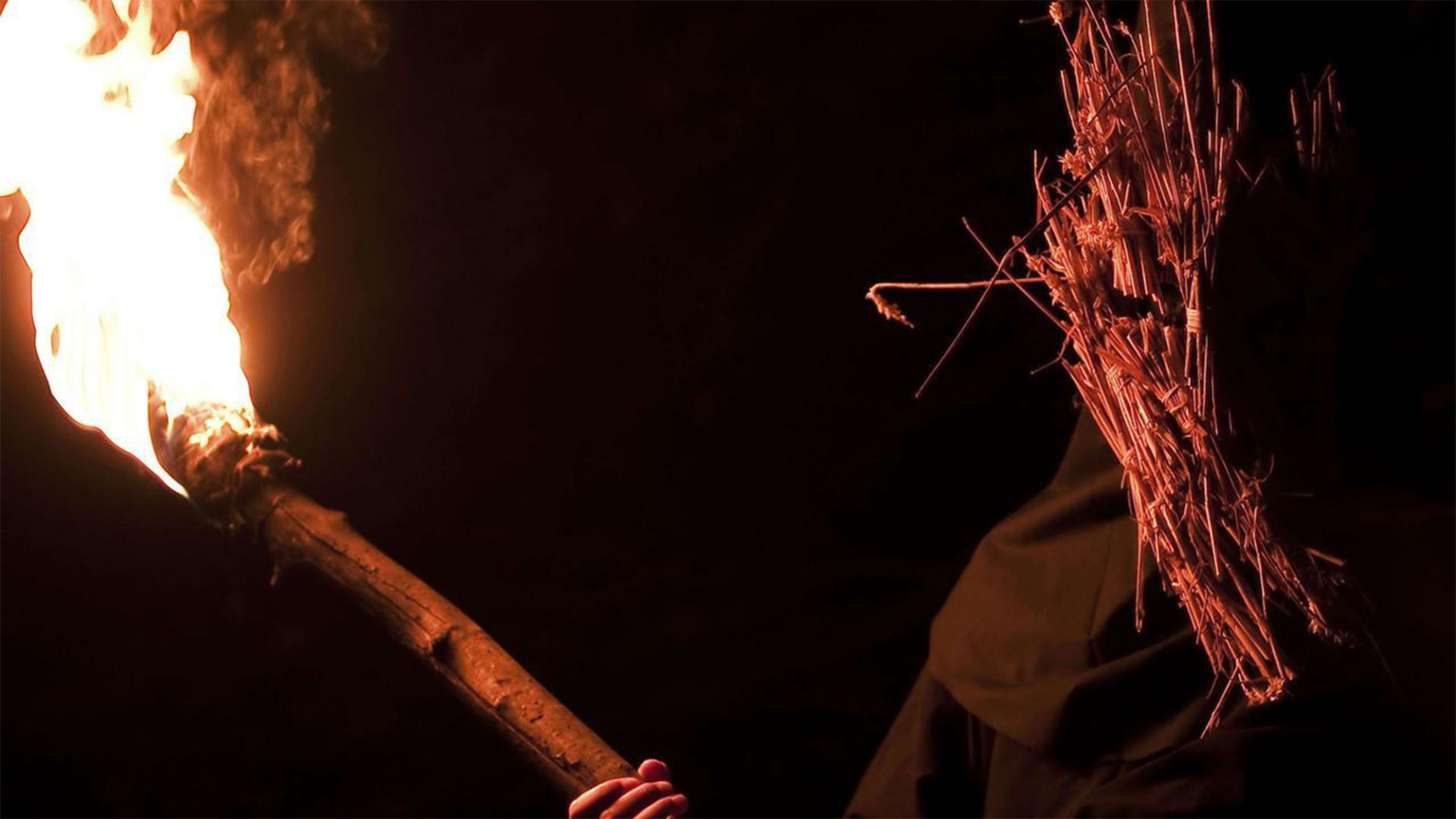 “The key horror movie of the new century … A full-frontal assault that also lunges from the blind side.”

After idling under the soil for decades, folk horror was unexpectedly resurrected thanks to this 2011 shocker, Ben Wheatley’s seriously unhinged second feature. Rattled by a botched assignment, Jay (Neil Maskell), a contract killer and ex-soldier, is now unemployed and in marital crisis. At the urging of his business partner (Michael Smiley, a Wheatley fixture), he accepts a job from a shadowy client, whose ​“kill list” names three targets with unholy ties to the hitman. The mind-fuckery that follows, a twisted concoction of explosive violence, gut-churning terror, and genre misdirection, signalled Wheatley as an audacious new player at the horror table. Aghast critics underscored the influence of The Wicker Man, but also the gritty realism of Alan Clarke and fever-dream deliriums of Lynne Ramsay. This 35mm presentation marks its first return to Vancouver since VIFF 2011.

“An unsettling odyssey to the dark side … It imagines ancient fears lurking behind the rituals of modern life.”

The Folk Horror Freak-Out! Halloween Party is restricted to 19+