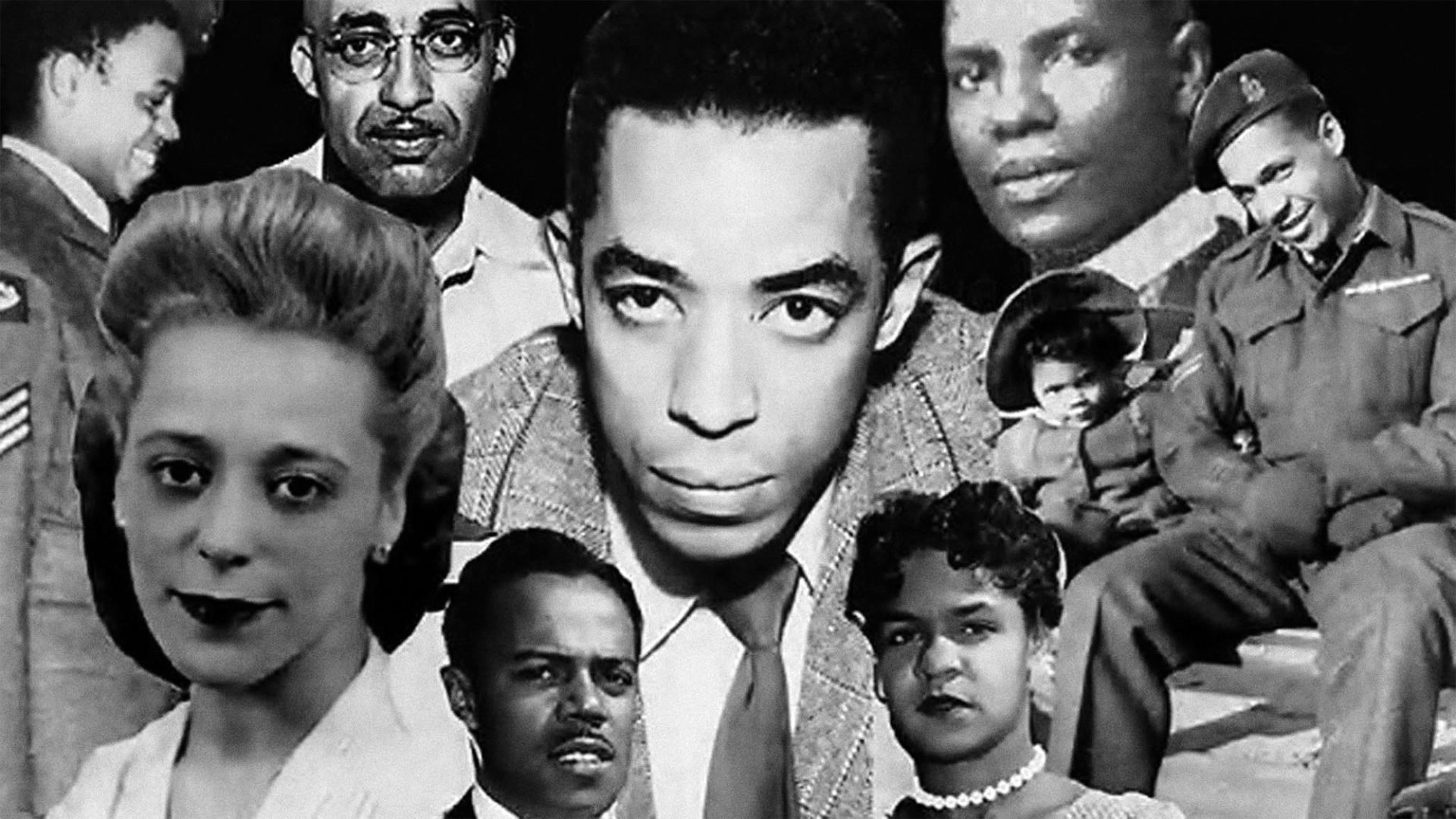 This powerful documentary tells the story of six largely unsung heroes of the Black civil rights movement in Canada. Among them are Viola Desmond, a Halifax businesswoman who insisted on keeping her seat in the whites-only section of a movie theatre in New Glasgow, Nova Scotia in 1946 rather than move to the balcony reserved for Black patrons (Desmond is now featured on Canada’s $10 bill); and Fred Christie, a Jamaican‑born Quebecker who took his case to the Supreme Court of Canada after being denied service at a Montreal tavern in 1936. In the years spanning the 1930s to the 1950s, these brave and pioneering activists risked much in order to secure justice for all.

Preceded by a brief talk on the history of Canada’s role in the civil rights movement by lawyer Latoya Farrell. Farrell currently works as staff counsel at the BC Civil Liberties Association. She graduated from the University of Saskatchewan college of law with a focus on human rights and criminal justice.

Produced and distributed by the National Film Board of Canada.

Latoya Farrell graduated from the University of Saskatchewan – College of Law in 2018, completing her final year abroad at the University of Birmingham in England where she focused on Human Rights and Criminal Justice. Prior to that, Latoya worked as a Multicultural Liaison with the Fort McMurray Catholic School District helping Aboriginal and newly immigrated students to successfully complete High School.

In 2009, she graduated from the University of Alberta – Augustana Faculty with a B.A in Sociology and a B.A in Studio Foundations. She has volunteered as a Youth Coordinator with the National Black Coalition of Canada, developing youth programs for the African-Canadian community. She is also an accomplished artist and has been featured in various art shows around Edmonton.

Latoya currently works at the BC Civil Liberties Association as Staff Counsel in the Policy Department.

Curated in conjunction with the performance of “We Shall Overcome: A Celebration of Dr. Martin Luther King, Jr.” at the Chan Centre on Saturday, February 29 at 8:00 pm.