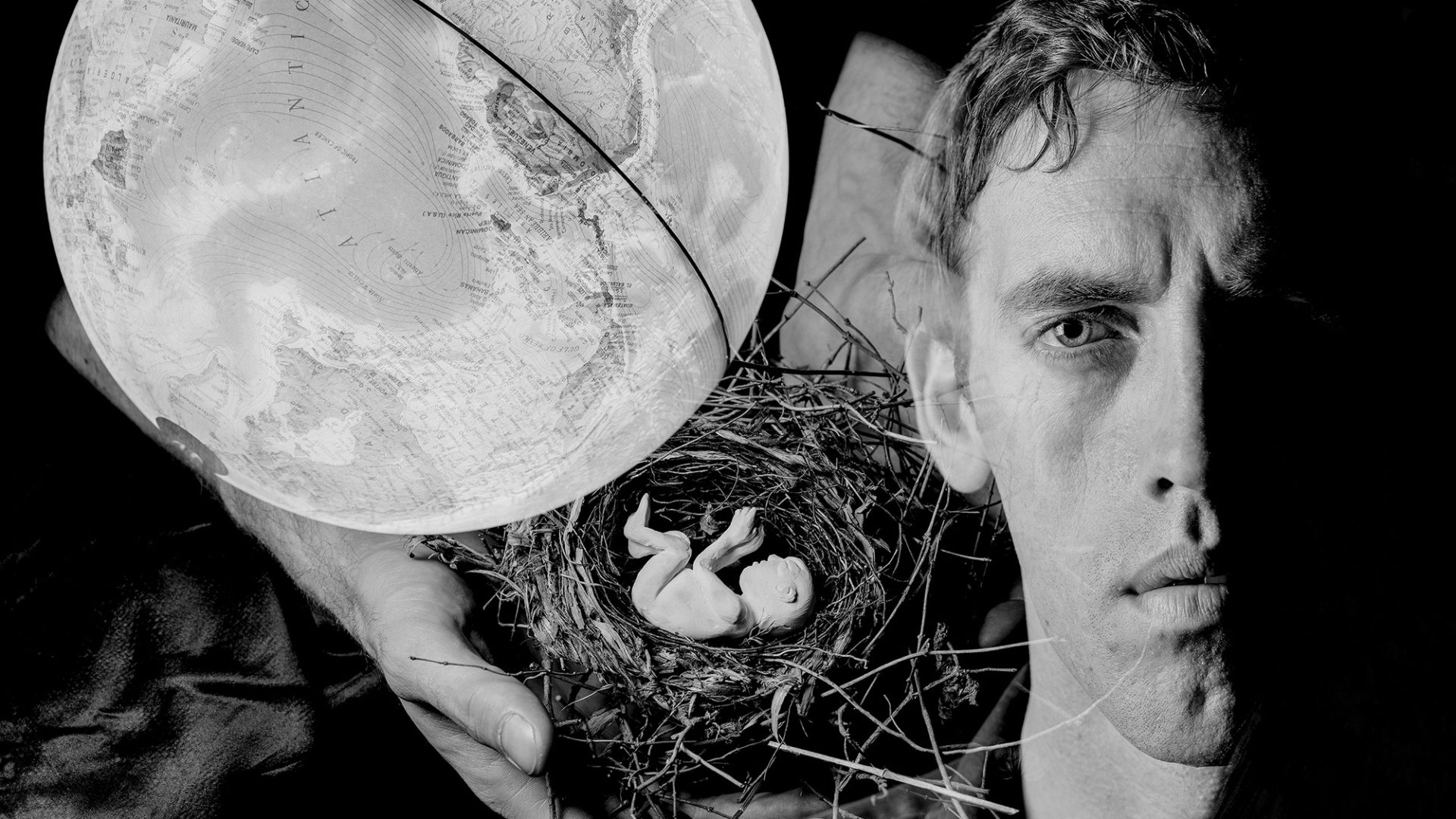 “ITSOFOMO (In the Shadow of Forward Motion) is a multimedia performance that David Wojnarowicz made in collaboration with composer and musician Ben Neill in 1989. Integrating music, text, and video in a multi-dimensional format, the work embodies the act of acceleration and its sensory manifestations. It is through this frame that Wojnarowicz addressed the accelerating AIDS crisis and the politics of AIDS in the United States at that moment” (Whitney Museum of American Art, New York).

Subtitled ​“Psychosocial Implication of HIV Revelation,” this feverish short, featuring dance and Dada, was an early effort to examine the impact of HIV on relationships.