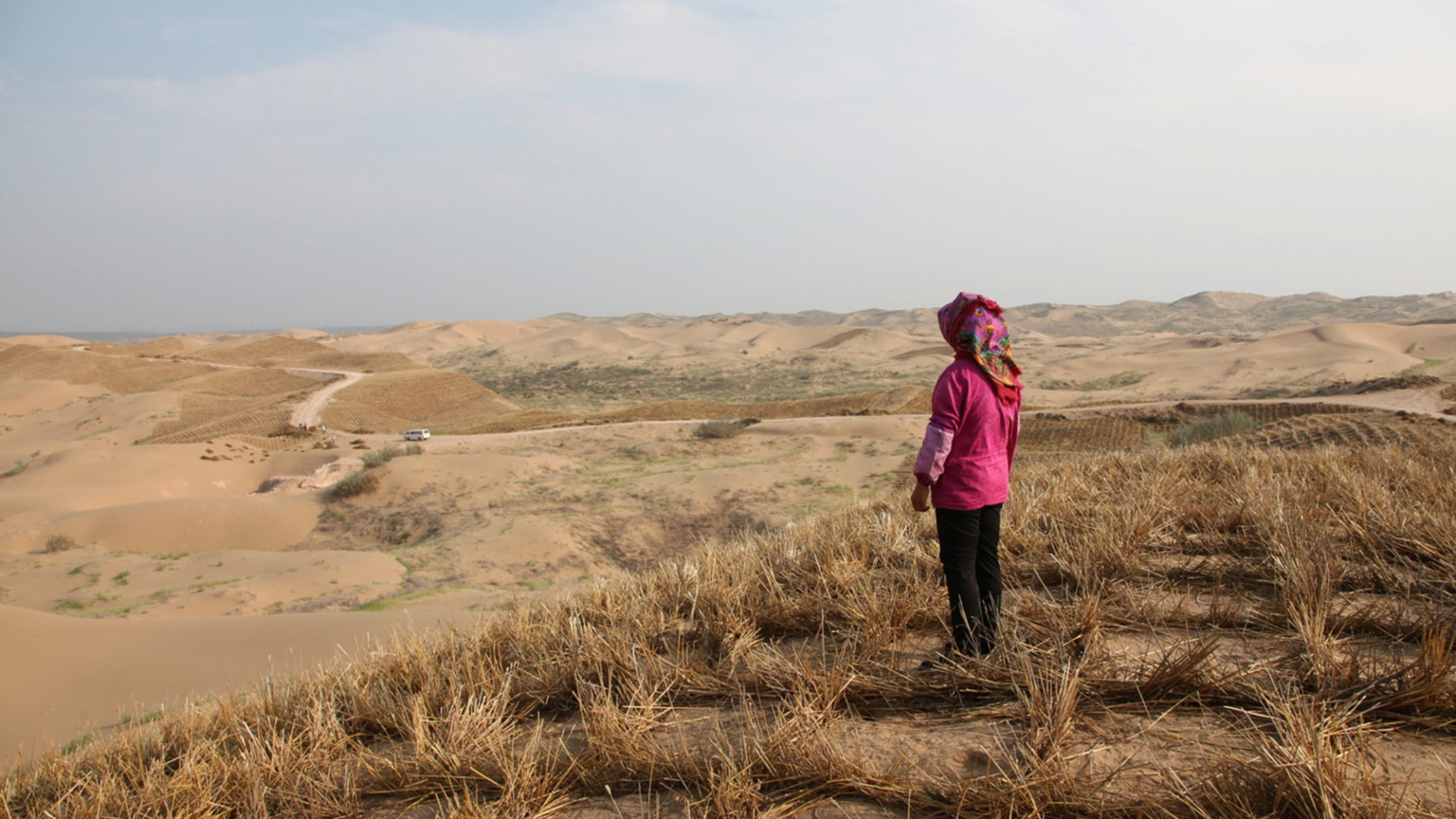 “With sharply cinematic detail, Walsh blends seemingly independent experiences into a seamless statement about our willingness to destroy the planet — and our perseverance to survive in the aftermath.”

Vancouver filmmaker Shannon Walsh’s beautifully made, admirably restrained documentary, selected for both Hot Docs and DOXA, isn’t out to solve humanity’s pressing problems but to chronicle our determination and resilience — or just our plain, simple ability to survive — in the face of them. Asking how we maintain hope or optimism in the face of crisis — specifically, here, human-caused crises — it offers compelling portraits of five women in five countries as they confront daunting realities: desertification in Ningxia, China; nuclear fallout in Fukushima, Japan; arsenic contamination in Yellowknife, NWT; murders and disappearances in Coahuila, Mexico; and terminal cancer, during the current American political crisis, in Chicago, IL. The film’s title suggests some pessimism; viewers can decide whether that pessimism is borne out by the documentary itself. One of its subjects ironically notes that we humans only deem something unbearable when we’re in the midst of bearing it!

“A testament to resilience, even as it understands just how bad things really are.”

Community Support: The Peter Wall Institute for Advanced Studies at UBC and UBC (Theatre and Film)