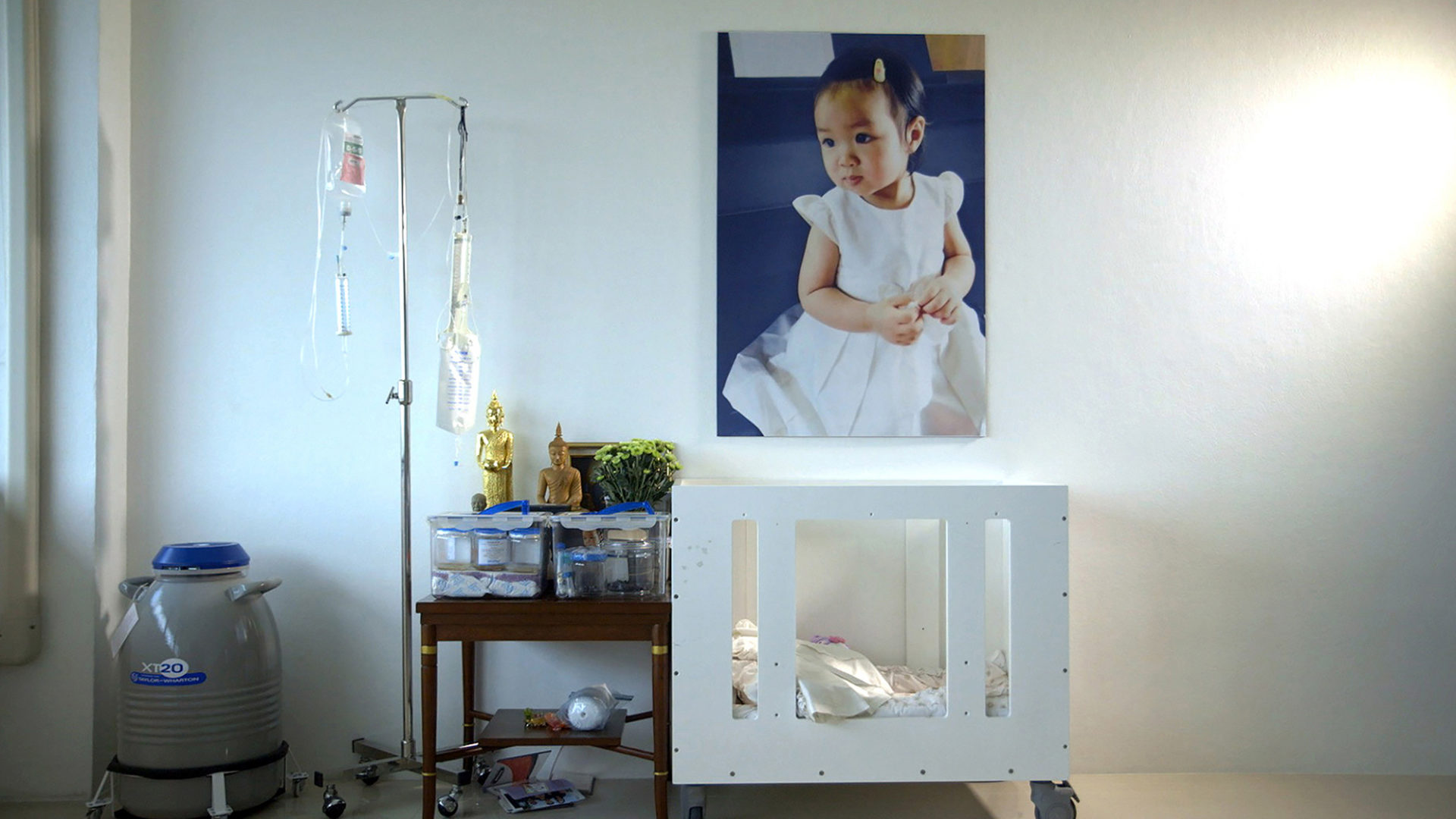 How far would you go to give a child a second chance at life? In 2015, a Thai Buddhist and PhD in laser science lost his two-year-old daughter, Einz, to cancer. Unable to cope with her death, he and his wife made the difficult and almost unfathomable decision to make Einz the youngest person in the world to be cryopreserved, in hopes she will one day be reborn in a new body. With their daughter’s brain stored inside a cryonic tank in Arizona, the couple now face negative media attention and criticism from religious and spiritual groups, while their 15-year-old whiz-kid son embarks on a mission to revive Einz in the future. Fusing delicate and deeply personal interviews with a fascinating exploration of the new technology that’s attempting to preserve the human mind, Hope Frozen is the unimaginable journey of a grieving family holding out hope for what’s to come. – Ravi Srinivasan, Hot Docs