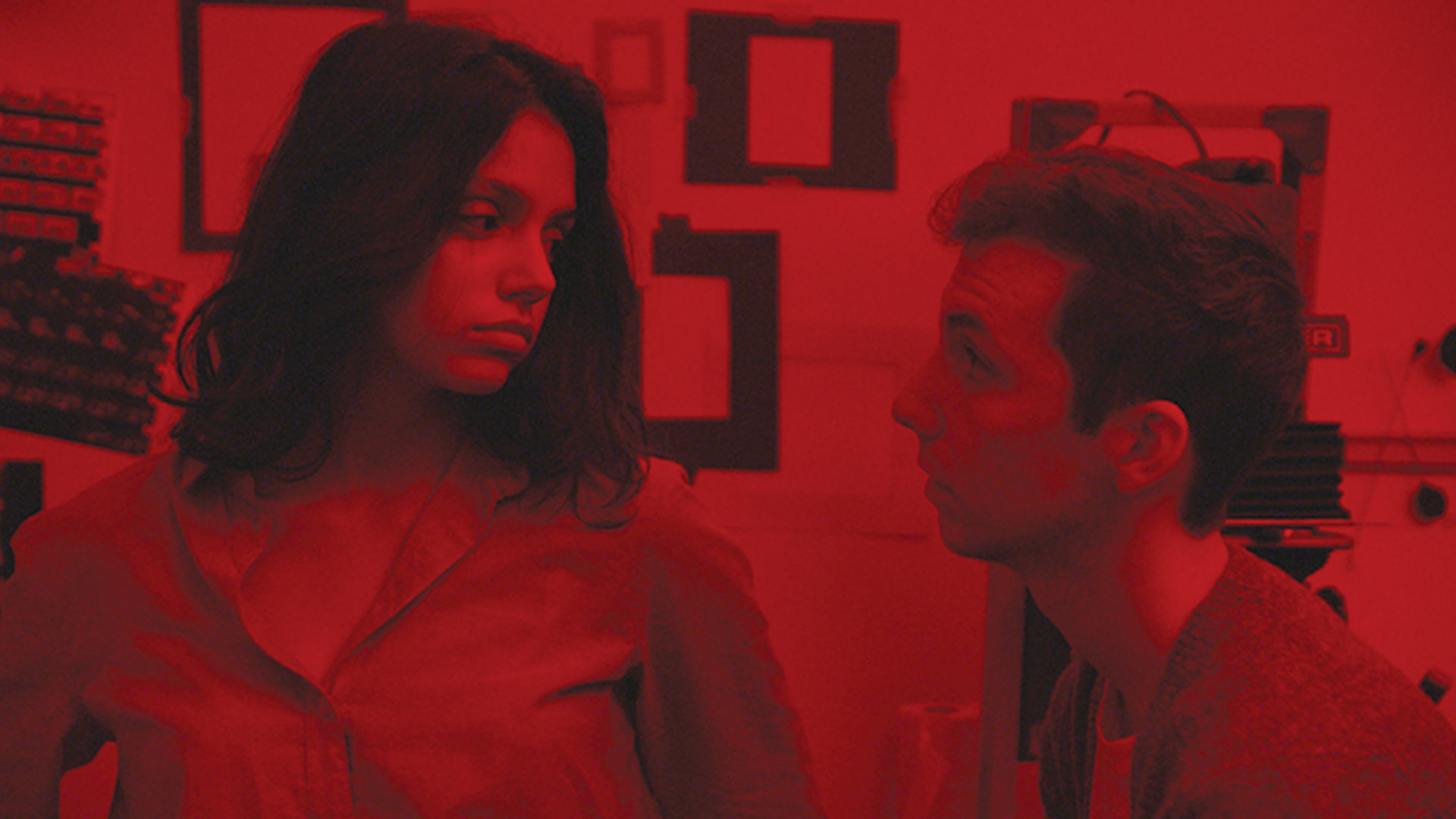 “Nothing short of revelatory … Genesis is one of the best films of the year, no matter its country (or province) of provenance.”

“Exciting and heartbreaking … A film that feels intensely alive.”