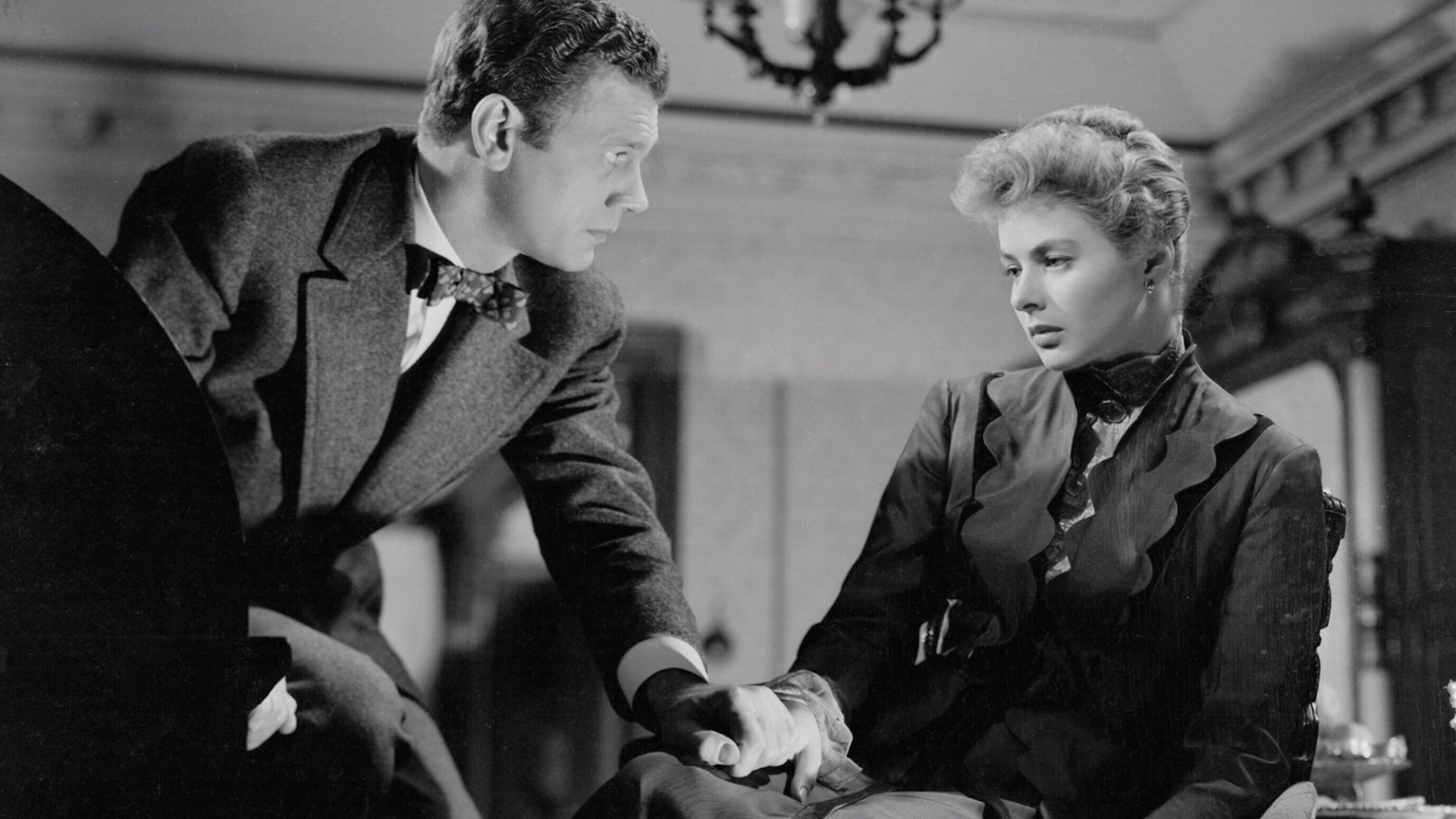 The idea that a certain D. Trump is ​“gaslighting America” has become a popular political trope. Time to revisit the 1944 Hollywood classic that introduced that mind-messing verb into the vernacular! Set in Victorian London, director George Cukor’s lavish gothic thriller showcases an Oscar-winning performance by Ingrid Bergman as an emotionally fragile newlywed whose devious new husband — a man she has only known for weeks — is trying to convince her that she’s going insane. Charles Boyer plays the suave, scheming spouse. Joseph Cotten and Angela Lansbury (in her debut) also appear. The film adapts a 1938 stage play by Patrick Hamilton (whose play Rope was made into the Hitchcock film). A British screen version, with Diana Wynyard and Anton Walbrook (The Red Shoes), appeared in 1940; MGM, in buying up remake rights, also tried, unsuccessfully, to destroy all copies of that earlier film!