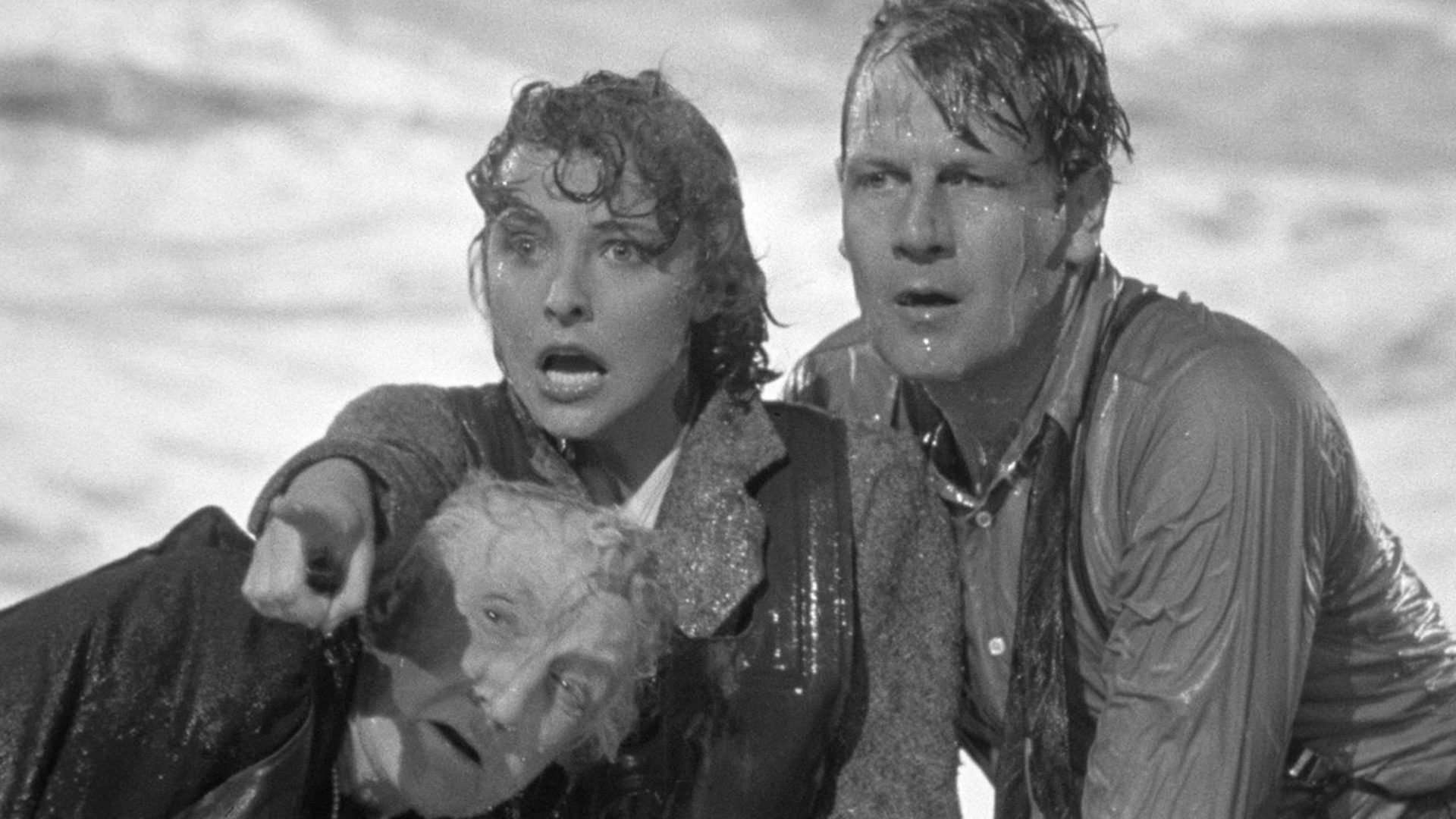 Hitchcock’s taut espionage tale, a sibling to his chase thrillers Saboteur and North by Northwest, features some of the most spectacular set-piece sequences in the great director’s canon. The fast-paced plot has Joel McCrea as an American crime reporter assigned to foreign-correspondent duty in war-threatened Europe, where he uncovers a sinister spy ring operating in Britain and Holland. The celebrated showpieces involve, variously, a windmill, Westminster Cathedral, an imperiled airplane, and a forest of umbrellas in the rain. The fine cast includes Laraine Day, George Sanders, Herbert Marshall, and Albert Bassermann. The cinematographer was Rudolph Maté (La passion de Jeanne d’Arc, Gilda). The film, Hitchcock’s second in Hollywood (after Rebecca) was partly an attempt to enlist neutral America in the war against the Nazis; Josef Goebbels called it a ​“masterpiece of propaganda.” Foreign Correspondent was nominated for six Oscars, including Best Picture.