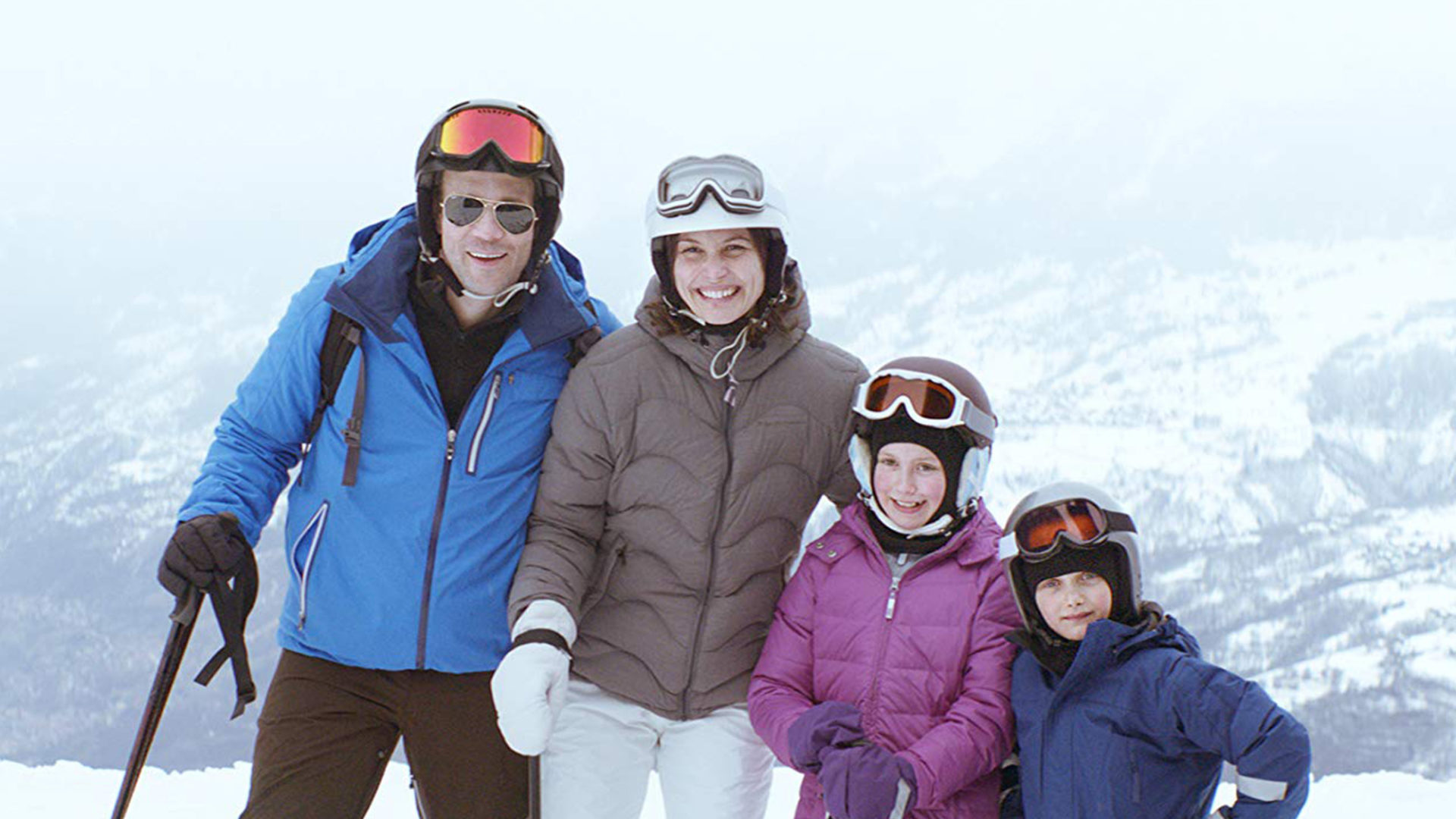 The fragile male psyche comes under devastating scrutiny in the squirmingly funny breakout film of Swedish satirist and social critic Ruben Östlund. The director, who began his career making skiing films, has emerged as a mordant observer of the human tragicomedy; people under duress are a speciality. In Force Majeure, a Swedish family on a ski vacation in the French Alps is thrown into emotional crisis after narrowly escaping an avalanche: father and husband Tomas (Johannes Bah Kuhnke) behaved unheroically during the incident; wife Ebba (Lisa Loven Kongsli) is shaken by his craven conduct. Marriage, gender roles, human nature, social class — all are mercilessly dissected in this sly psychological cliff-hanger. Östlund, here and elsewhere, has been likened to Michael Haneke but with a sense of humour! Östlund’s follow-up, The Square, won the Palme d’Or at Cannes.