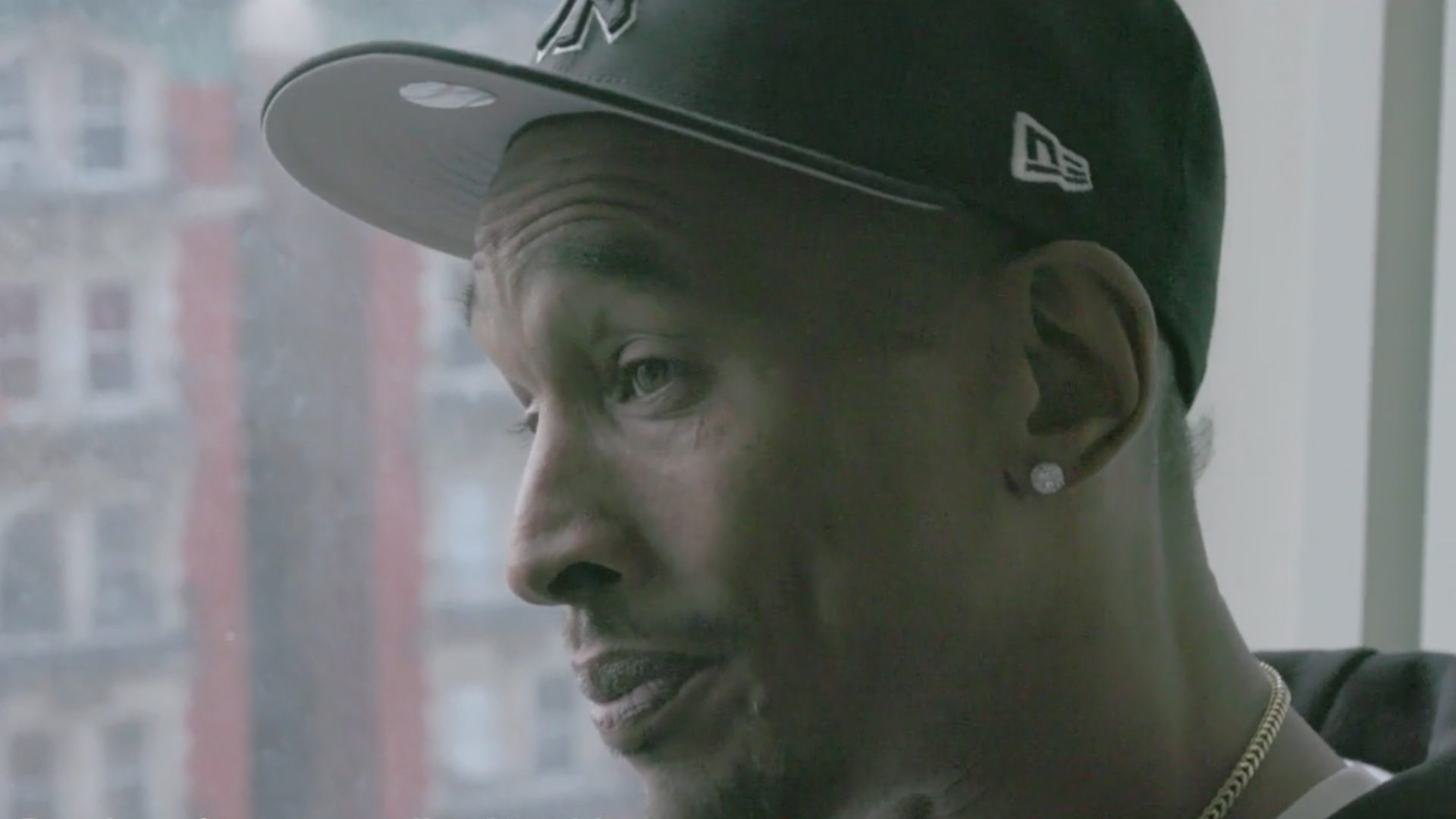 Think it couldn’t happen to you? Think again. According to psychologist Saul Kassin, a renowned expert on the subject, false confessions can be extracted from just about anyone. His startling insights are front and centre in this eye-opening, sometimes jaw-dropping documentary, which follows Jane Fisher-Byrialsen, a defense attorney in New York doggedly working to overturn wrongful convictions. The film explores the details of four cases — including that of Korey Wise, one of five young black and Hispanic men convicted in the infamous Central Park Jogger case. (Wise spent 14 years in prison before being exonerated in 2002.) Delving into the complex psychology behind false confessions, the film reveals how an interrogation system known as the Reid technique (employed both here and in the U.S.), allows police to lie and manipulate in order to elicit an expected admission of guilt. Audience Award, CPH:DOX, Copenhagen.

Post-screening discussion with Dr. Deborah Connolly, a professor of forensic psychology and Chair in the Department of Psychology at Simon Fraser University. Dr. Connolly has a long-standing interest in police interrogations and false confessions and has served as an expert witness in several criminal cases on the topic.