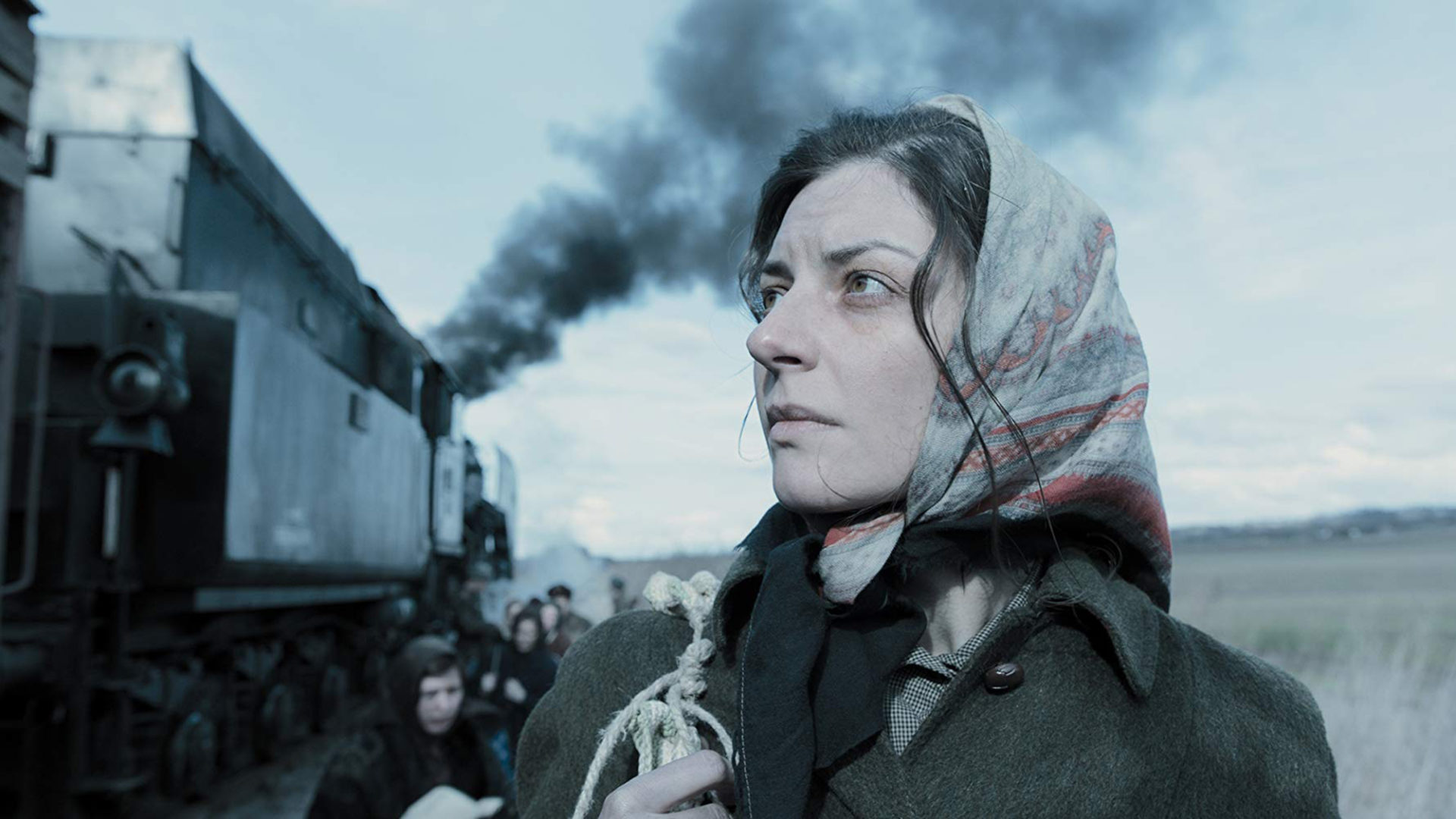 “Unflinching … A severely effective gut-punch of emotion, struggle, and loss.”

A multiple prizewinner on the festival circuit — including Best Director honours at the Montreal World Film Festival — Attila Szász’s harrowing account of survival in a Soviet labour camp draws from the untold stories of thousands of ethnic German Hungarians interned during WWII. Christmas, 1944. Red Army troops storm a Hungarian farming village and round up women of German descent. Among them is young mother Irén (Marina Gera), deported like the others to a snow-buried Ukrainian gulag to toil in coal mines under savagely inhumane conditions. Starved and punished for aiding those weaker, the compassionate Irén falls in love with a male prisoner (Sándor Csányi), who educates her in the unsavoury rules of survival.