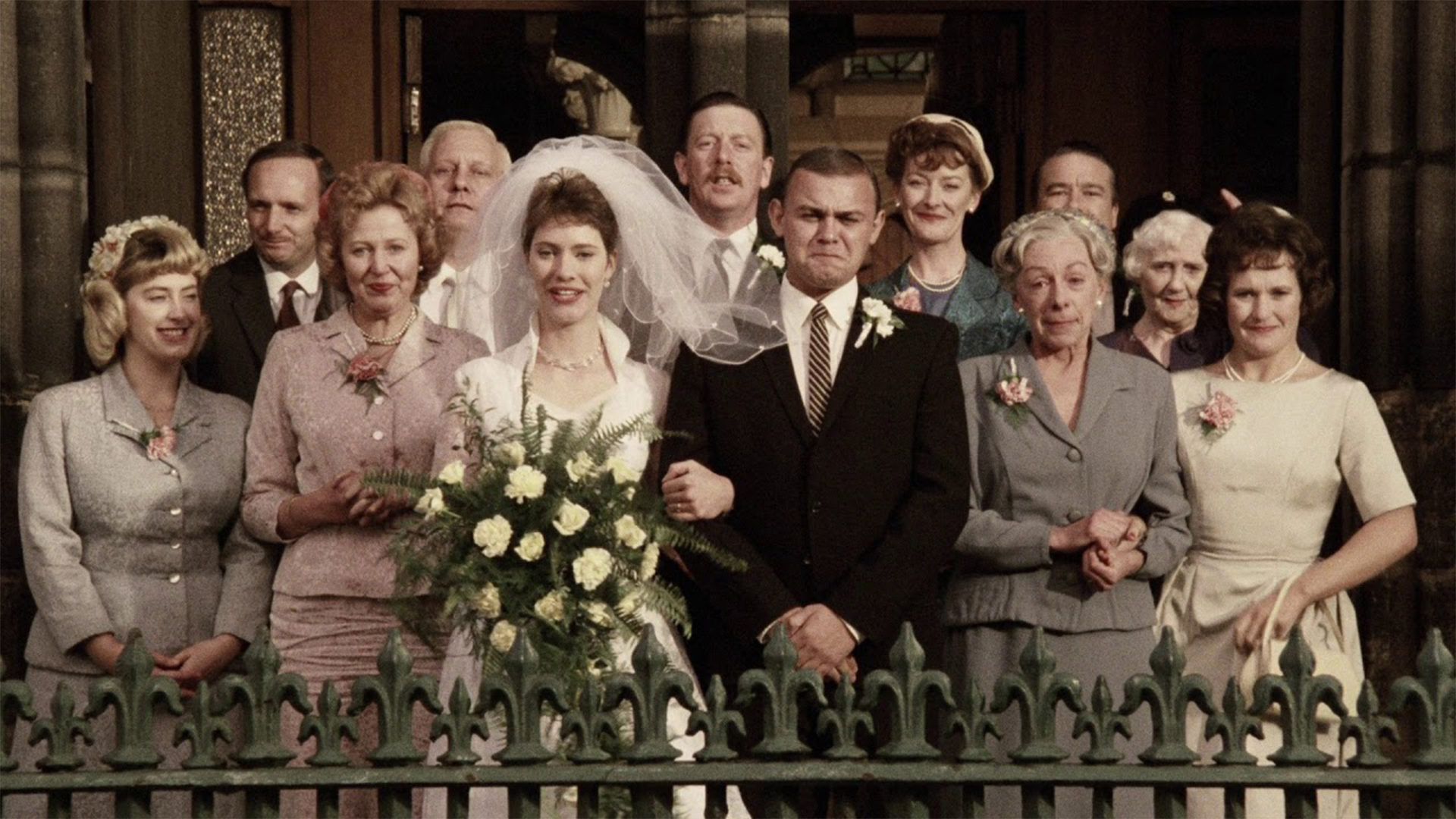 “It thrills with a passion, integrity, and imagination unseen in British cinema since Powell and Pressburger.”

Terence Davies’s poignant, poetic debut feature, a semi-autobiographical account of growing up in a working-class Catholic family in postwar Liverpool, was an international triumph and announced a remarkable new filmmaking talent. (Davies’s subsequent works include The Long Day Closes, The House of Mirth, The Deep Blue Sea, and, recently, A Quiet Passion, about Emily Dickinson.) Pete Postlethwaite, here making his own breakthrough, is explosive as the violently abusive yet occasionally tender family patriarch. In a series of stylized, visually rich vignettes, painful family episodes alternate with scenes of the solace found in popular music and singalongs at the local pub. Davies navigates the complicated emotional terrain with unsentimental candour. His beautiful movie, made with breathtaking formal precision, is one of the great British films.

“Stunning ... Arguably the highpoint of postwar British art cinema ... This film is a masterpiece.”