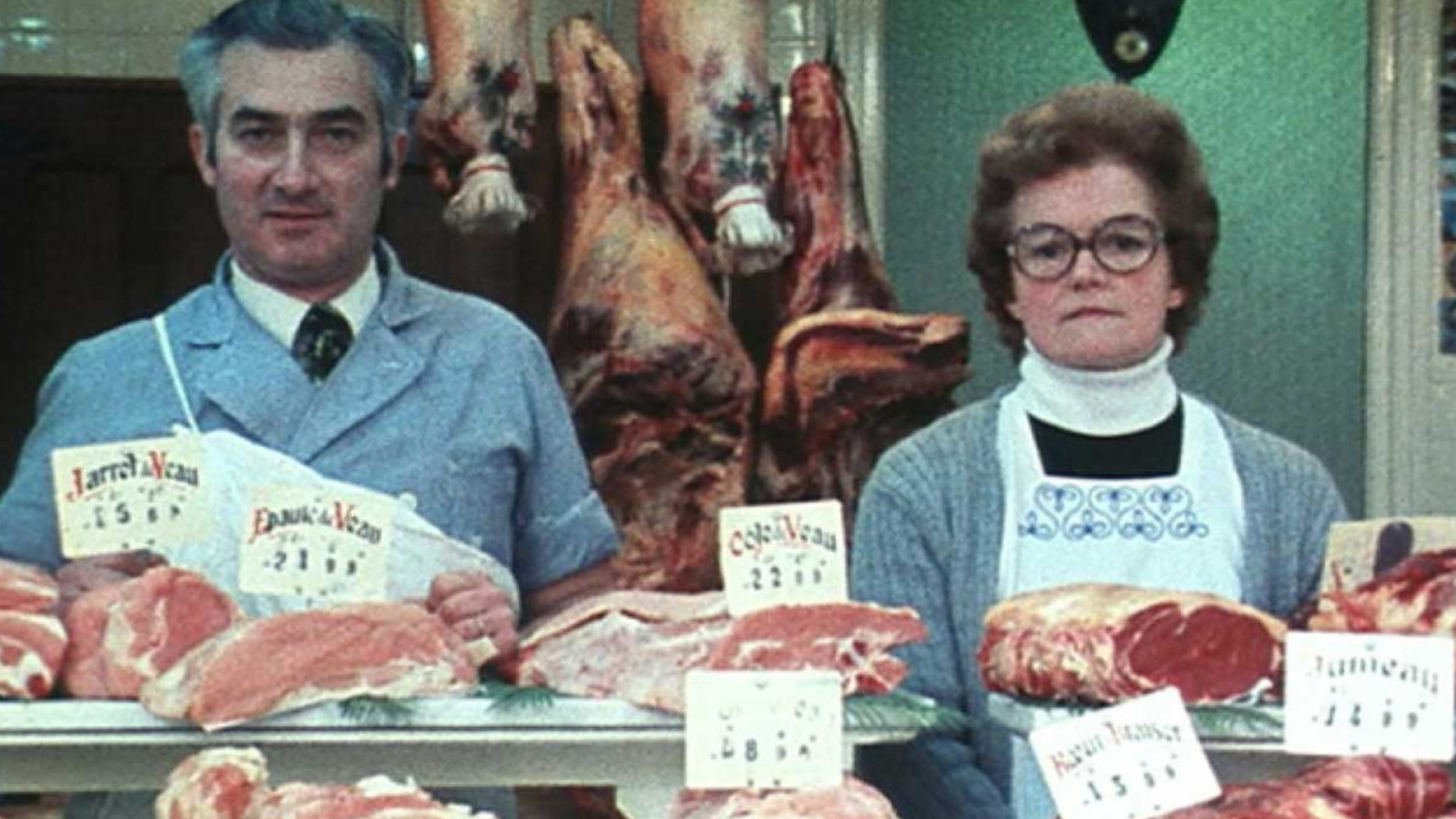 “One of the great modern documentaries … [Varda] established a new genre, affectionate anthropology.”

Although already a veteran of the nonfiction mode by the mid-1970s, Agnès Varda hadn’t made a feature-length documentary until this affectionate snapshot of her bustling Paris neighbourhood. Shot entirely within a camera-cable’s length of her front door, Daguerréotypes (its title, a play on both the history of photography and the name of the auteur’s street, Rue Daguerre) features the shopkeepers of Varda’s locality, interviewed or artfully observed going about their daily routines. Intercut between these loving vignettes is footage of an illusionist in performance, his magic show juxtaposed with the everyday — and, Varda suggests, no less spellbinding — acts of stocking shelves, baking bread, and earning an honest living.