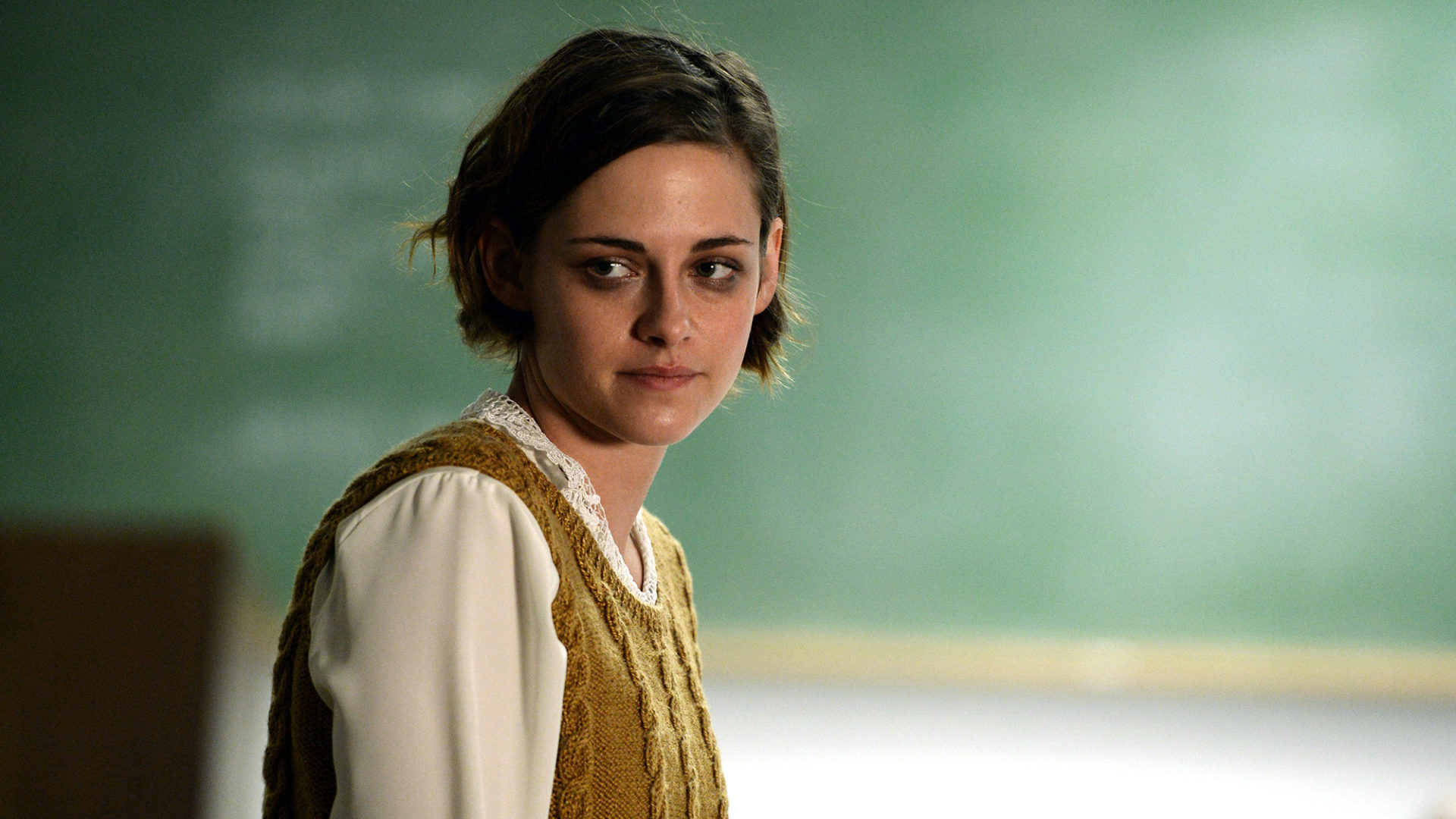 “In the pantheon of Reichardt, Certain Women ranks up there with her most complete and captivating work.”

The remarkable sixth feature by Kelly Reichardt, America’s indispensable indie auteur, was another masterpiece of intimate, understated cinema from the criminally consistent filmmaker. Based on a trio of Montana-set short stories by Maile Meloy (a departure from the Oregon-set source material of Jon Raymond, who collaborated with Reichardt on her previous four films), Certain Women weaves a tender tale of four women over a winter season. Laura Dern is an attorney embroiled in a client’s crisis; Michelle Williams is a wife and mother reclaiming sandstone to build a second home; Kristen Stewart is a new lawyer teaching part-time in a small town; and Lily Gladstone (a revelation) is a lonely, local farmhand attending Stewart’s class. Though the plot points are few, Reichardt’s brilliance comes from her ability to elicit poetry from the moments in between — from the quiet labours of everyday life.

“Arguably the most precise expression of Reichardt’s vision to date.”

To celebrate National Popcorn Day, enjoy a free bag of popcorn at the screening on January 19.