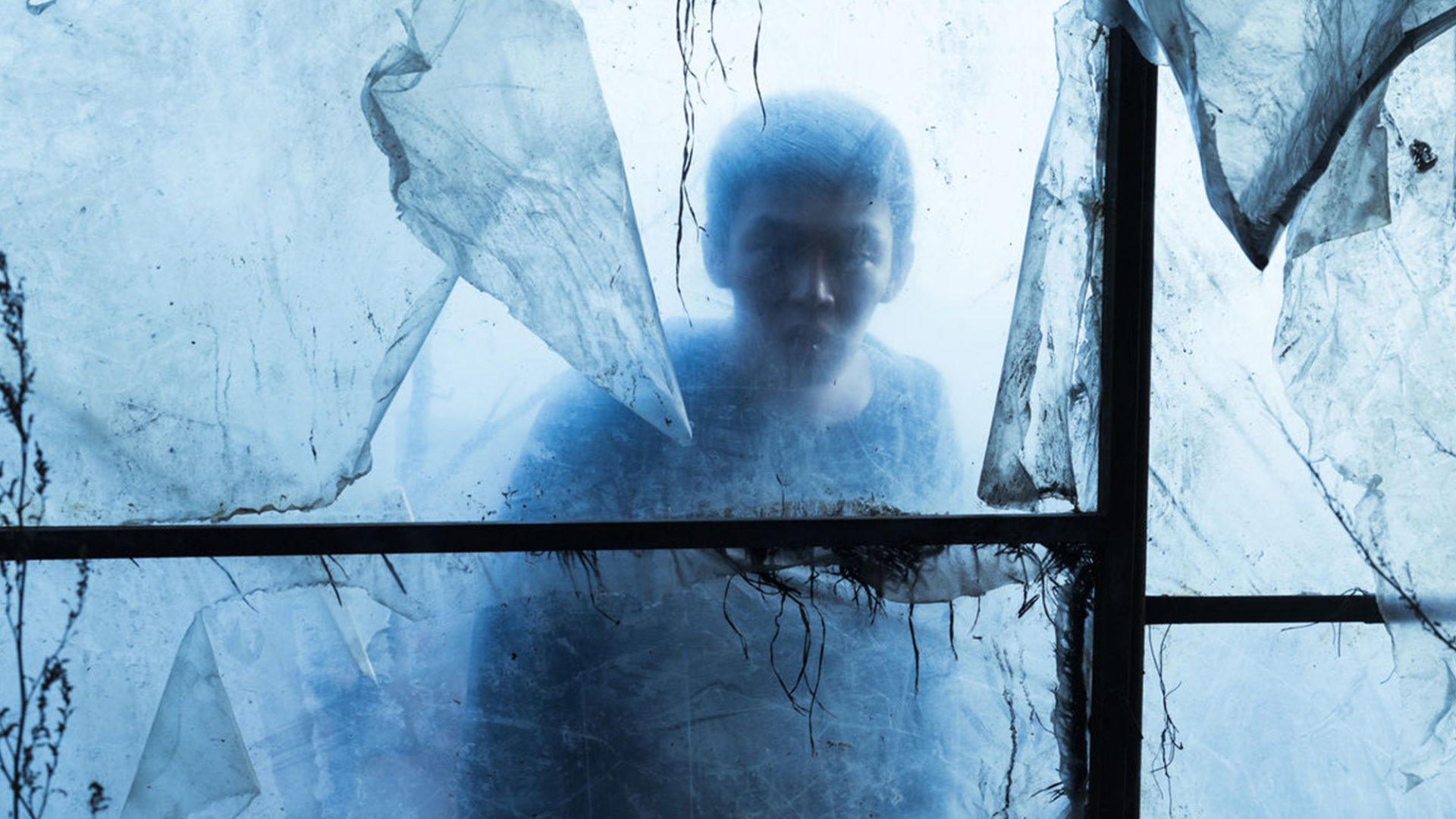 “A smouldering masterpiece … Burning is lyrical, poetic, and mysterious … It blurs the boundary between real and imaginary.”

A year before his compatriot Boon Joon-ho’s Palme d’Or-winning Parasite, Korean master Lee Chang-dong (Oasis, Poetry) offered his own incendiary and constantly surprising drama set against economic inequality and social disparity in South Korea. Burning pivots around the triangle of underemployed Jong-su; his old neighbour and new maybe-girlfriend Hae-mi; and posh, Porsche-driving Ben, a rival for Hae-mi’s affections. The plot involves a mysterious disappearance, and a cat or two. Lee draws stark contrast between the cramped flats of ordinary folks and the luxury homes of the affluent. The film is based on a short story by Japanese literary great and noted feline fancier Haruki Murakami, which accounts for those cats! Lee, long one of Korea’s essential auteurs, is working here at the peak of his powers, even after an eight-year absence from the cinema. Burning won the Critics’ Prize at Cannes.

“A triumph … A character study that morphs, with masterly patience, subtlety, and nary a single wasted minute, into a teasing mystery and eventually a full-blown thriller.”