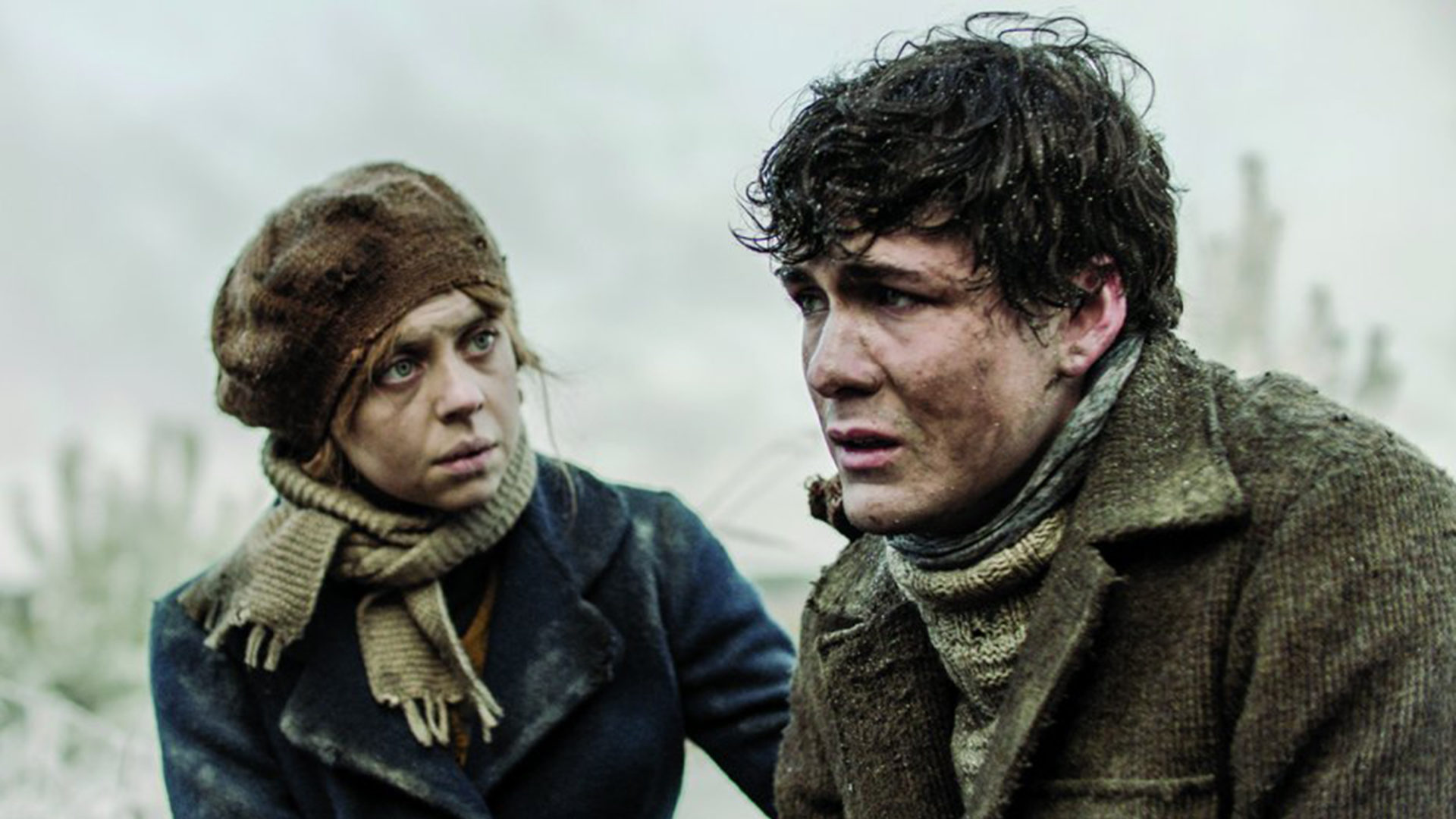 “One of the most ambitious movies presented at the recent LA Film Festival ... The film is heartfelt and often powerful.”

Lithuanian filmmaker Marius A. Markevicius, whose Olympic underdog doc The Other Dream Team wowed at EUFF 2013, deserves major kudos for unseating blockbuster savant James Cameron as director of the highest grossing film in Lithuanian history! His fiction-feature debut (which outperformed Avatar at the all-time domestic box office) assembles an impressive international cast to adapt Ruta Sepetys’s best-selling novel Between Shades of Gray. Set during WWII, amidst Stalin’s dismantling of the Baltic region, it chronicles the heartrending experience of 16-year-old aspiring artist Lina (Bel Powley, The Diary of a Teenage Girl), deported with mother (Lisa Loven Kongsli, Force Majeure) and brother to a remote corner of Siberia.