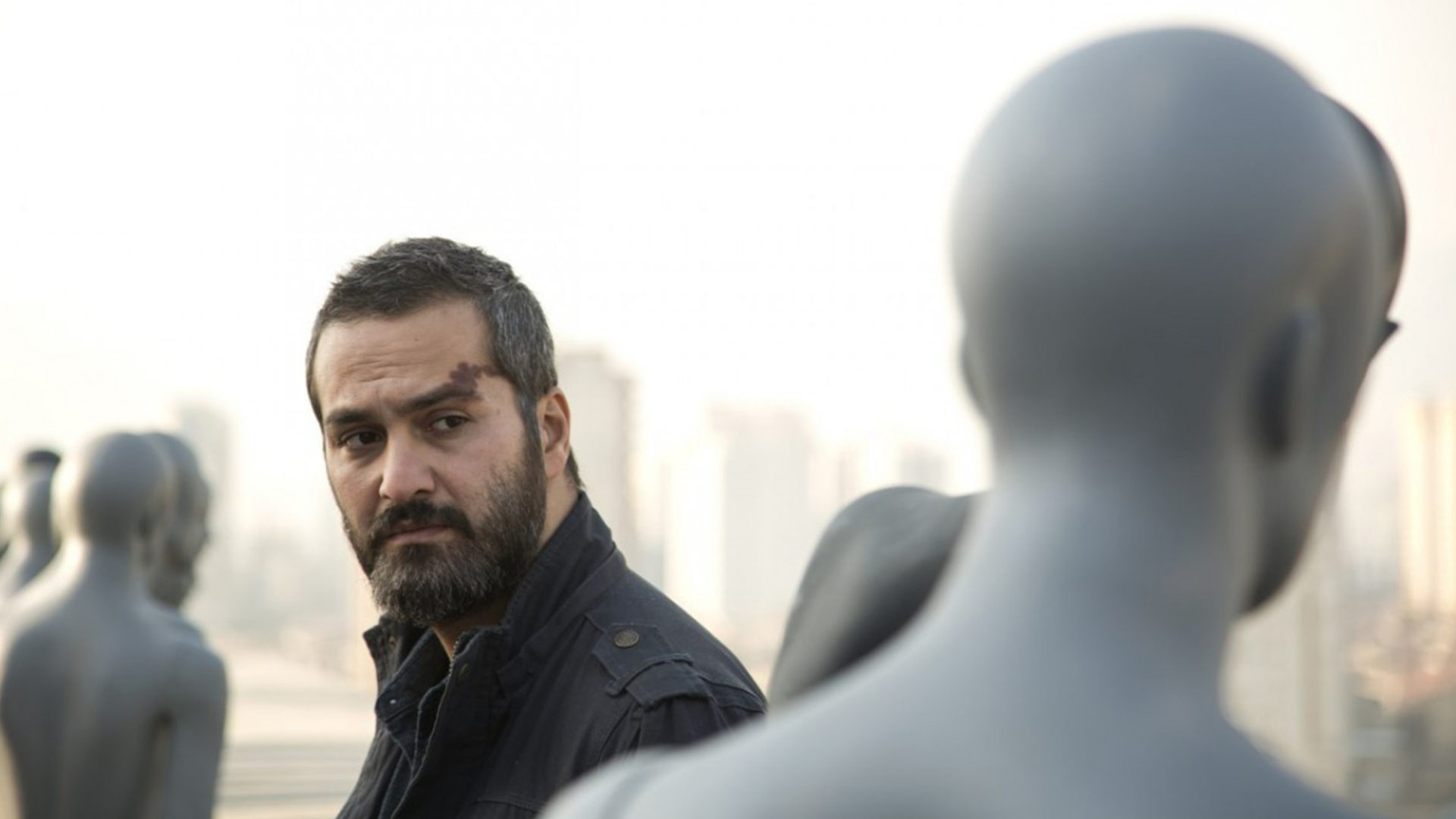 “Thirtysomething Amir is beleaguered by other peoples’ problems. His friend Ali’s ex-wife and son have gone missing, his grown-up sister is desperate to leave home, his parents are trying to keep the family together … Nima Eghlima’s feature debut is a film about a contemporary Iranian generation subject to so many rules there’s no room for free will. Using resourceful image-framing and precision camerawork, he articulates issues that are still taboo, but that doesn’t make them any less pressing” (Karlovy Vary IFF). ​“Life in Iran involves personal and social contradictions … The success of our international directors like Abbas Kiarostami in reflecting the real world masterfully and also Asghar Farhadi in depicting realistic complications made me combine these two methods so that Amir could reach a more modern way of storytelling” (Nima Eghlima).

Presented by The Cinematheque in partnership with the Phoenix Cultural Centre of Toronto and Pacific United Productions, a Vancouver-based motion picture production and distribution company.

The Cinematheque's monthly presentation of Contemporary Iranian Cinema is preempted in October by “And Life Goes On: The Films of Abbas Kiarsostami,” a major retrospective beginning October 18. The series resumes in November–December.