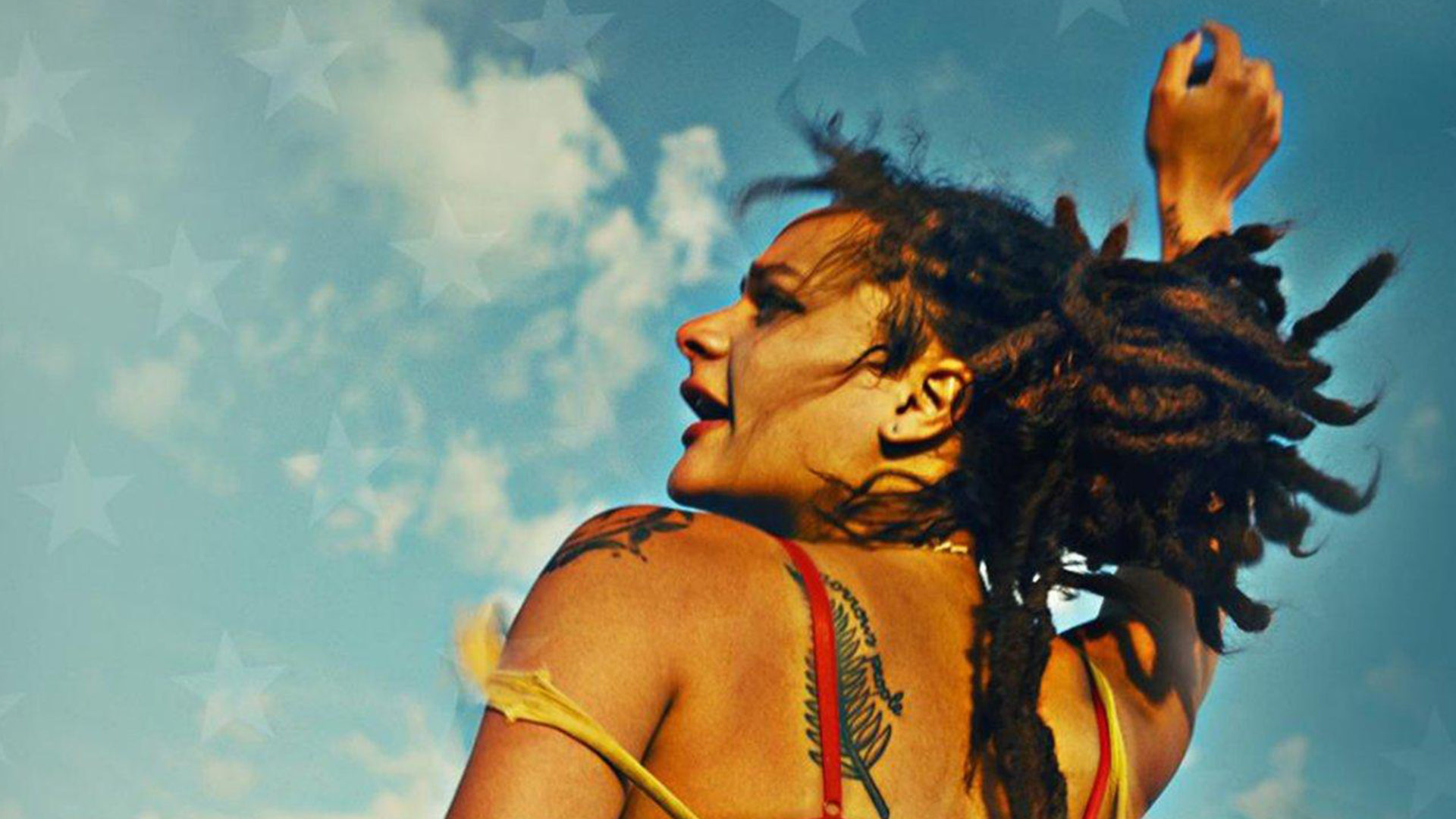 “Visually astonishing and often devastating … This might be the freshest film about young people in America since Larry Clark’s Kids.”

British writer-director Andrea Arnold, whose social-realist drama Fish Tank was among the high-water marks of the aughts, infused a lion’s share of her authorial obsessions — and all of her formidable movie-making genius — into this gorgeous masterwork of teenage-riot cinema. An unruly and utterly enthralling adventure through the American heartland, Arnold’s fourth feature tethers itself to 18-year-old Star (astonishing newcomer Sasha Lane), a dreadlocked, poverty stricken outsider whose meet-cute with Jake (Shia LaBeouf), a feral, flirtatious nomad, precipitates her escape from domestic misery. Joining a makeshift family of orphaned youths peddling magazines to exploitable strangers, she enters into a fiery, toxic romance with Jake, and tempts violence with her reckless abandon. The sprawling opus, sensuously shot in 4:3 by Irish DP Robbie Ryan, overflows with Arnold’s pronounced lyrical style and subversive storytelling. The trap-heavy soundtrack was co-curated by the cast.

“American Honey proves Andrea Arnold is one of the best working filmmakers … It’s the closest thing to a magnum opus in Arnold’s blossoming career.”