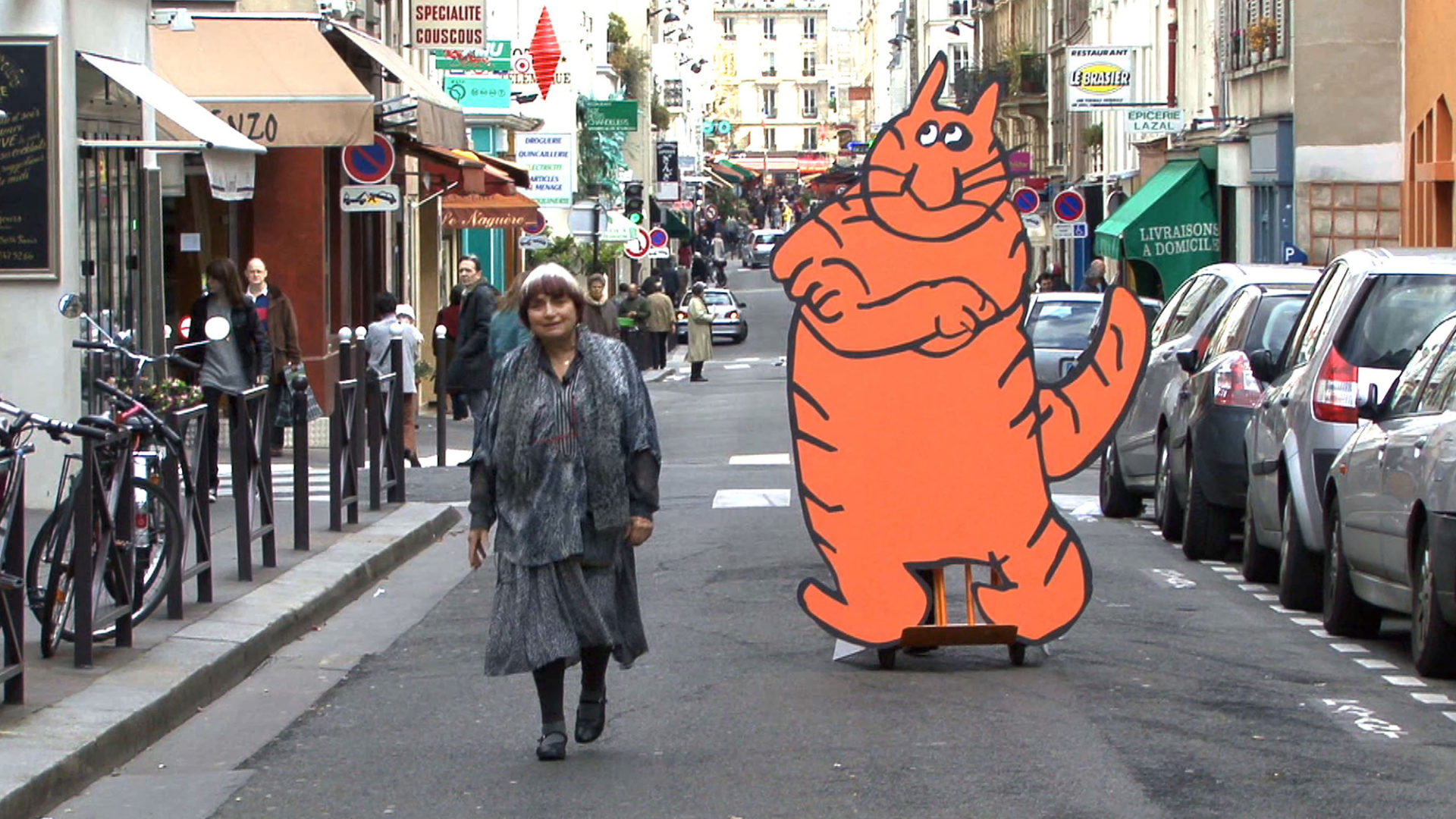 “An unabashed self-portrait in which the auteur is luminously reflected in the friendships she’s gathered over the course of her life.”

After the achingly beautiful career self-portrait The Beaches of Agnès (screening later in this retrospective), restless octogenarian Agnès Varda set about making an ambitious five-part documentary series for French television chronicling her travels and conversations with artists the world over. Zigzagging between St. Petersburg, Lisbon, Los Angeles, and beyond, this delightfully discursive film diary captures Varda engaged in intimate (at times, revelatory) dialogue with a constellation of global friends and cinéastes — among them, Alexander Sokurov, Manoel de Oliveira, Carlos Reygadas, and Chris Marker — each of whom shares invaluable insights into life, death, and the role of art. Along the way, she visits film festivals and museums, and reckons with the passage of time.

Agnès Varda: From Here to There comprises five episodes, each approximately 45 minutes. There will be a 20-minute intermission between episodes three and four.