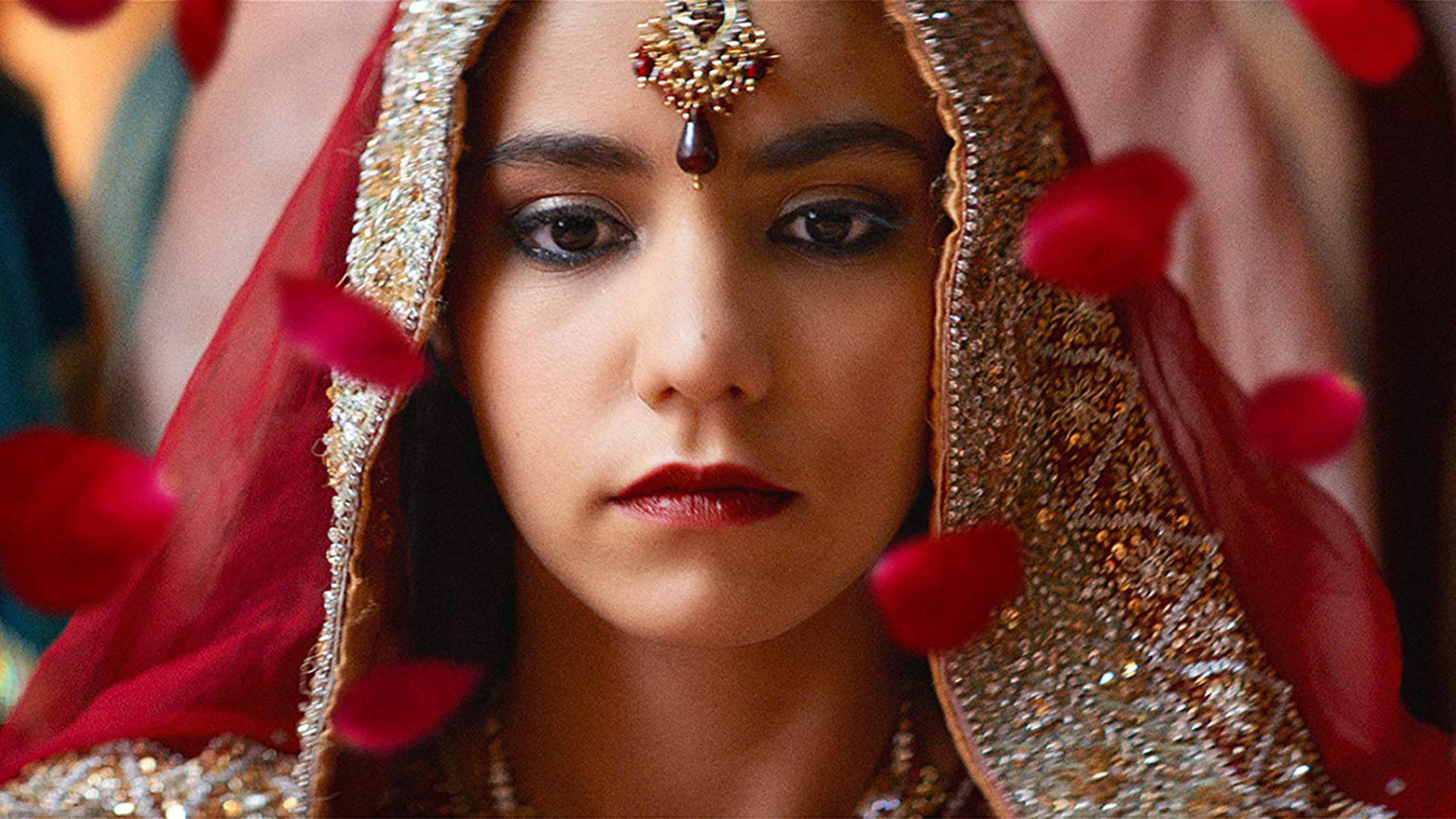 Cultural and generational discord drives Belgian writer-director Stephan Streker’s sobering drama, a commanding 2016 festival presence inspired by the true-life ​“honour killing” of a Pakistani teenager in Belgium. Eighteen-year-old college student Zahira (riveting newcomer Lina El Arabi) is the dutiful daughter of Muslim-Pakistani immigrants settled in a Belgian suburb. Her parents’ tolerance of her planned abortion, something she has misgivings about, suggests a loosening of their religious strictures; that is, until they try to force an arranged marriage to a Pakistani man upon her. Torn between her parents’ wishes and a life of her own choosing, Zahira turns to her brother for guidance. Dardenne Bros. mainstay Olivier Gourmet co-stars.