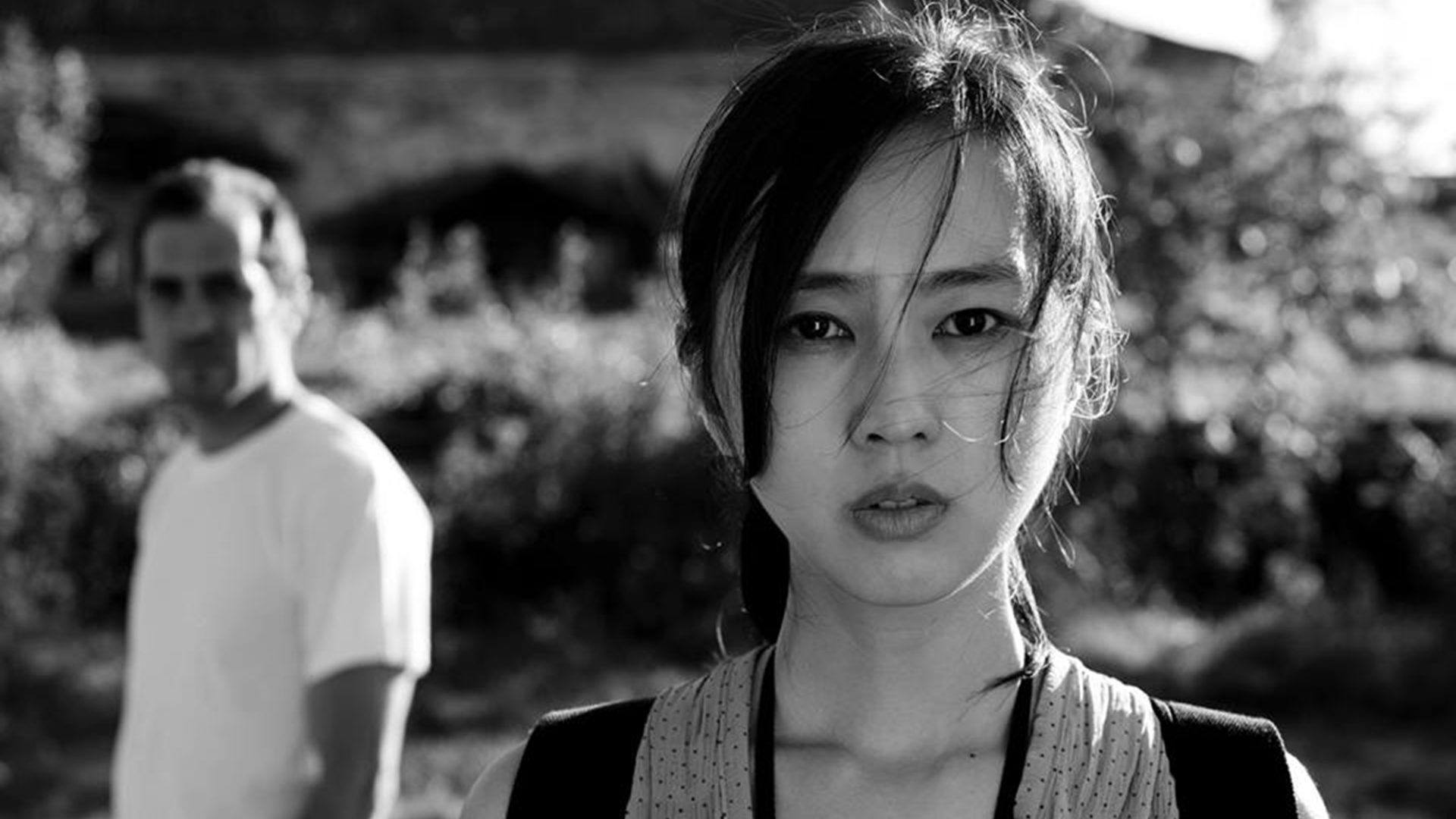 A maelstrom of moral uncertainty and ethnic conflict permeates Bulgarian director Lachezar Avramov’s striking debut feature, his country’s first co-production with Japan. Georgi (Ruscen Vidinliev) is a Bulgarian living in Canada with his Japanese wife Yuki (Kiki Sugino). Unable to conceive, they travel of Sofia to undergo an IVF procedure and, while sojourning in the bucolic countryside, accidentally strike a local Gypsy boy with their car. Overcome with relief when the boy remounts his bicycle and rides away, they are devastated to learn of his death the next day, purportedly at the hands of his belligerent, alcoholic father. As questions of culpability gnaw at the expectant couple — were they, and not the father, responsible? — long-harboured prejudices against the Romani community surface. Audience Award, 2019 Sofia International Film Festival.