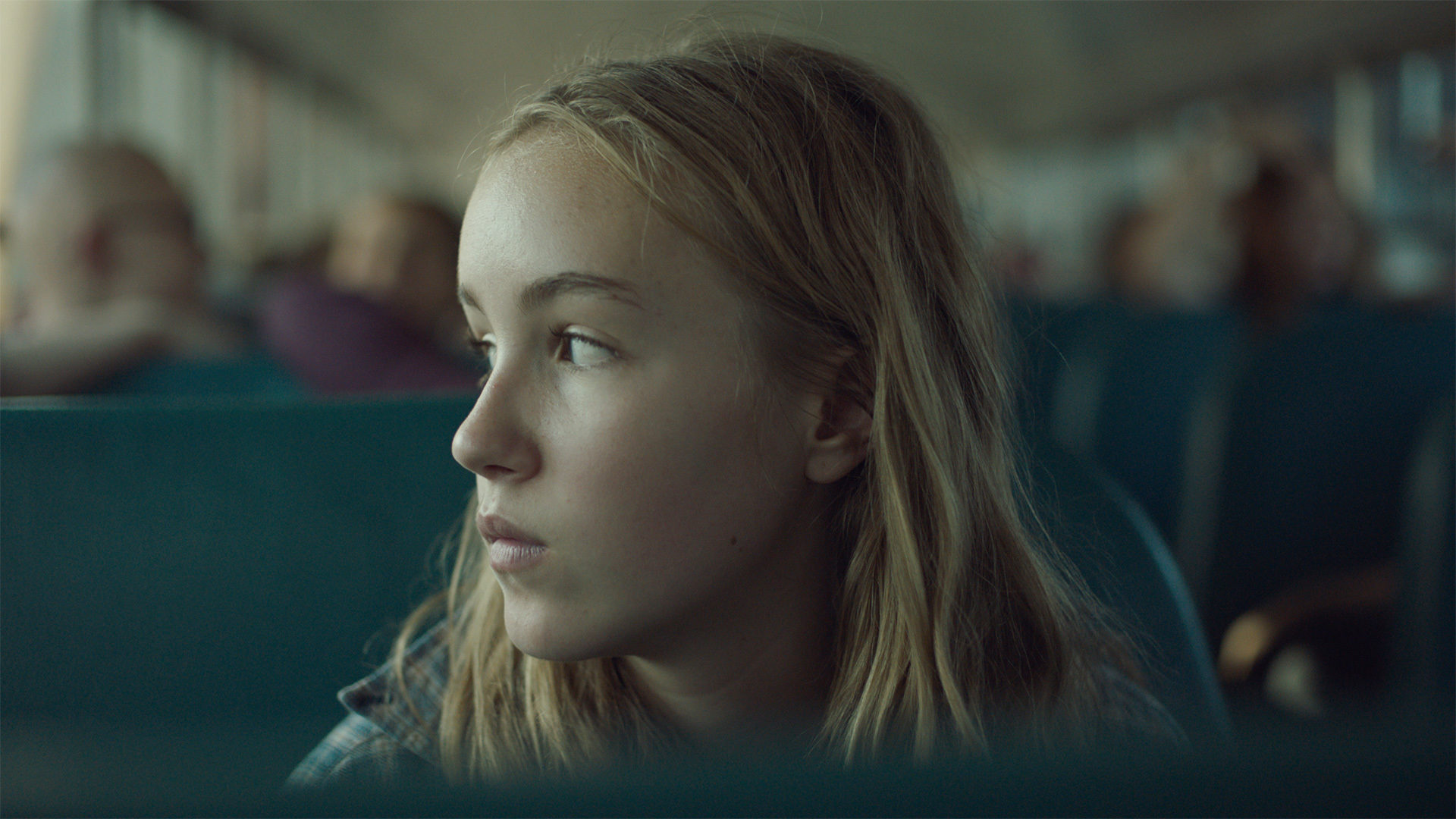 Kudos to Geneviève Dulude-De Celles, previously a maker of documentaries and shorts (including the Sundance winner La coupe), for her subtle and assured first feature, which wasn't screened by English Canada’s two biggest film festivals but earned major honours elsewhere, including the top prizes at the Canadian Screen Awards and the Whistler fest, and a Crystal Bear at Berlin. A lower-key Eighth Grade, it has Emilie Bierre (impressive) as Mylia, a shy 12-year-old from a semi-rural area near Montreal. She’s just starting high school, and taking her first uncertain steps into more grown-up experiences. A Colony depicts, with deftness and delicacy, Mylia’s introduction to alcohol, parties, dances, and desire — and her interest in Jimmy (Jacob Whiteduck-Lavoie), an Abenaki boy from the local First Nation community. This observant, lovingly detailed work reveals a sensitive and skilled directorial hand.