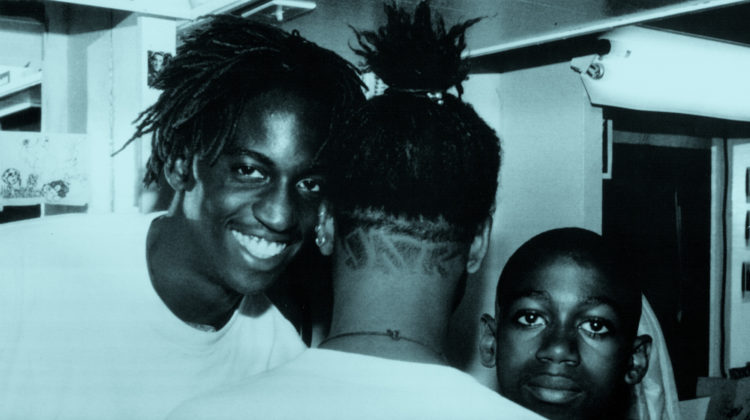 The Rage to Live: Opening Keynote

Lyle Ashton Harris (b. 1965) has cultivated a diverse artistic practice ranging from photography and collage to installation and performance art. His work explores intersections between the personal and the political, examining the impact of ethnicity, gender, and desire on the contemporary social and cultural dynamic. His work is included in the collection of the Museum of Modern Art, New York, and has been exhibited internationally, in the Venice Biennale, the Bienal de São Paulo, and most recently at the Centre Pompidou in Paris, presented on the occasion of the 40th anniversary of Cinéma du Réel. He was the 2014 recipient of the David C. Driskell Prize from the High Museum of Art, Atlanta, and a John Simon Guggenheim Memorial Foundation fellowship in 2016. Harris’s multimedia installation Once (Now) Again was included in the 78th Whitney Biennial, his three-channel video work Ektachrome Archives (New York Mix), 2017, was acquired by the Whitney Museum, and an artist monograph titled Today I Shall Judge Nothing That Occurs was published by Aperture in 2017. The artist currently lives and works in New York City and is an Associate Professor of Art at New York University.

The Cinematheque joins with the Morris and Helen Belkin Art Gallery and Griffin Art Projects in presenting ​“The Rage to Live: Queer Film Legacies and the Work of David Wojnarowicz and Marlon Riggs,” a film and lecture series organized in conjunction with two current art exhibitions.