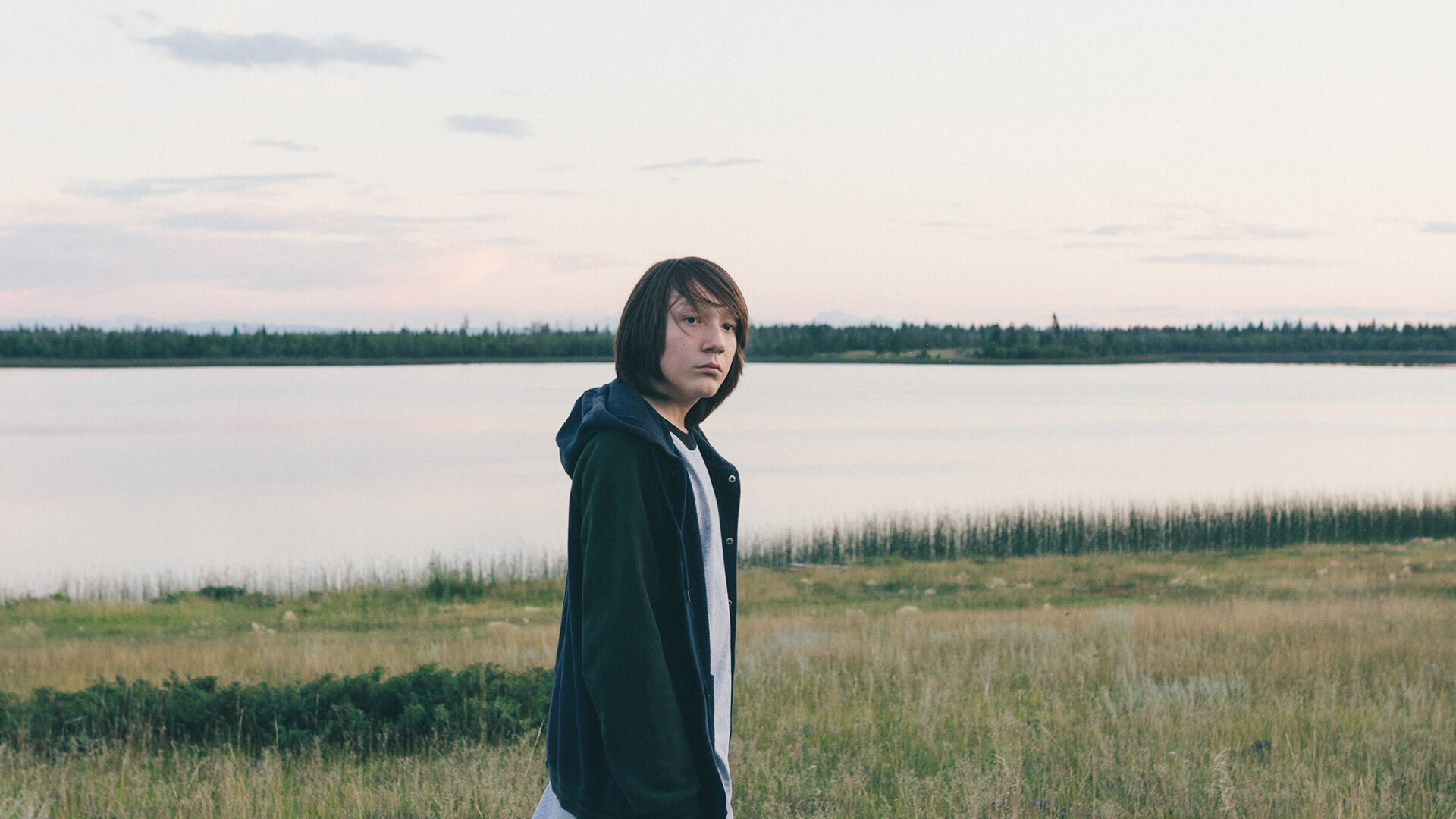 After a two-year COVID-era hiatus, we are pleased to reboot our series ​“The Image Before Us: A History of Film in British Columbia” with a sixth season.

This series began, in 2015, by looking at images of this province from the early days of cinema and television. Its focus was on B.C. films, by B.C. filmmakers, about life in B.C. Its inspiration was the Image Before Us (1986), a short documentary by poet, scholar, and filmmaker Colin Browne. In that film, Browne urged us to look behind and beyond the screen, to the ideologies presented or suggested, and to the ​“off-screen side,” to the stories that had been excluded or untold but should be told.

We open our sixth season with a tribute to the late Phillip Owen, former mayor of Vancouver, and a screening of Fix: The Story of an Addicted City (2002), directed by Nettie Wild. Urgent themes treated in the film, such as addiction and the ​“mean streets” of Vancouver, are threaded throughout our series this year, as are contemporary themes of ecology, land (whose land is it?), voice (who controls the narrative?), and race.

We will also salute the new wave of independent filmmakers in this province, starting, in our second program, with the recent The Body Remembers When the World Broke Open (2019), co-directed by Elle-Máijá Tailfeathers and Kathleen Hepburn.

We conclude this edition on a number of high notes, including a tribute to experiential filmmaker Kirk Tougas, founding director of The Cinematheque and one of Canada’s top documentary cinematographers, whose many films have threaded through this series since its inaugural year. We are thrilled to show his diptych of films, Letters from Vancouver, in new restorations.

We end with Determinations, cinema innovator Oliver Hockenhull’s first feature, a fragmented narrative with a strong political point of view. And Trevor Mack’s Portraits from a Fire, with its truthful performances on Tl’etinqox-t’in territory around the community of Anaham in the Chilcotin, in an evening’s salute to new cinema voices in British Columbia.

While many films in this series are from the past, ultimately a film series with an historical focus invites us to ask: How can we look forward if we don’t know where we have come from? Look closely and find the connections.

Harry Killas is grateful to Colin Browne for his curatorial assistance on this season of “The Image Before Us.”