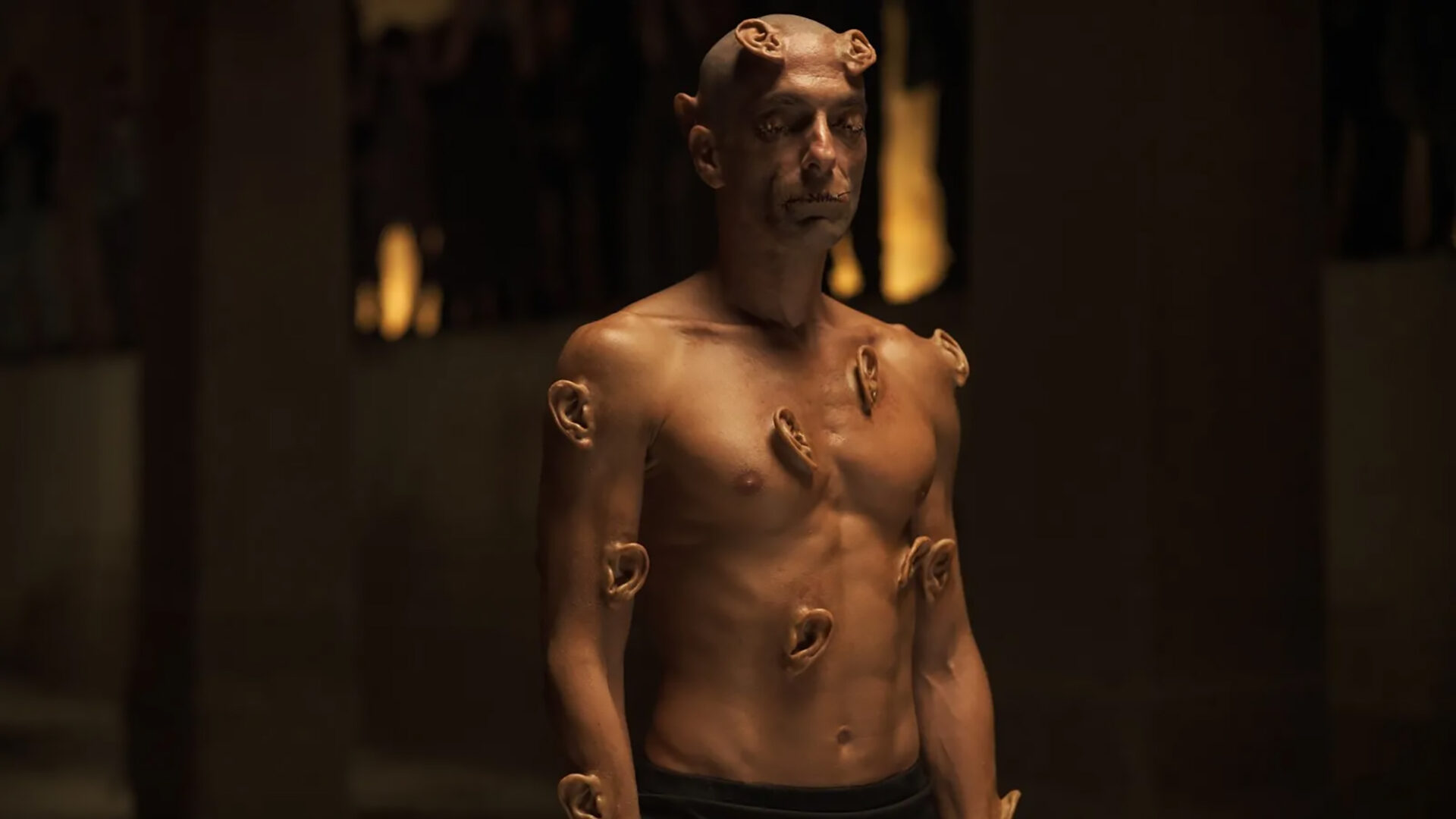 “Put simply, David Cronenberg’s films are not for the faint-hearted … [He is the] conjurer of some of the most abject and sometimes nauseating images ever rendered for the big screen.”

In this real-life horror movie we’ve all been living in, our own fleshy bodies have been cast as the monster—as the incubator of disease, as the destroyer of self and others. Canadian filmmaking legend David Cronenberg, cinema’s foremost baron of body horror, has built an enviable career (and an unmistakably Cronenbergian aesthetic) out of the fears and erotic fascinations we harbour about what lurks beneath the skin. From his earliest, most scandalously subversive films—likened by a journalist to ​“grindhouse trash by an intellectual”—to this year’s glorious return to the weird, the great theme of Cronenberg’s cinematic oeuvre has been the human organism as a site of transgression, transformation, and terror!

This Halloween season, hold onto your guts as The Cinematheque serves up four body-horror classics by the godfather of the subgenre, plus a pay-nothing screening of his newest ​“new flesh” think piece, Crimes of the Future (2022). It’ll be a bloody good time, if you can stomach it.