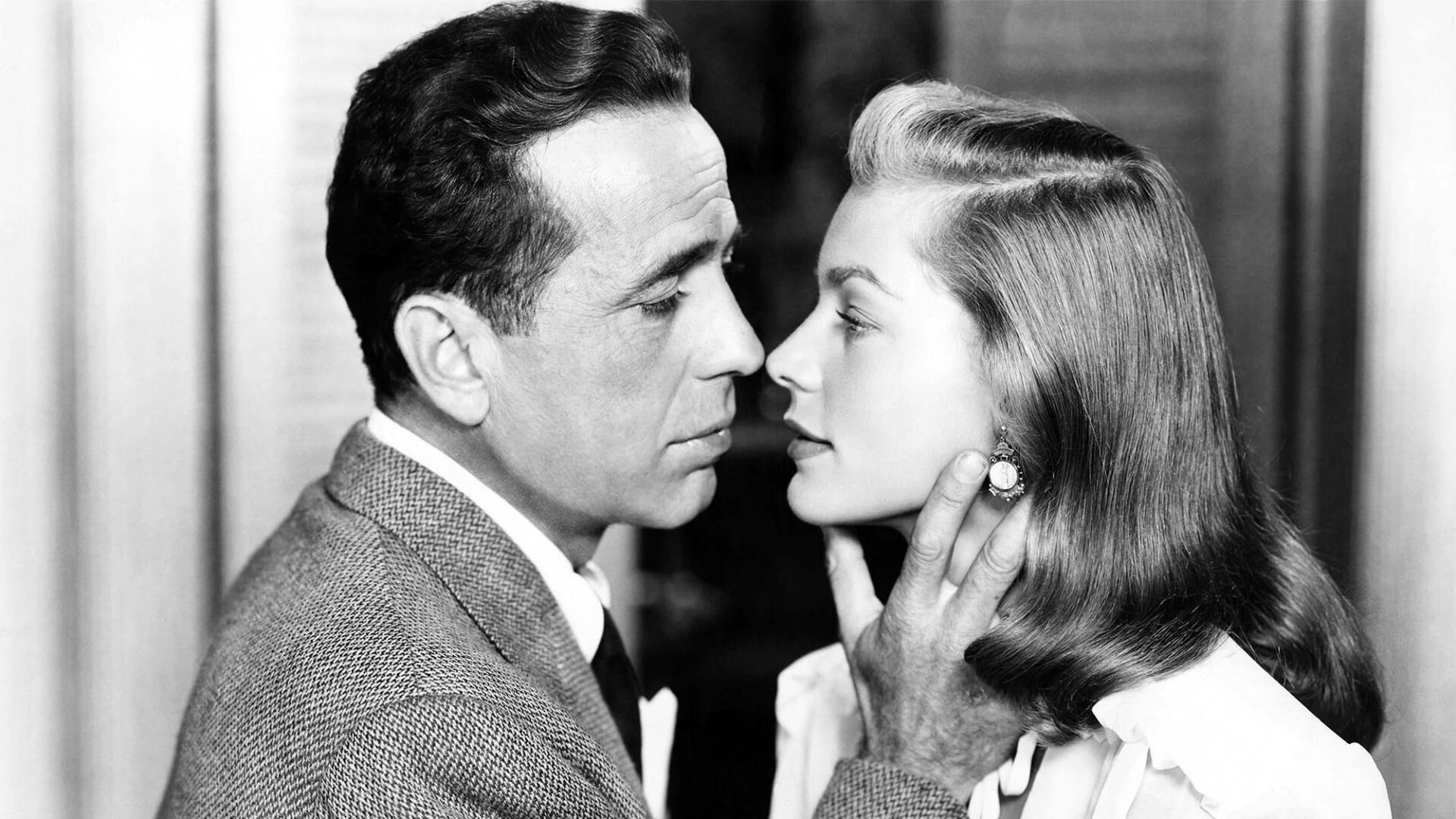 “Film noir was an immensely creative period—probably the most creative in Hollywood’s history.”

This year marks The Cinematheque’s 50th lap around the sun. What better way to celebrate our joyous jubilee than by plummeting mug-first into the nihilistic, nocturnal underworld of film noir! Oh yes, morbid moviegoers, our annual dose of summer despair returns this August in a super-sleazy Cinematheque anniversary edition, lousy with crime, chaos, and ludicrous levels of cinematic style and lead poisoning. Eight pitch-black jewels from the heyday of American film noir will screen, including six in brilliant new restorations, two (I Wake Up Screaming and The Flame) never-before shown in our series. Plus, a one-shot sidebar featuring Robert Altman’s bong-hit take on pulp PI Philip Marlowe. And that ain’t all, doll. Pay our 1972 ticket price—a measly buck!—for a 35mm revival of The Big Sleep (speaking of Marlowe…); shoot a noir-inspired movie with our Learning & Outreach crew; and make merry at our moody, boozy 50th Anniversary Film Noir Party. So get into the spirit, darken your disposition, and come join us for a truly wicked season of film noir!