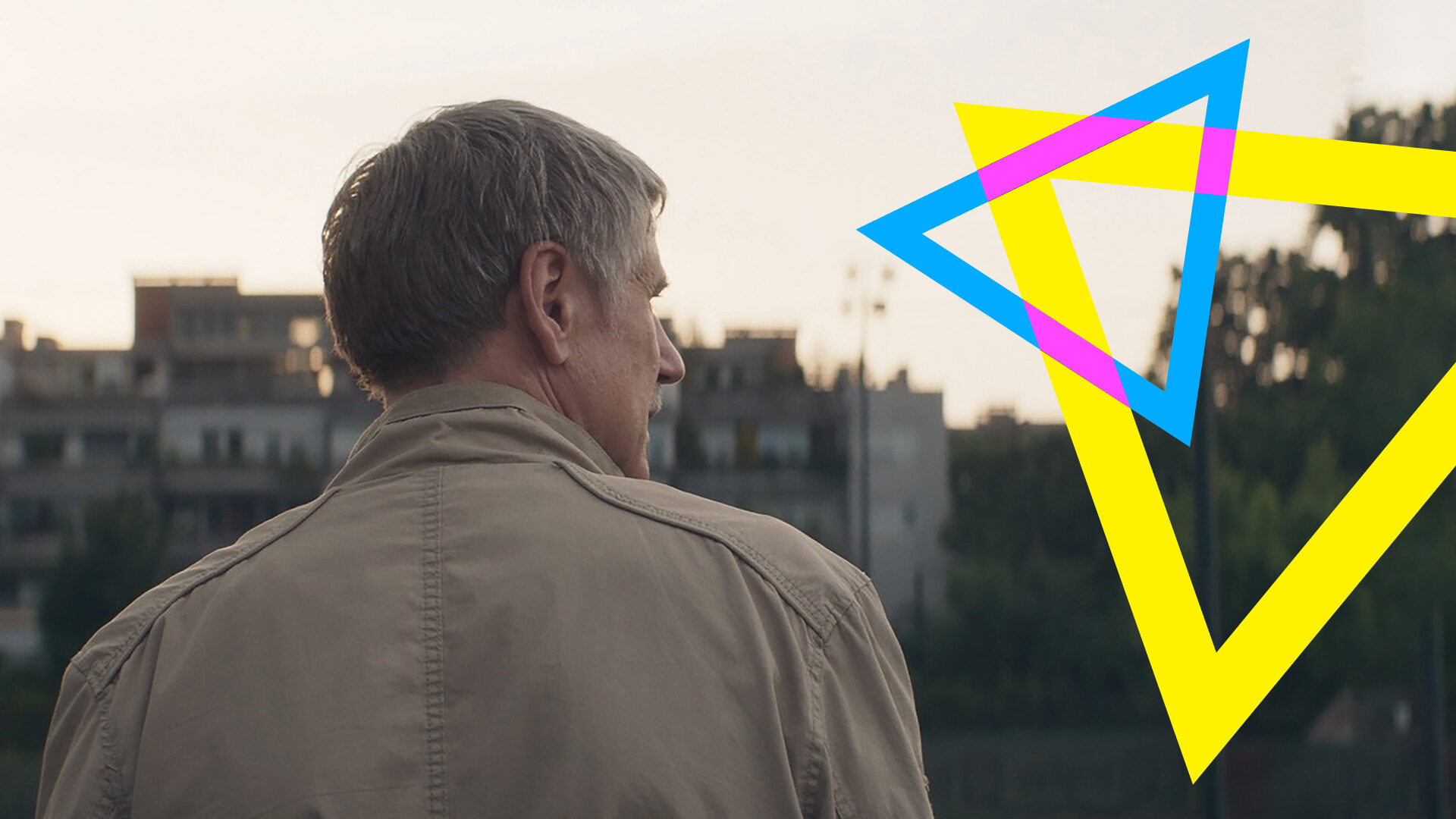 Europe without the jet lag.

This year’s online festival, like last year’s, is available to watch across Canada. Each film will be ​“live” for a 48-hour period; some will be supplemented with exclusive filmmaker interviews and introductions. All films will be presented in their original languages, with English subtitles available.

To launch the 2021 edition of the EUFF in Vancouver, The Cinematheque will present a special in-theatre screening of the Slovenian thriller Inventory on November 12. Details and tickets for this one-night event can be found here.

Our three film organizations are proud to work together again to bring you the best in contemporary cinema from the European Union. We wish you an eye-opening, thought-provoking, and entertaining European Union Film Festival.

Thank you, once more, for your passionate support during this marathon of challenging times.

Get EUFF ready! Visit euf​fon​line​.ca to browse the lineup, purchase passes, and learn how to watch.