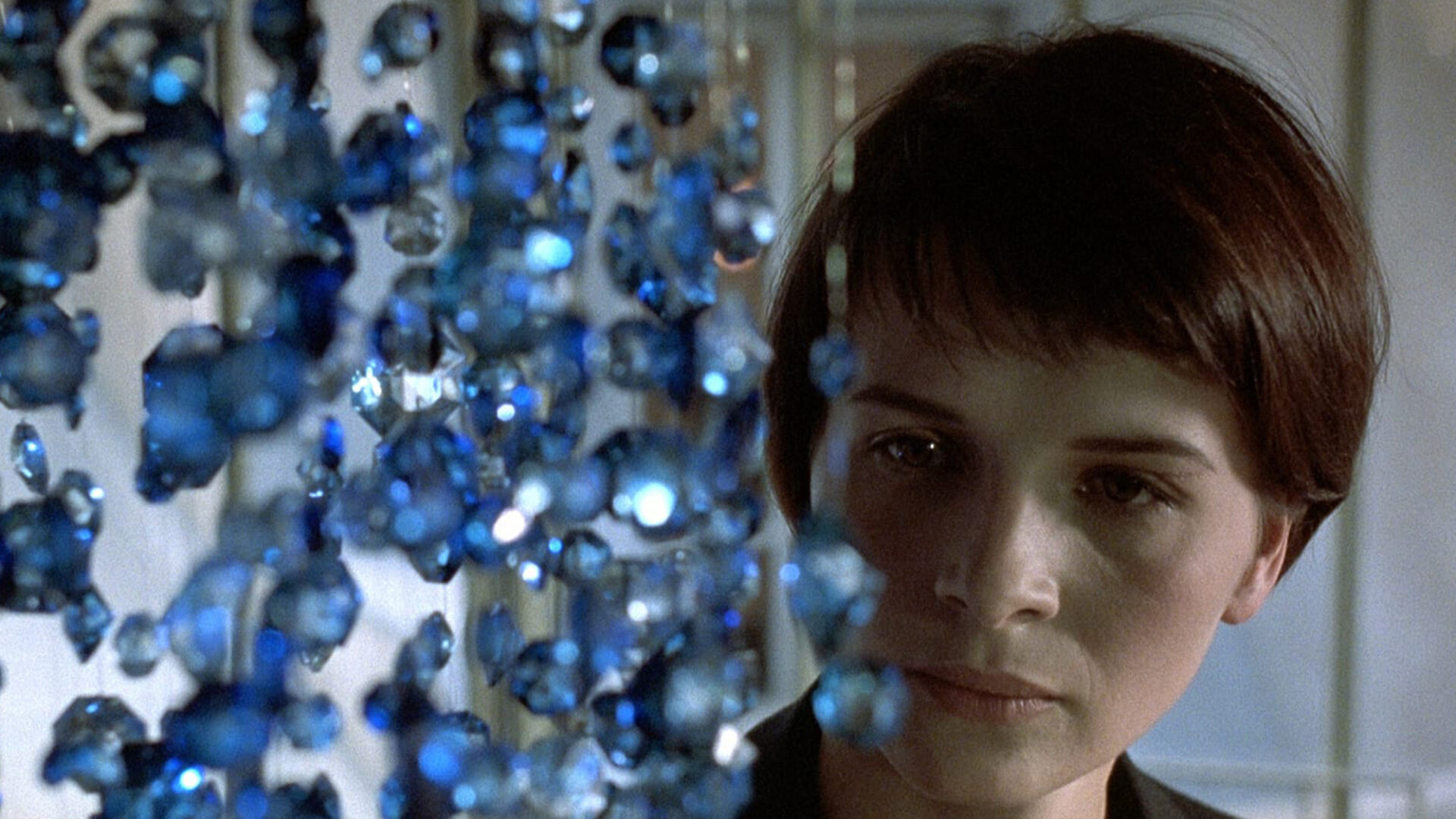 “A landmark of world cinema … Arguably the foremost achievement by one of the world’s greatest directors.”

The Polish master Krzysztof Kieślowski (1941–1996) had a lengthy and prolific career in his native Poland before emerging as one of the most fêted international directors of the last decade of the 20th century. The celebrated trilogy of Blue, White, and Red stands (with The Decalogue, his remarkable ten-part opus) as one of Kieślowski’s peak achievements; fate decreed—or perhaps it was chance (both were always important elements in his work)—that it would be his final testament. Based on the three colours of the French flag and their symbolic representation of the French Revolution’s ideals of liberty, equality, and fraternity, Blue, White, and Red are moody, mysterious, strangely metaphysical films of mesmerizing beauty and great emotional power. All three became huge international sensations. Kieślowski, at the height of his worldwide success, died unexpectedly in 1996, at the age of 54, following cardiac surgery.

“An operatic triptych, a dramatic cine-poem of intense strangeness, indulgent, and confident, set somewhere which looks like the real world, but isn’t.”

“This boldly cinematic trio of stories about love and loss, from Krzysztof Kieślowski, was a defining event of the art-house boom of the 1990s … ​‘Three Colours’ is a benchmark of contemporary cinema.”