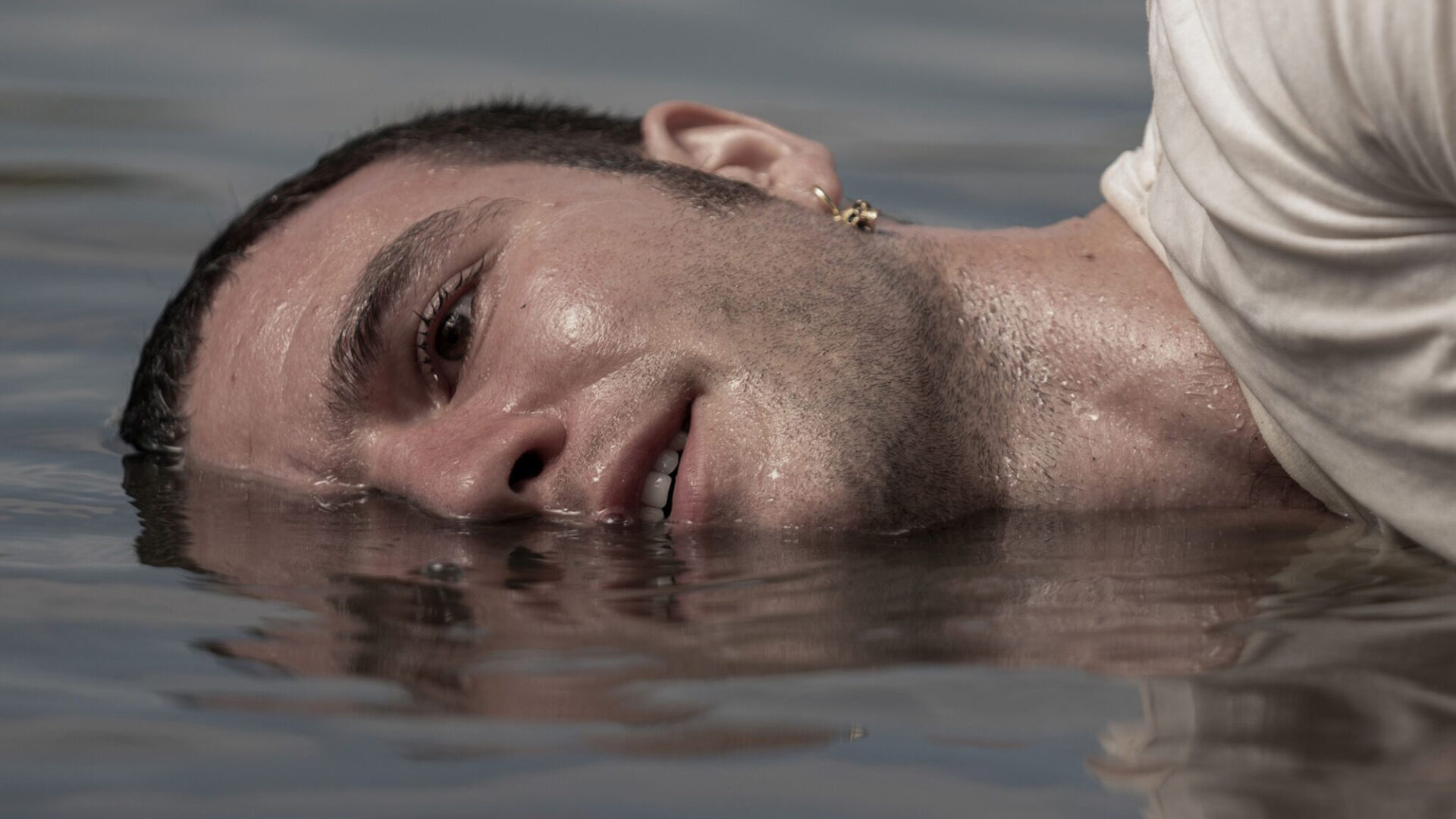 “A stand out … The excellent performances, the strong atmosphere, and, surprisingly, Chernus’s character are what make Gábor Herendi’s work worthwhile.”

Popular director Gábor Herendi (Kincsem, EUFF 2017) pulls out all the stops to realize the inner struggles of an actor in this redemption drama. Hungarian actor Győző Szabó’s memoir is the basis for this battle-of-the-wills two-hander. After accepting treatment for his heroin addiction, Szabó (Áron Molnár) meets Dr. Chernus (Bányai Kelemen Brown), whose intense and unconventional approach to recovery stirs something in the once rising star. ​“The script’s strongest aspect is the solid and rich portrayal of two personalities in opposition who, at the end of the day, turn out to be very much alike in their stubbornness to follow their own paths, whatever the consequences might be. The dynamic cinematography (Péter Szatmári), spiced up by animated images that literally transmit Győző’s stoned hallucinations, together with deft editing (István Király and Tomi Szabo), make Toxikoma a dark but smooth journey through personal crisis and behavioural patterns” (Mariana Hristova, Cineuropa).