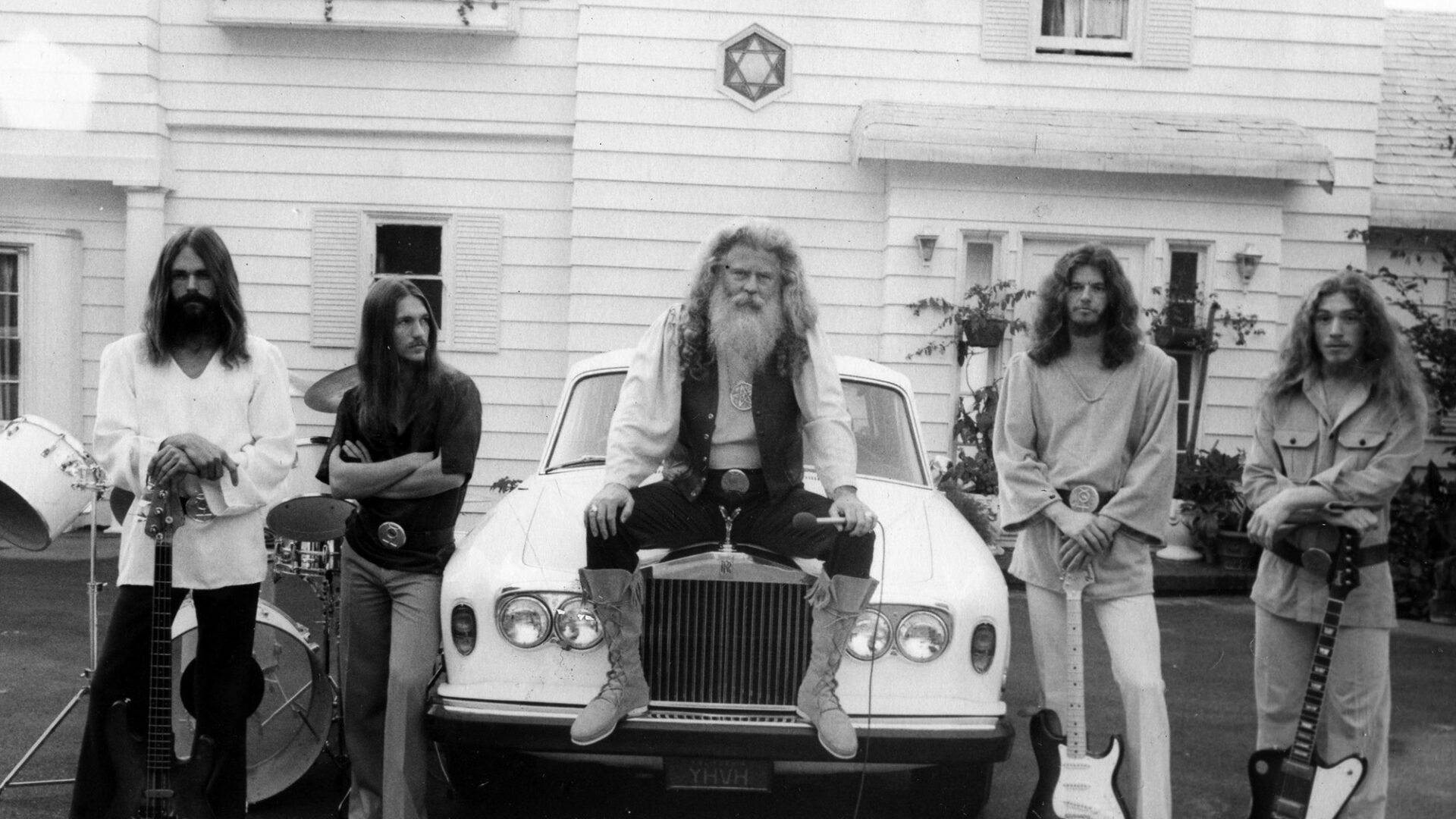 “This magnetic pop-history memorial has everything: free sex, celebrity, psychedelic rock, polygamy, and beyond.”

Join us after the screening for a live theremin performance by Stephen Hamm Theremin Man!

“Anyone interested in the appeal of cults and the psychological lure of a charismatic leader will appreciate The Source Family.” Bill Zwecker, Chicago Sun-Times

The Source Family screens in conjunction with ​“The Unarius Academy of Science,” an evening of Unarius films, curated by Jodi Wille, presented in partnership with Fillip.

Jodi Wille is a filmmaker, curator, and book publisher known for her work exploring subcultures. She co-directed The Source Family (2012), a documentary on the eponymous 1970s Los Angeles utopian commune, and is in production on a new feature documentary, Welcome, Space Brothers, about the Unarius Academy of Science. Wille co-founded the book publishing companies Process Media and Dilettante Press, and served as editor of several award-winning books. She has curated art exhibitions for The American Visionary Art Museum, Deitch Projects, and The London Photographer’s Gallery.

Stephen Hamm has been a pivotal member of the Vancouver music and arts scenes for over twenty-five years. He’s played in bands including Slow, Canned Hamm, and Nardwuar and the Evaporators. In recent years, Hamm has shifted his focus to mastering the theremin, studying under the tutelage of German theremin virtuoso Carolina Eyck and New York-based thereminist Dorit Chrysler.