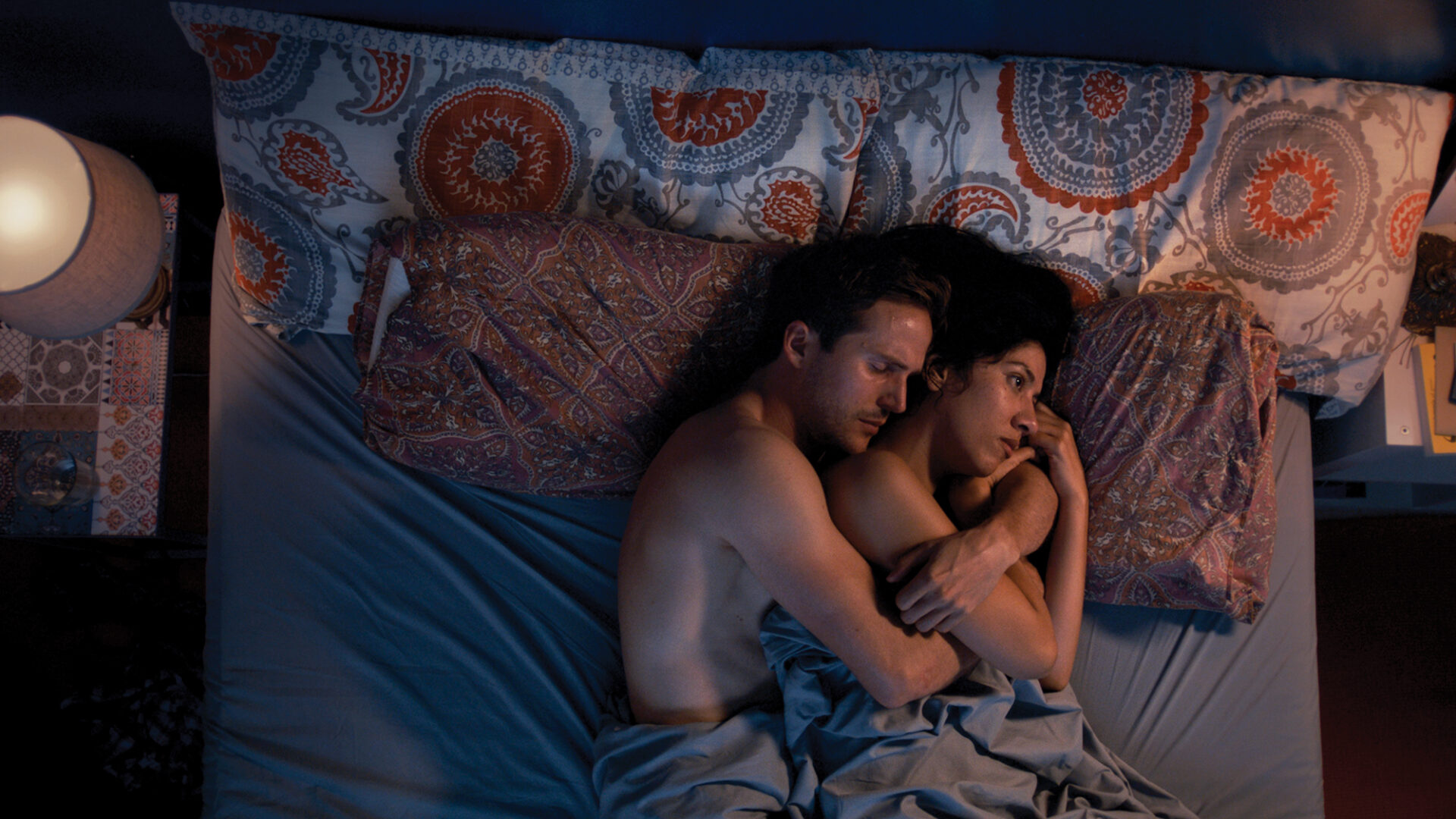 “Ultra-relevant. Here’s a film, written and directed by a woman, that throws into sharp relief one woman’s experiences of surviving sexual assault … Stephanie Beatriz delivers a masterful, considerate performance.”

The debut feature of Australian filmmaker Jessica M. Thompson, who now lives in Los Angeles, is a raw and revelatory film about the aftermath of a sexual assault, told entirely from the victim’s perspective. Bonnie (Stephanie Beatriz), a young architect in Brooklyn, is raped by a stranger while walking home alone one night. Initially unwilling to disclose what happened even to Matt (Michael Stahl-David), her live-in boyfriend, the strong-willed Bonnie resolves to put it all behind her, and explains away the bruises on her face. But as her relationships start to crumble and her work suffers, the lingering repercussions of the attack are brought to the fore.

“For those looking to understand the process of recovery, it’s hard to imagine a more comprehensive or sympathetic look at the challenge of surviving.” Teo Bugbee, New York Times

Advisory: The Light of the Moon contains scenes of explicit sexual violence.

Parisa Jahan is a sexual assault counsellor at WAVAW Rape Crisis Centre. She offers trauma-informed one-on-one counselling to survivors of sexualized violence from marginalized genders, including cis and trans women, two-spirit, trans, and non-binary people. As a former medical doctor in Iran, Parisa was always interested in mental health and is continuing her education at Yorkville University, where she is completing a master’s degree in counselling psychology. A movie fan, Parisa writes about movies in her blog from a psychosocial perspective (in Farsi).

Ariana Barer is an Educator and certified Intimacy Coordinator with UBC’s Sexual Violence Prevention and Response Office. SVPRO is a confidential place for those who have experienced, or been impacted by, any form of sexual or gender-based violence, harassment, or harm, regardless of where or when it took place.