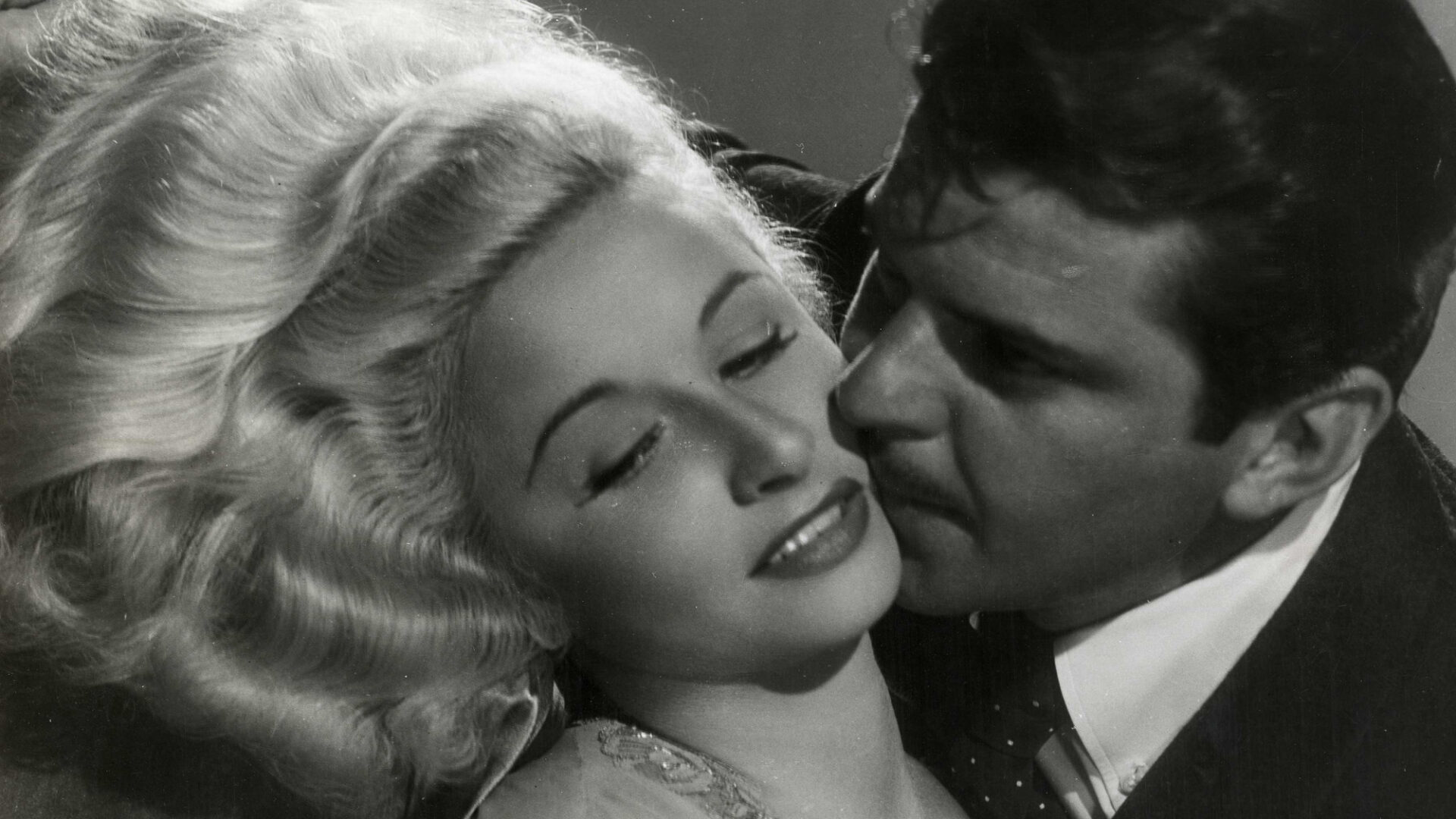 Held in high regard by Martin Scorsese, whose film preservation project, The Film Foundation, helped rescue and restore it, this lurid lust-triangle noir from B‑movie auteur John H. Auer delivers a who-got-popped mystery with heat! A higher-end production for lower-rung studio Republic, The Flame stars John Carroll as George McAllister, pariah of a well-heeled family and mastermind of a nasty swindle that has his Parisian doll marrying his dying billionaire brother (Robert Paige). Things get messy—and murdery—when she falls for the chump. Like many a noir yarn, the fatalistic story is told in flashback by a character giving up the ghost. The film took a critical drubbing upon release; its stock has since risen after being included in Scorsese’s ​“Republic Rediscovered” series, presented at MoMA in 2018. City That Never Sleeps, also by Auer, featured in our 2021 noir season.