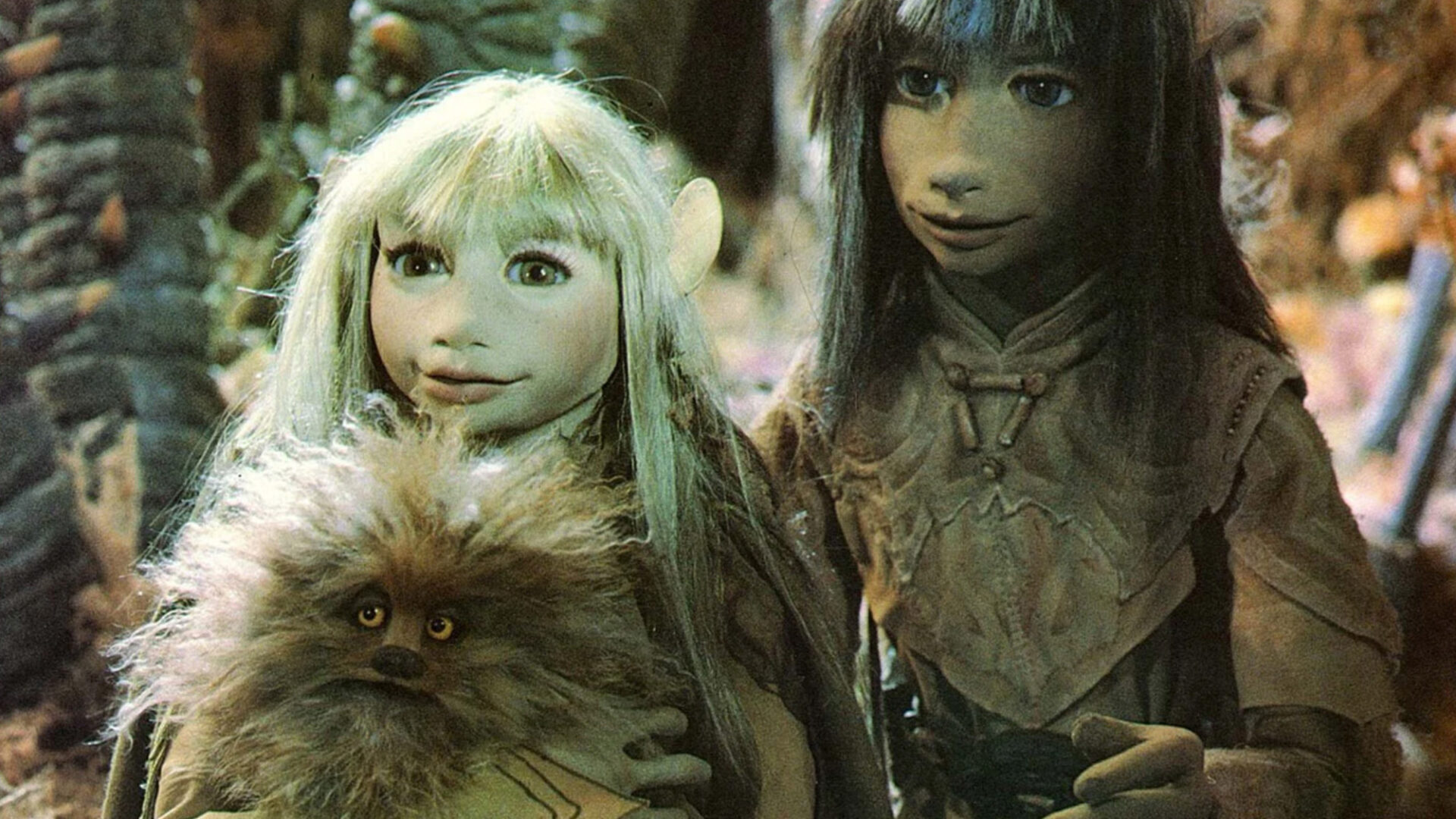 “A dazzling technological and artistic achievement.”

The Dark Crystal is among the finest fantasy films to emerge from the imagination of Jim Henson, creator of The Muppets. Working with long-time collaborator Frank Oz, renowned fantasy illustrator Brian Froud, and producer Gary Kurtz (Return to Oz), Henson employed groundbreaking animatronics technology to create a film markedly darker than his other projects. One thousand years ago in the world of Thra, the powerful Crystal of Truth was fractured, resulting in the creation of two new races: the wise and gentle Mystics and the tyrannical Skeksis. When the Skeksis take control of the cracked stone—now known as the Dark Crystal—it falls upon Jen, the last of the elf-like Gelflings, to heal the crystal and save Thra. Fondly remembered by those who grew up with it (many of whom tuned in to Netflix’s faithful 2019 prequel series), The Dark Crystal offers new wonders to those discovering it for the first time.

Free popcorn and Film Club badge for junior cinephiles (ages 13 and under). Discounted ticket price too!

Hey, Henson fans! Be sure to catch Film Club’s July matinée of Labyrinth, the Muppet maestro’s magic-dancing follow-up to The Dark Crystal.

“Magical … A classic Henson story, all heart and rapturous wonder at the world’s incredible possibilities.”

“The Dark Crystal has an ethereal alien quality to its startling visions … A hippyish dreamlike movie that entirely succeeds as a children’s adventure.”