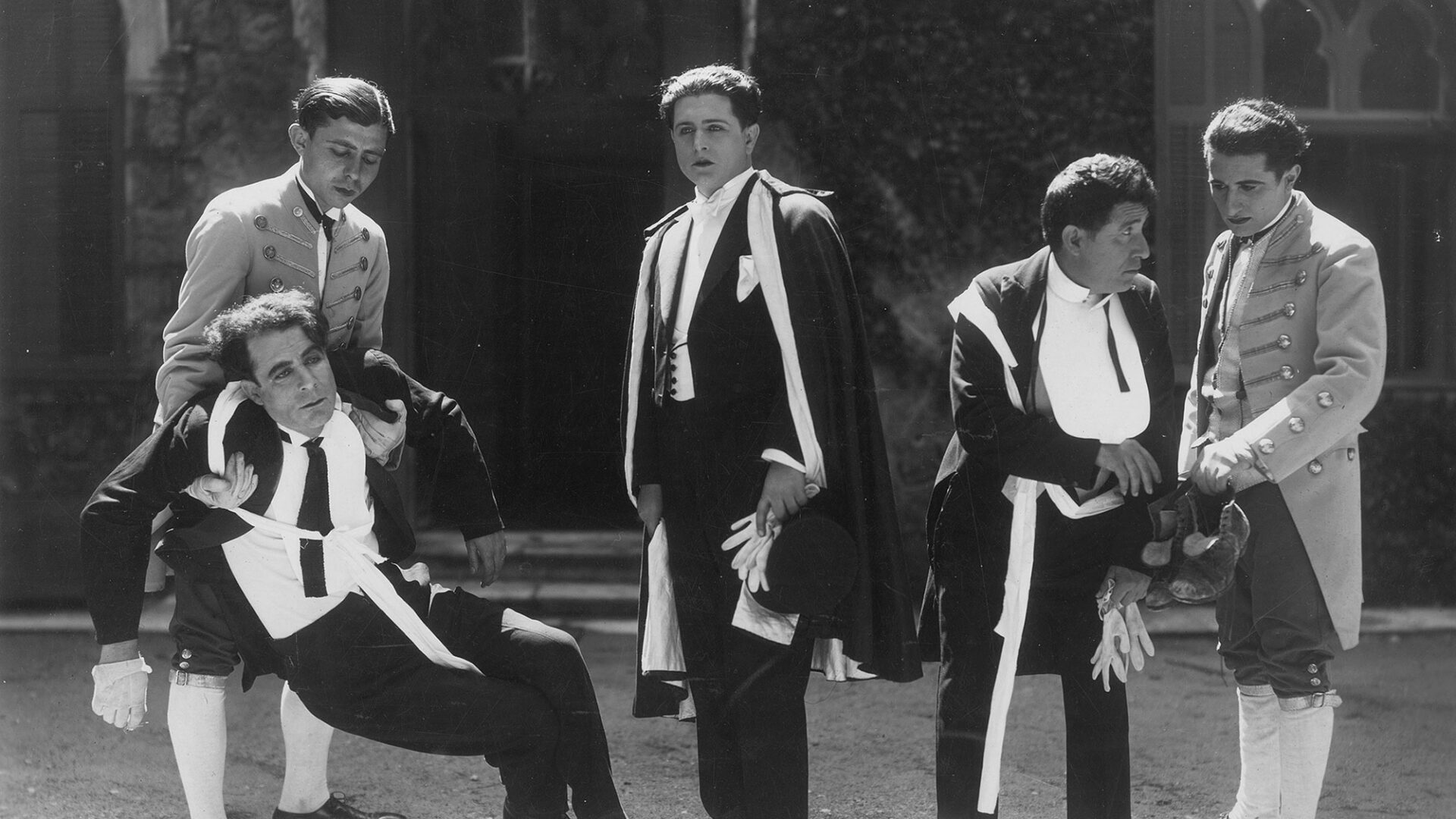 Canadian premiere! This charming film, based on an operetta of the same title, and allegedly the first Greek sound film, was considered lost for decades until it was discovered at the Cinémathèque Française seven years ago. The VGFF is proud to present this magnificent restoration by a consortium of Greek and European institutions, led by eminent filmmaker Costa-Gavras. Apaches of Athens is notable for its performances and score, as well as for scenes filmed on location amongst the impoverished neighbourhoods of post-war Athens. French intertitles with English subtitles.