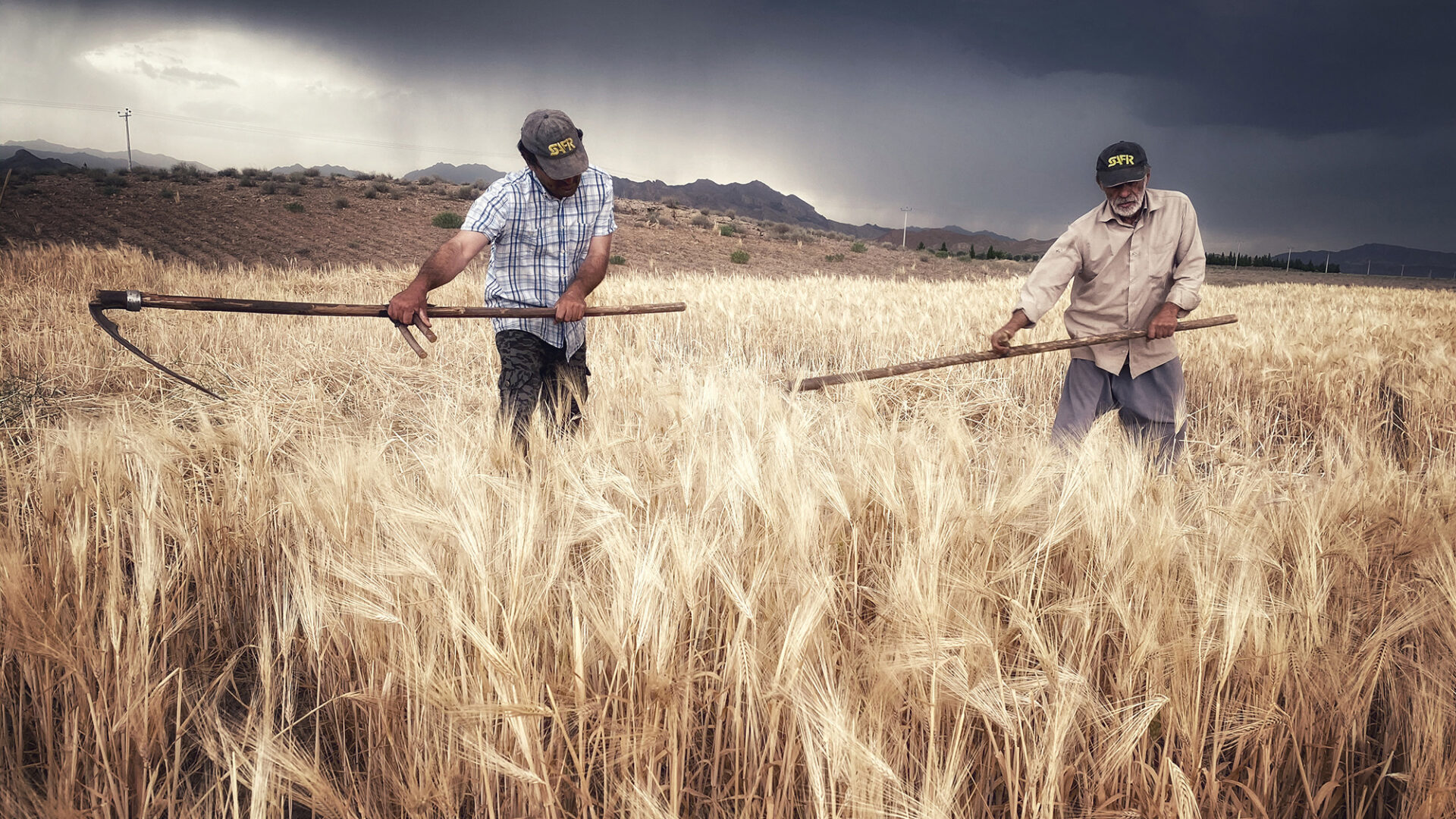 As a documentarian, Farshad Fadaian has always been interested in the construction of what we consider civilization. In his latest work, he embeds his practice at a farm over 100 kilometers south of Tehran, one entirely surrounded by desert. If not for the stubborn work, both below and above ground, of one family, their homestead simply would not exist. From the clearing of a qanat to the gathering of harvest, Fadaian pushes his images of a family engaged in near-quixotic work toward both modern and mythic directions. At the age of 75, Fadaian continues to create what writer and historian Hamid Naficy calls ​“sensitively rendered” films, which are equally concerned with a poetic and ethnographic treatment of labour. Fadaian began his filmmaking career, after a degree in philosophy, with Stone, the Silent Mother (1988), which screened this summer as part of our ​“Iranian Experimental Film” program.