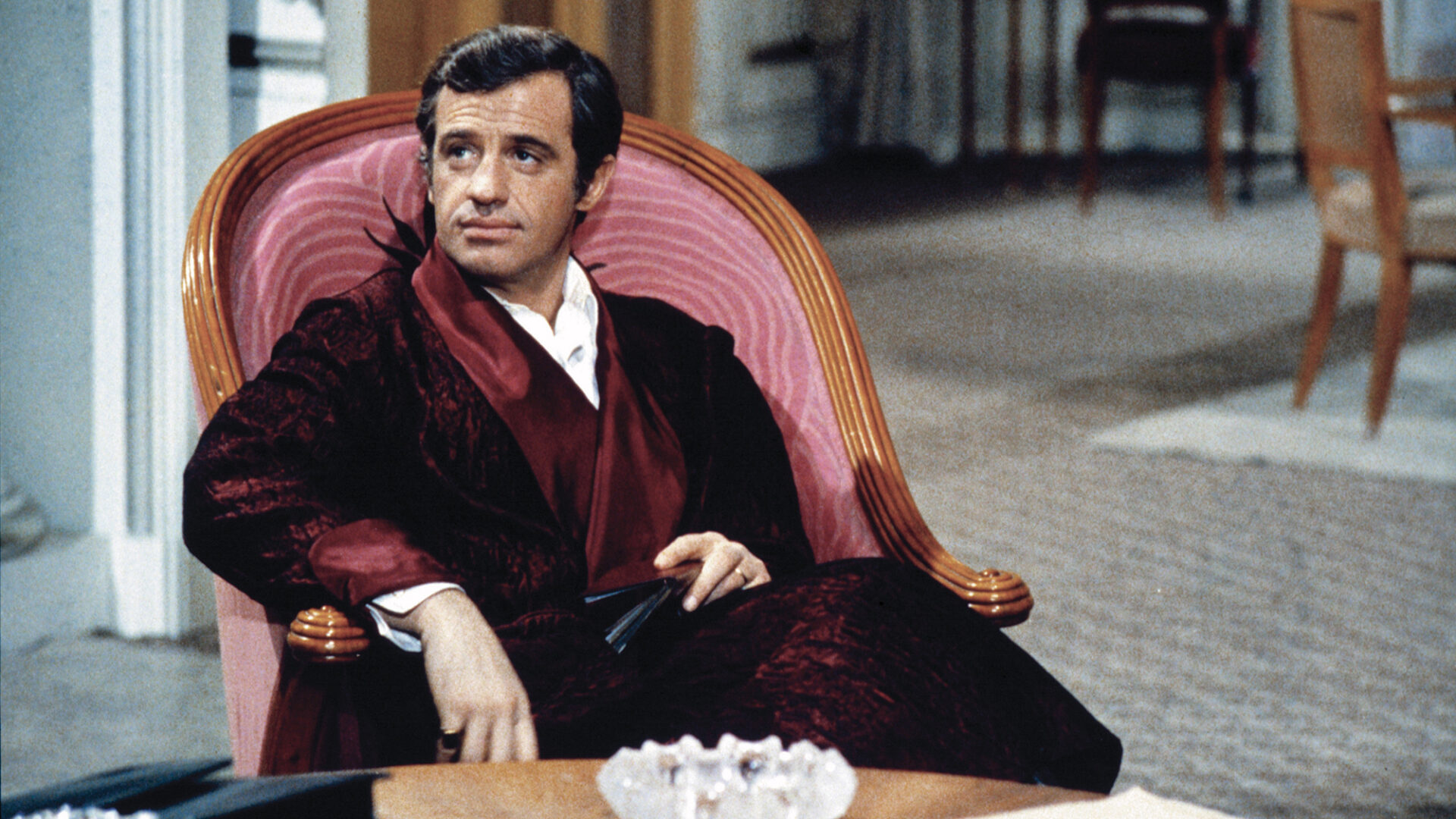 “Jean-Paul Belmondo [is] perfectly cast … [He] has grown and become more subtle over the years, and in Stavisky he gives us his most complex and probably his best performance.”

“A rich and thrilling film experience, mysterious, stimulating, and unexpectedly affecting … Charles Boyer gives one of the finest performances in his long career … Belmondo’s finest hour … A truly superior film.”