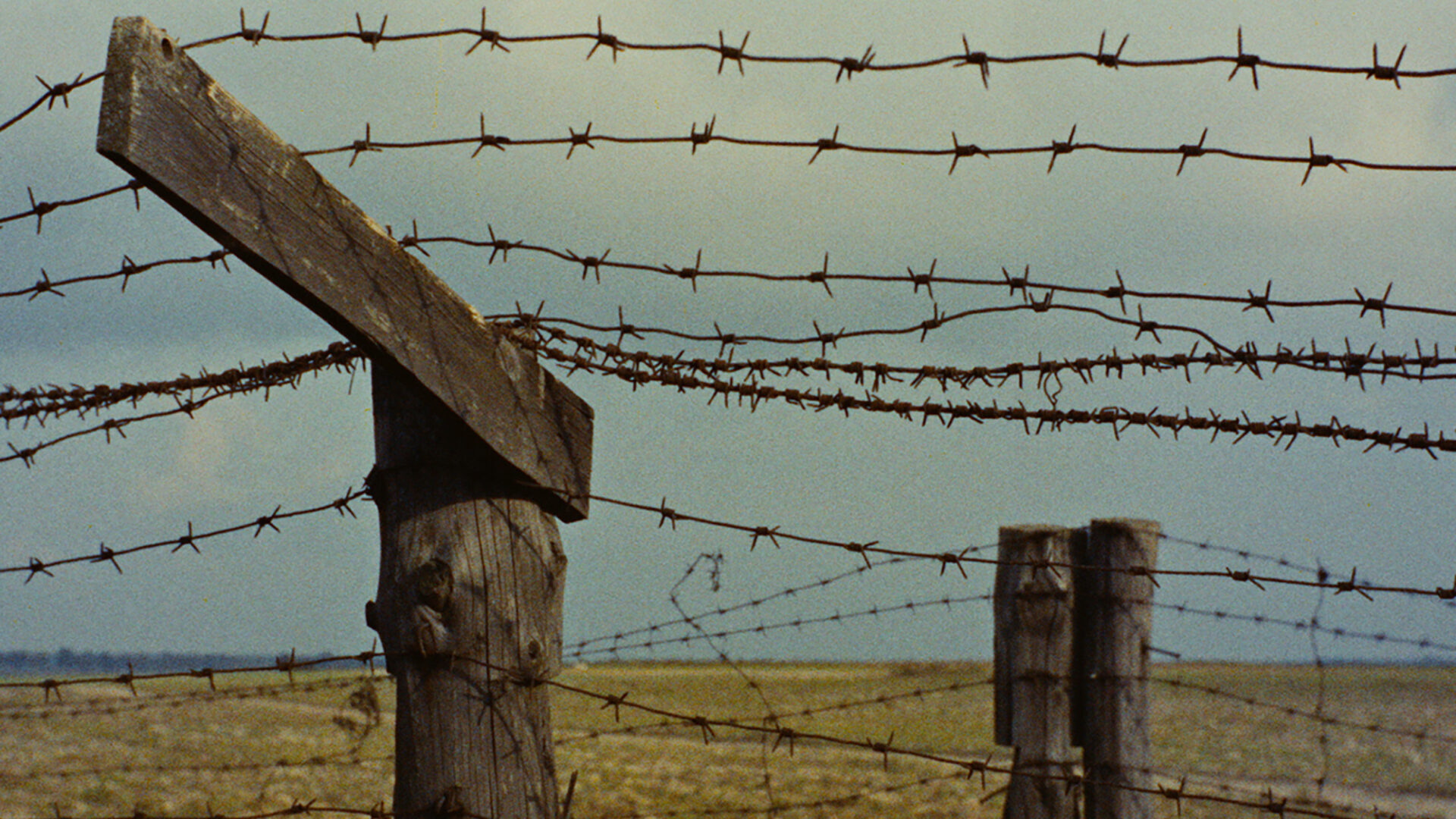 “Resnais’s early documentaries are brilliant formal answers to the question of how to report in cinematic terms at once sensual and abstract.”

Before becoming one of the key architects of European film modernism, Alain Resnais was a prolific, prize-winning maker of short documentaries. This program of early works by the director demonstrates his mastery of form and visual language, and unparalleled gift for wringing poetry from the raw materials of life. Aside from his seminal meditation on the Holocaust Night and Fog, which screens from Criterion’s 2016 Blu-ray edition, these films arrive in dazzling new digital restorations. ​“If short films didn’t exist, Alain Resnais would have surely invented them” (Jean-Luc Godard).

Using only the artist’s paintings as visuals, this evocative black-and-white profile of the life and work of Vincent Van Gogh won awards at Venice and the Oscars. Resnais made a series of documentary studies on artists and their practices; three are showcased in this program.

A portrait of the Post-Impressionist artist through his writing and artwork, which eloquently traces his creative journey from Paris to Brittany to Tahiti in search of inspiration.

Pablo Picasso’s anti-war masterpiece Guernica, an enormous oil painting made in response to the 1937 bombing of the eponymous Basque town, is the subject of Resnais and co-director Robert Hessens’s haunting film, which fuses art, a stirring score, and the poetry of surrealist Paul Eluard read by screen legend María Casares.

4. All the World’s Memory
aka All the Memory in the World
(Toute la mémoire du monde)
France 1956
Alain Resnais
21 min. DCP

Selected for Cannes, Resnais’s abstract homage to the Bibliothèque nationale de France surveys the architecture, operations, and hallowed holdings of the legendary institution and repository of ​“official” memory.

Leave it to Resnais to turn a commission job on polystyrene, a ​“noble, entirely man-made matter” produced by Péchiney plastics, into a surreal, satirical, CinemaScope masterpiece. Godard was an effusive fan.

One of cinema’s great documentaries and one of Resnais’s most important achievements, Night and Fog is an intensely moving yet understated meditation on Nazi death camps and the way we imagine and/​or remember them. ​“We stand speechless before such a work … It absolutely must be seen” (François Truffaut).